Physics professor, others create WMU4Students, giving away 2,000 bags of food to 1,000 students since late March 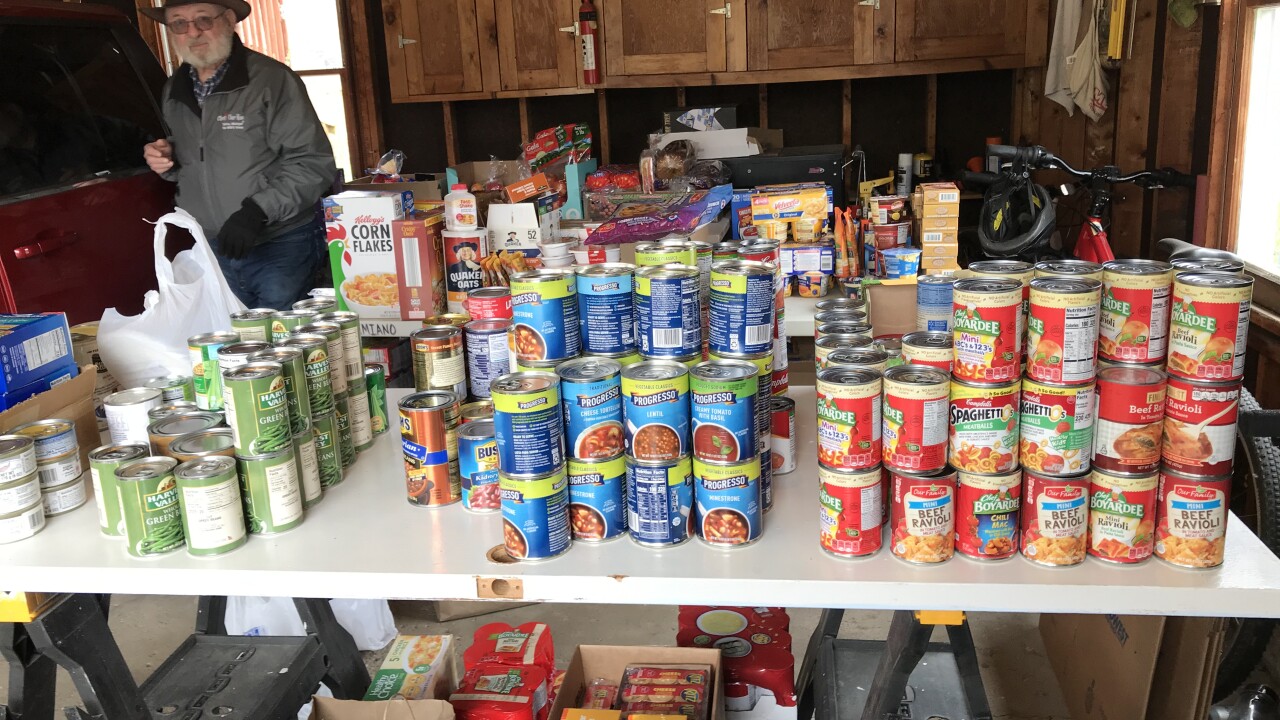 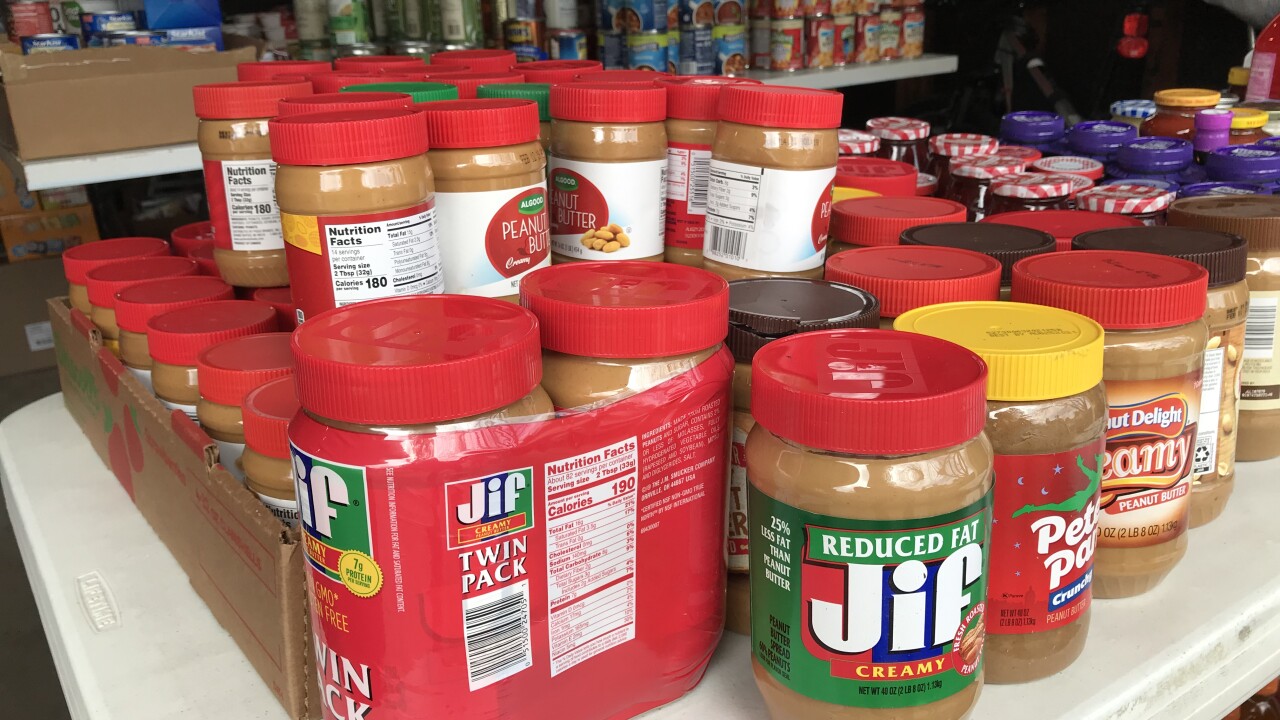 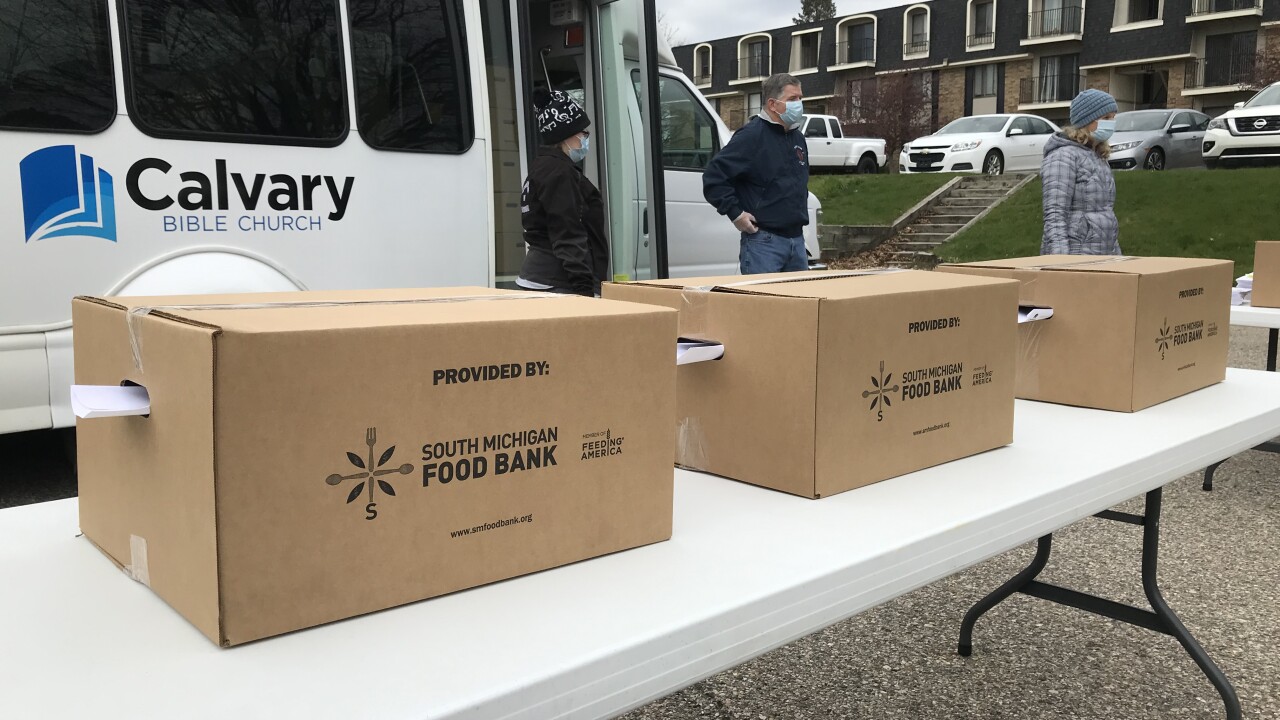 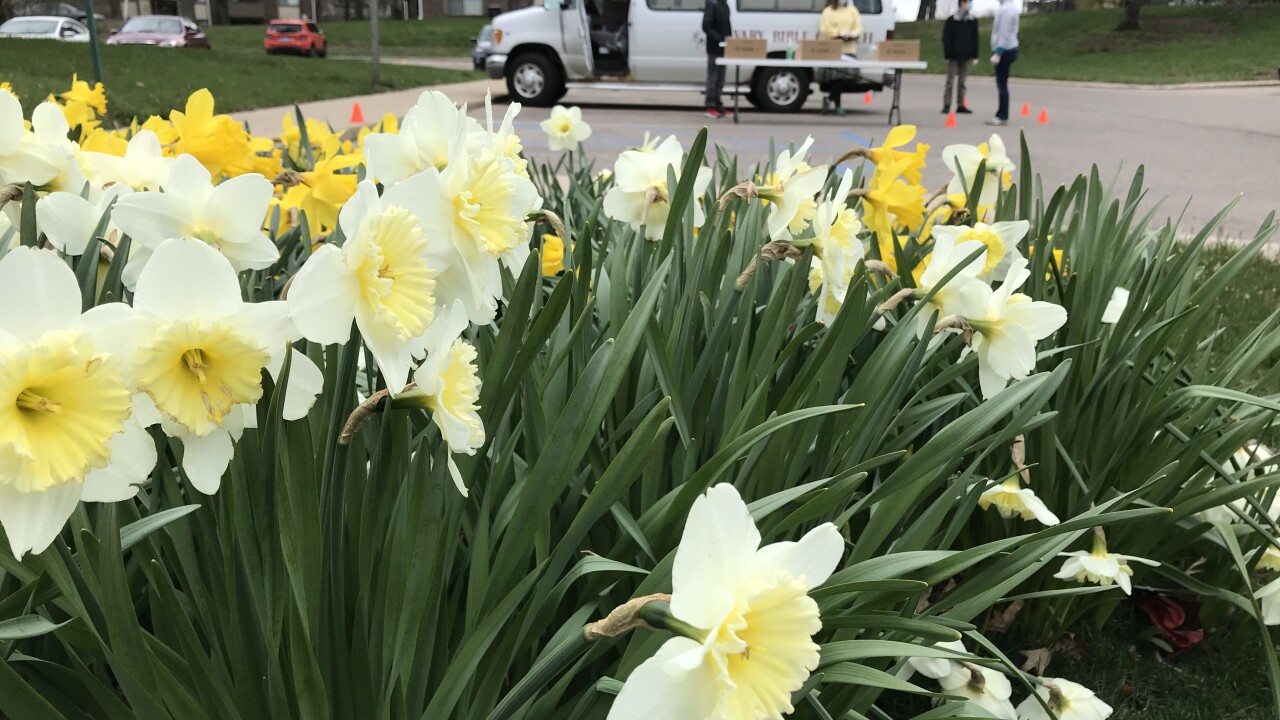 KALAMAZOO, Mich. — Wednesday morning, Dr. Mike Famiano was about to begin an interview with FOX 17 when a friend drove up to his home in Portage with a trunk full of bags of food.

His friend then got out of his car, opened the hatch and pulled out a several bags that he quickly stored in Dr. Famiano’s garage.

“A lot of people will donate a bag of groceries. Some people donate a whole truckload of groceries,” Dr, Famiano said during the interview. “We had a local church who did a food drive for us. And, that’s why I can’t park in my garage right now.”

He said he was collecting foods and giving them away to students still living on and around Western Michigan University, where he teaches physics.

“As a professor at the university I used to think my job was to dump knowledge into people’s heads,” Dr. Famiano said. “But you kind of realize that these are real people. They have real needs. And all of sudden those needs are magnified 10-fold because things are little weird right now.”

Dr. Famiano said many of the students who are still on campus are international students who lost their school-related jobs when the university moved classes online and went on lockdown.

He added that a lot of them don’t have cars to go grocery shopping.

So, he and a handful of other faculty and community members created the group WMU4Students, opening up food distribution sites in and around Western.

Dr. Famiano said they do two-five sites a day. They began the project back in late March and have since given away 2,000 bags to at least 1,000 students.

“We’re always at Sindecuse Health Center everyday. And then we do at least one off campus site,” he said. “We might do one of the local apartment complexes. Kendall Manor, 58 West, and the Paddocks [apartments] are always very popular, very busy sites. Today we’re adding couple new apartment complexes.”

Wednesday afternoon, volunteers from Calvary Bible Church, opened up sites at Concord Place Apartments and Seville Apartments near the intersection of KL Avenue and Drake Road. A handful of people stopped by and picked up a box food.

Later in the evening, sites opened at Sindecuse, Whitehall and Spindler.

Dr. Famiano said he hopes to continue to do the project into summer. He considers students to be the school’s greatest resource and helping them in this way has been ‘sobering.’