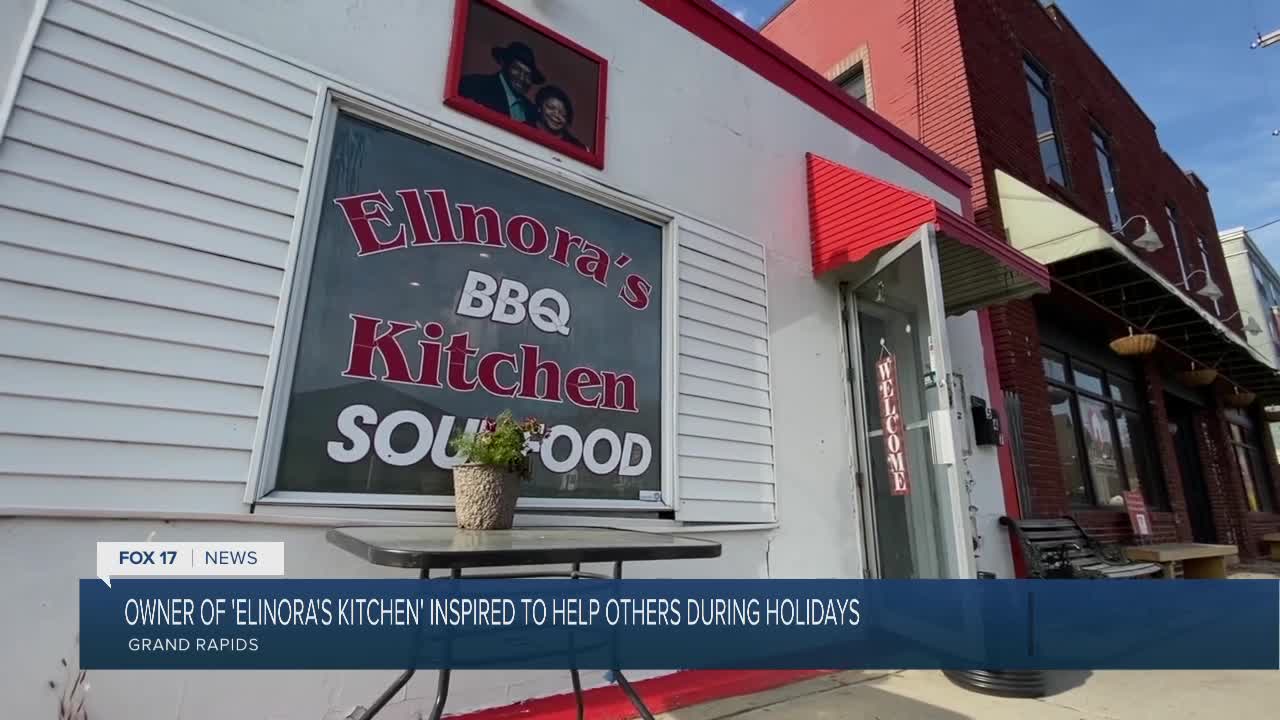 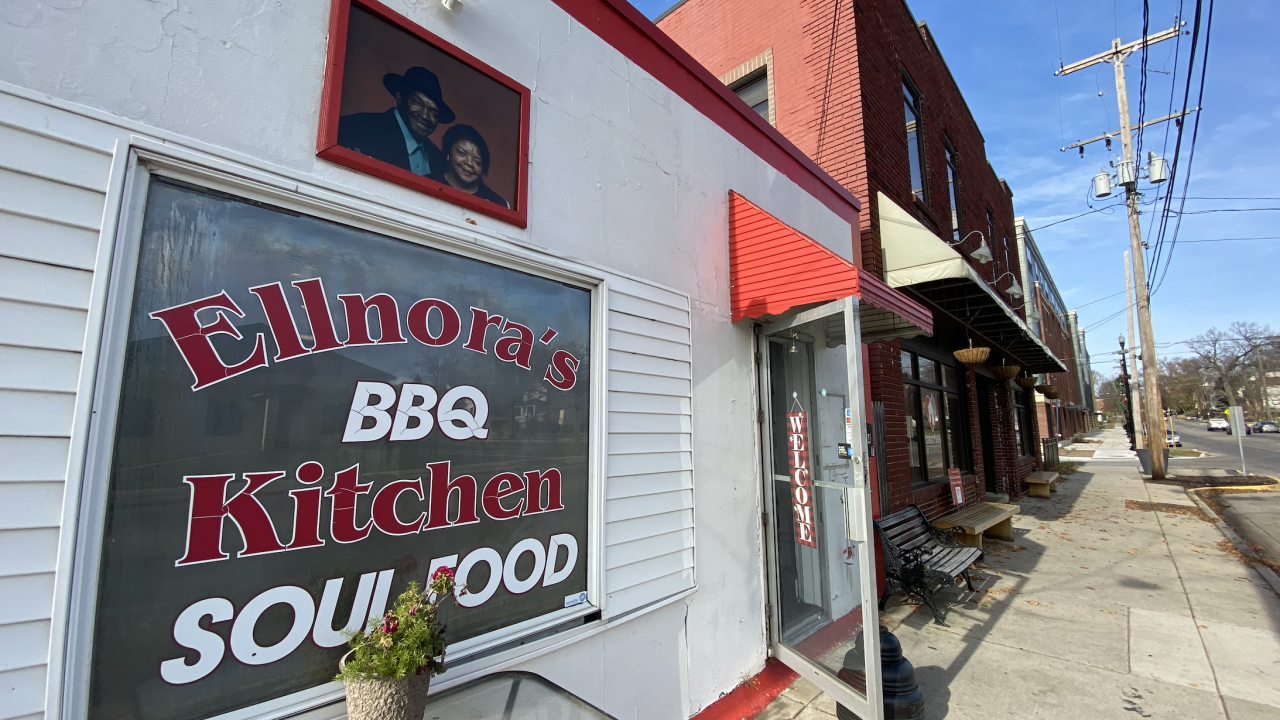 GRAND RAPIDS, Mich. — A BBQ restaurant is planning to go ahead with it's annual free Thanksgiving dinner this year despite challenges posed by the coronavirus.

“My mother’s favorite holidays were Christmas, Thanksgiving, and the Fourth of July, and my mother would feed anybody. I don't care who he was,” Lidbett told FOX 17 Wednesday afternoon.

His mother inspired him to open the restaurant over a decade ago.

“One day, she made some barbecue sauce, and I was like, Man, this is so good. We've got to market it, we've got to sell it,” Lidbett said.

But she also inspired him to help others whenever possible.

“Every chance I get, every chance my family gets, there's a desire to give back and to help,” he said.

2020 was going well, until of course, the pandemic hit.

Lidbett said “it's been tight, it has been slow, but steady. I just had to keep opening up the doors and praying somebody comes in."

Still, Elijah started looking ahead to their annual Thanksgiving dinner.

“And it was like, it was a question, are we gonna do it or not.”

But he always had faith they could still make it happen.

“Recently you hear about a bunch of restaurants not going to make it, or going to shut the doors," he said.

"I don't know if that time will come to me, but until it does, I'm going to keep moving.”

“This year, I want to dedicate this one to my brother Eddie Tyler. We lost him a couple months ago, about a month ago. And he's normally the one cooking, making jokes,” Lidbett said Wednesday afternoon.

If you want to reach out, Elijah says stop on by the restaurant at 547 Eastern Ave SE, Grand Rapids, MI 49503.