Pfizer closing in on COVID-19 vaccine 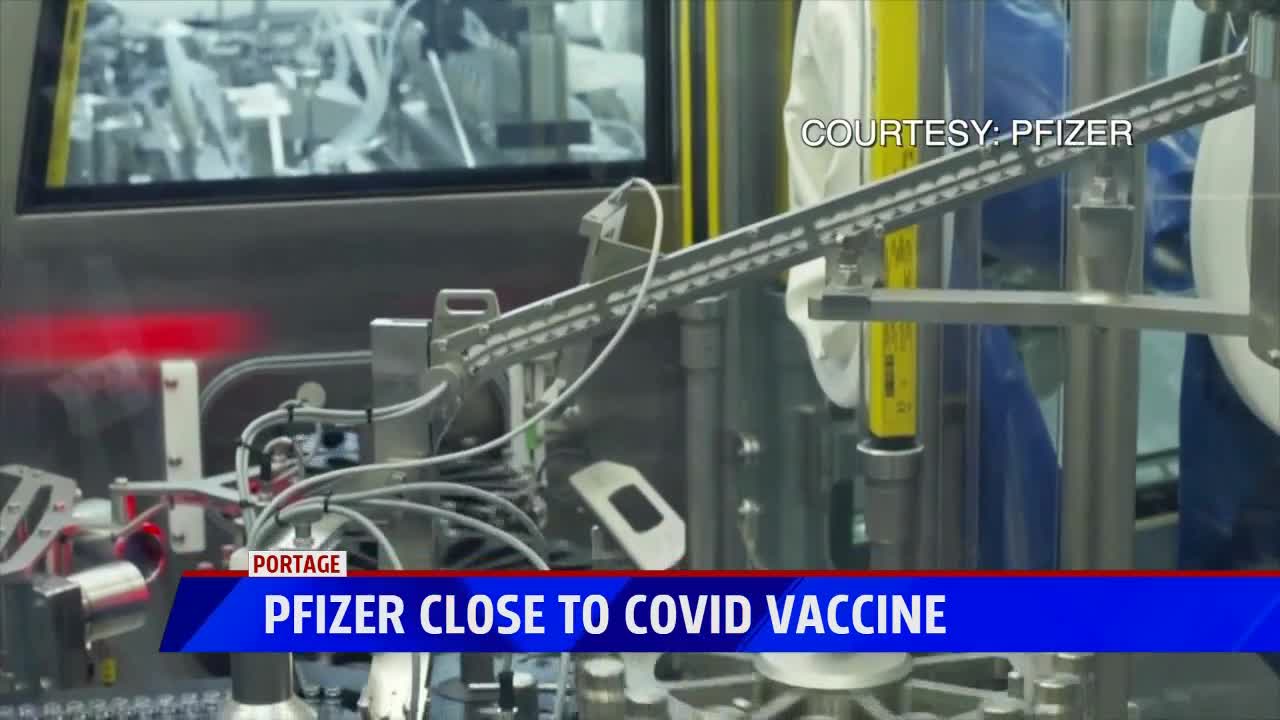 PORTAGE, Mich. — Pfizer, one of the world’s largest drug makers, is also one of a few companies closing in on a vaccine for COVID-19.

Recently, Pfizer’s vaccine candidate entered Phase 3 of the Food and Drug Administration’s testing. The late-stage testing includes human trials, and Pfizer told FOX17 Thursday they hope to have the drug ready by the end of the year.

“We’re just going as fast as we can,” said Chaz Calitri, the site leader at Pfizer’s Portage facility. “We have a commitment this year up to 100-million doses, and then next year around a billion doses.”

Pfizer couldn’t say exactly when a vaccine would be ready to hit the market, only noting it would depend heavily on the trials. Last week, Pfizer reached a deal with the U.S. government worth $1.95 billion for those first 100-million doses by the year’s end.

Pfizer’s candidate differs from a traditional vaccine in that it uses the cells you already have in your body to fight the invading virus.

“So it’s giving the cells instructions to make the antigens, versus a traditional vaccine which is an inactivated virus typically,” said Calitri. “The fact that this is a vaccine which is going to actually utilize your own cells to make an antigen could prove it very safe as well.”

Pfizer would not say how much doses of the vaccine would cost once it hits the market, though reports have indicated different amounts.

Pfizer says it’s less about the money than the result. They’ve diverted almost 200 workers to the vaccine program, and say they’ve invested almost a billion dollars at-risk to produce results at a rapidly faster pace than a traditional timeline for a vaccine.

“We’re throwing everything we have at this to get it done as soon as we can,” said Calitri. “Everyone would say that all of our lives have changed…and a vaccine is really going to be the only solution.”