Musician wondering if health issues are affecting his unemployment benefits 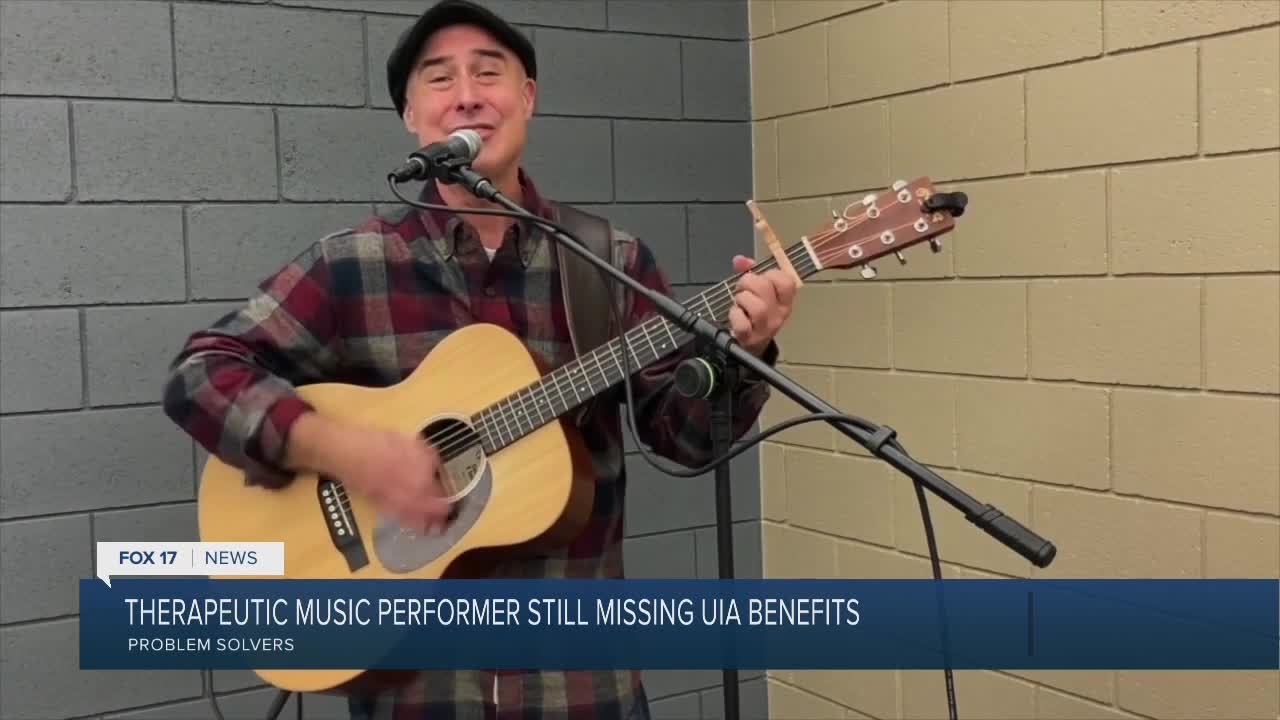 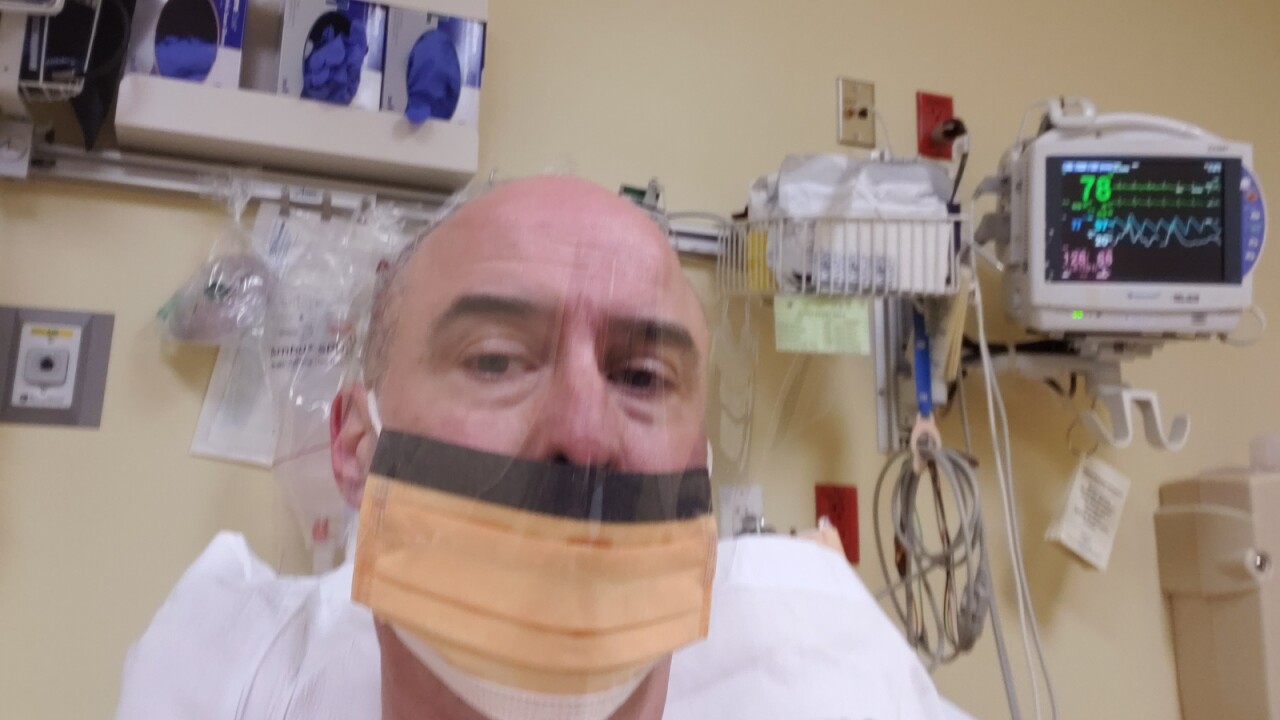 GRAND RAPIDS, Mich. — A West Michigan man who’s spent more than a decade entertaining the elderly is struggling to get any response from the state’s Unemployment Insurance Agency.

He filed for benefits several months ago, but still has not received a dime.

“It’s been a wonderful rewarding 11 years doing that for me now,” said Sloan.

That singing career was put on a brief hold last year. Five years after a car accident, doctors had to perform surgery on his spine.

He said the physician punctured his spinal cord causing him to leak fluid for two months.

“They were able to sew my spinal cord shut on October 4th and obviously I wasn’t feeling too well after that and I worked though, I worked while I had the ball of fluid in my back,” he said.

That part-time work quickly came to a halt in March when his audiences had to be quarantined due to their high-risk category for COVID-19.

Shortly after that, he was back in the hospital diagnosed with a pulmonary embolism.

“Just after the quarantine, just after it really hit and the communities were saying no unessential workers and I guess music therapist and therapeutic music people are considered unessential.”

He stopped performing and then applied for Pandemic Unemployment Assistance (PUA) but says he never got paid.

“It’s been a frustrating one-way street for me,” he said.

In August, the agency sent him questions to answer about his medical history.

He emailed asking if he’s eligible, not knowing how the PUA even worked but still uploaded his wages as proof of income.

“I did send those documents in showing all the numbers that my tax accountant calculated,” said Sloan.

“Yea it’s been hard I’m drawing from savings that I want to use as educational money for Lillian and Isla."

He just hopes the UIA understands just how many people need the help, saying ignoring people, only makes it worse.

“I would like a better level of communication, I don’t know if that requires hiring more workers within UIA to communicate with families with all the people needing help that are self-employed,” he said.

Christopher is still hopeful he’ll get the money from the agency.

He’s played some outdoor concerts since but hopes to be back in the buildings as soon as January if the virus and state allow.