Judge hears arguments in lawsuit against Governor's actions during pandemic 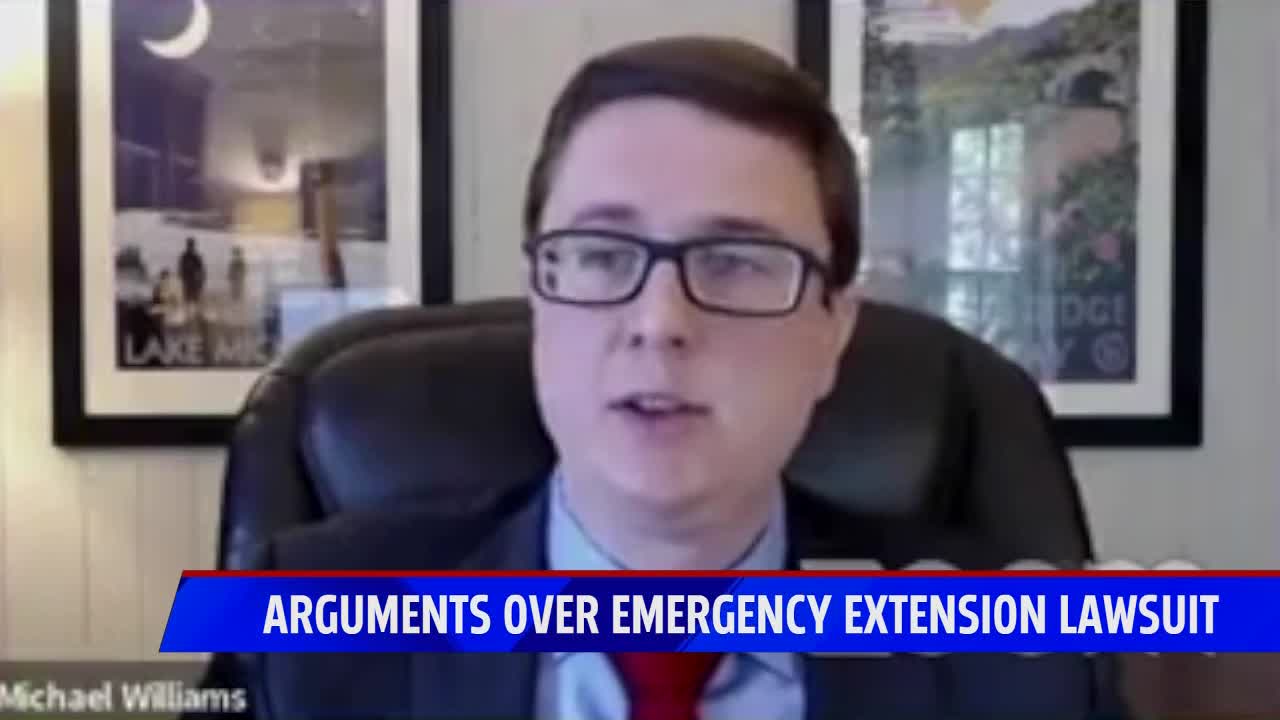 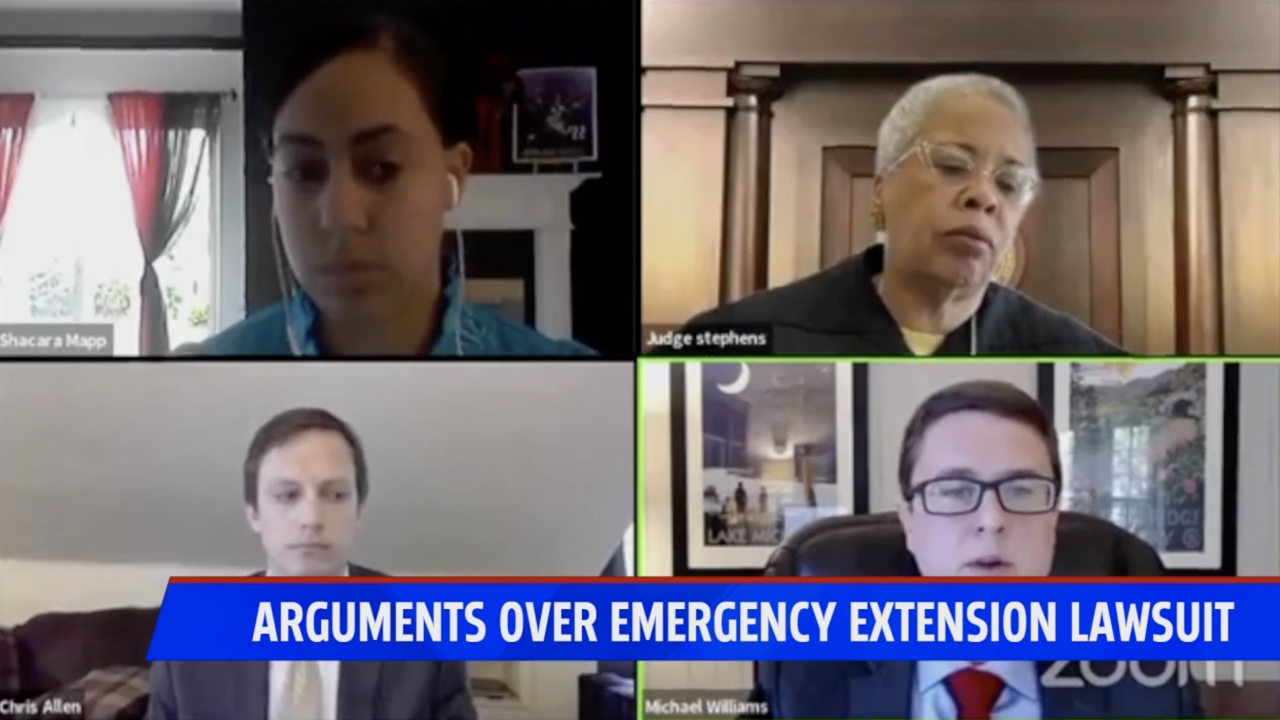 LANSING, Mich. — A judge heard arguments Friday in a lawsuit filed by the Michigan House and Senate against the Governor alleging her recent executive orders in response to the coronavirus go against state law.

House Speaker Lee Chatfield and Senate Majority Leader Mike Shirkey announced last week that the lawsuit would be filed on behalf of the Michigan House and Senate.

"We are gifted with technology which has both it's benefits and it's dangers," Judge Stephens said as she begun the hearing.

Governor Whitmer has issued her recent executive orders under 2 Michigan laws— The Emergency Powers of the Government Act (EPGA) signed into state law in 1945 and the Emergency Management Act of 1976 (EMA).

Michael Williams, attorney representing the House and Senate, says the Governor's actions are not allowed under those laws.

“This is not just about whether we agree with the manner in which a lot has been executed. This is about her depriving us of the legislative tools that we would otherwise possess to help manage this pandemic," Williams said.

He argues that the 1976 act require the Governor to consult with the legislature prior to extending a state of emergency beyond a period of 28 days.

“This is not an argument about the existence or non-existence of a crisis. This case is instead about a question of whether a governor, this governor or any governor in the future, can exercise effectively, a limitless, unilateral, temporarily unbounded authority, exercising the law-making power of this state for as long as the governor wishes," Williams said.

But Chris Allen, attorney for Governor Whitmer, said that is not the case when the emergency itself extends beyond that time period and requires additional, immediate action.

"There's nothing in the text at all about the governor's inability to continue responding if the disaster exists," Allen said.

The lawsuit also claims that the 1945 act can only be applied to local emergencies, not situations that extend throughout the entire state.

"If a governor is really going to assert that degree of broad power, that degree of just generalized, all-encompassing power. There needs to be some mechanism by which the people's legislators can say, No, we're ready to take the reins. We're ready to be the ones to actually re-assume the lawmaking power,” Williams said.

Williams asking the judge to declare the Governor's state of emergency invalid.

But the Governor's attorney says she has acted correctly under the law.

"The legislature has the means to make the very changes they want to these laws, in their own chamber. But the legislators of years passed, they wisely recognized and properly delegated that emergency without authority to the government," Allen said towards the end of the hearing.

A decision from Judge Stephens is expected some time next week at the earliest.