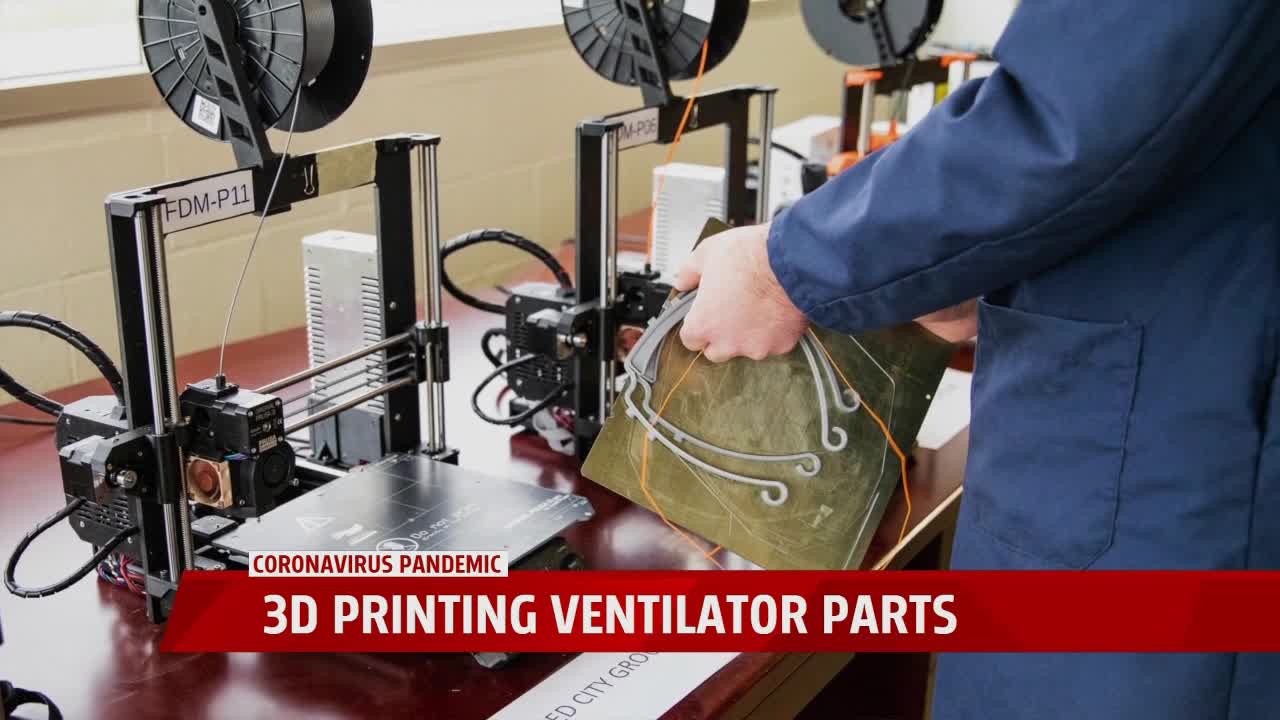 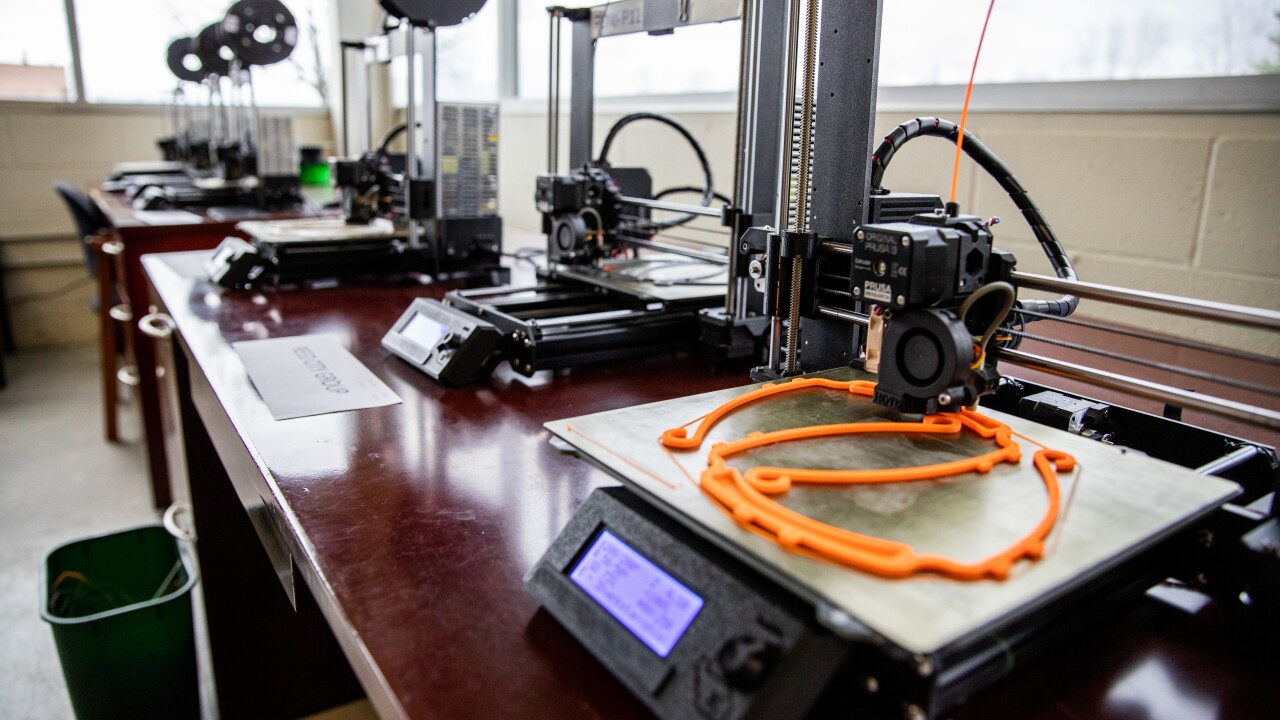 GRAND RAPIDS, Mich. — A network of people are using open source designs and 3D printers to pump out badly needed medical equipment for hospitals in need.

Dugan Karnazes, CEO and founder of Grand Rapids-based Velocity Research, spoke to FOX 17 Thursday about two initiatives he is now involved in.

The Open Source Ventilator Project began in Ireland just a few weeks ago. Karnazes is helping to expand the impact of the project here in West Michigan.

"There's a collective of different companies and individuals in West Michigan who have devoted their time, energy, materials, equipment and all these resources to start building out these prototype devices," he told FOX 17.

The group is now speaking with Spectrum Health to get feedback on the device. Ford and GM have also partnered up to help move the device through FDA approval.

"So it started as an emergency homebrew device. And now it's being converted quickly into a rapidly deployed collective design that will go through full regulatory approval and hopefully be available very, very shortly," he said.

"The local effort has been led a lot by Hybrid Machine in Holland. They've been helping us out with the manufacturing and putting some engineering resources on it as well."

Gentex and Amway are also contributing to the ventilator efforts.

This network of people, inspired by the Open Source Ventilator Project, is using 3D printers to create face shields and other pieces of personal protection equipment at a rapid pace.

“Last time I looked, we had about 100 different printers online across West Michigan and even outside of Michigan. So it all helps and there's instructions there on how to do your part," Karnazes said.

“The first part, it was a lot of chaos, just sorting through the volunteers because we never expected that big of a turnout. But now that things are rolling, there are all these teams that have got their workflow going.”

They have also partnered with the Little Stuff Fund out of Holland to make sure all donations made to the group are traceable.

Check out the group's website if you have a 3D printer and would like to get involved.

They are also accepting donations to help fund the massive project.