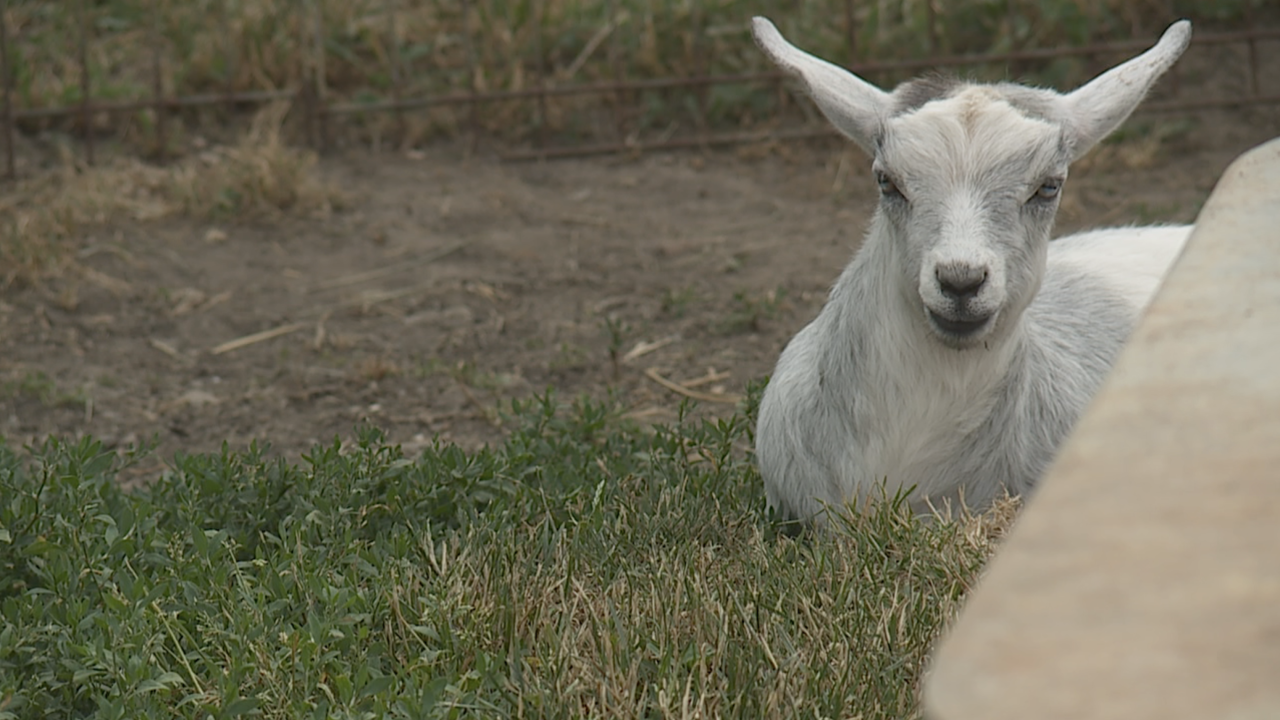 NASHVILLE, Mich. — Six baby goats are back at a Barry County farm after being taken from their pens.

Westendorp runs the petting zoo at Moo-Ville and takes care of goats and other animals.

Westendorp says she first realized what happened when she went to feed the goats breakfast then reviewed surveillance video and saw the teens jumping into the pens.

“Just to see that someone would come and take them, my heart just completely broke,” said Westendorp. “I’ve raised not only these goats, but also their mothers, and I’ve taken care of them and I bottle fed them.”

According to Westendorp, goats between one and two months old can get sick easily, so she posted to Facebook and asked for the animals to be returned.

“I have to believe in people,” said Westendorp.

Westenderp credits the department and the community’s response to Moo-Ville’s post. She says Moo-Ville is not pressing charges because all her family wanted was for their goats to be back, safe and sound.

“Everybody makes mistakes and has errors in judgement but it’s really important that you recognize that and do the right thing,” said Westendorp.