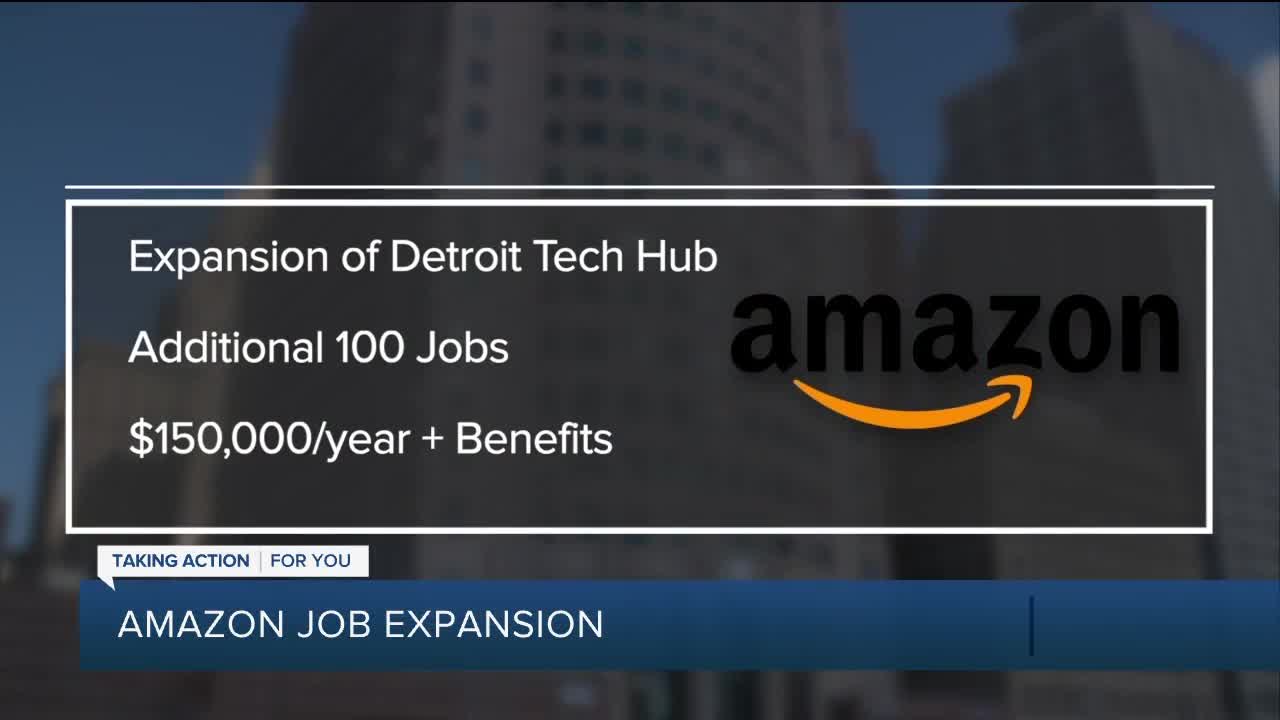 Amazon announced Tuesday it is expanding its technology footprint in Detroit by adding more than 25,000 square feet of office space and 100 new jobs. 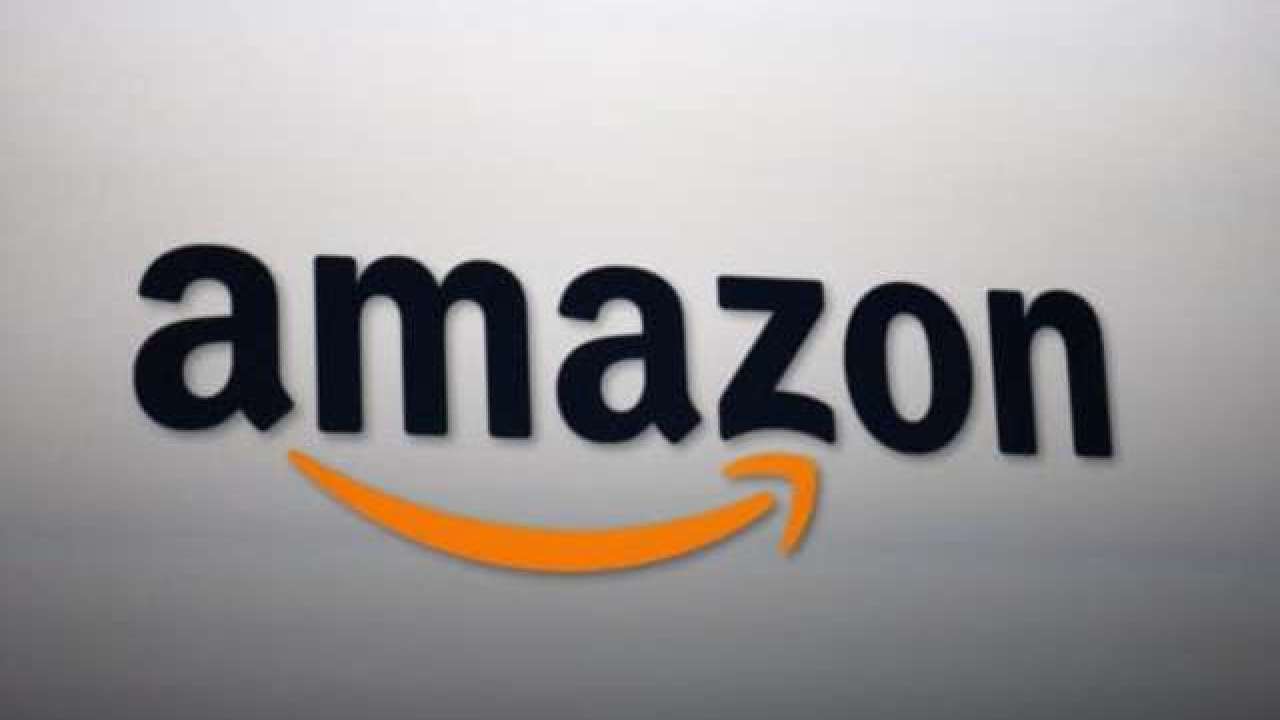 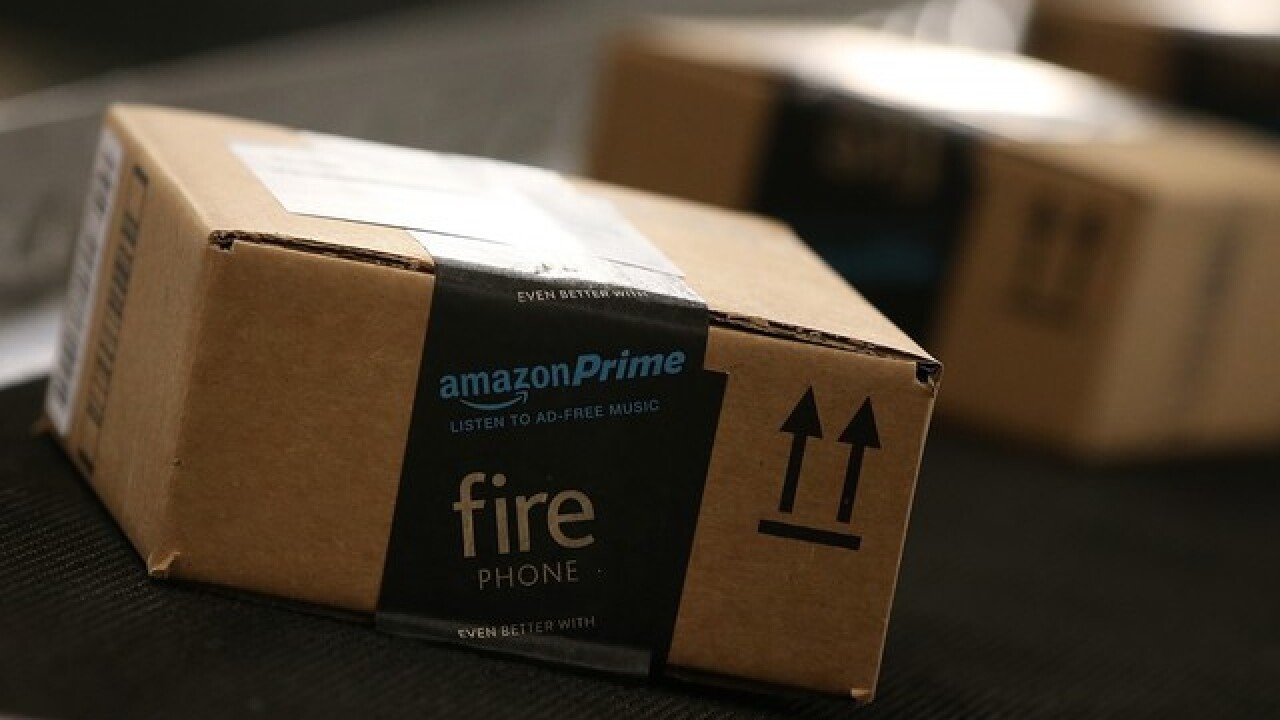 Amazon announced Tuesday it is expanding its technology footprint in Detroit by adding more than 25,000 square feet of office space and 100 new jobs.

According to the company, it's part of a massive expansion for its tech hubs across the country that will add 3,500 new tech and corporate jobs in six cities.

In Detroit, Amazon said they have acquired more than 25,000 square feet which will provide the space for the additional 100 jobs. The company said it has invested more than $2.5 billion in Michigan since 2010 and has more than 13,000 employees in the state.

Williams says these 100 new skilled jobs will pay around 150k a year, plus benefits.

Detroit is one of six cities chosen for Amazon’s Tech Hub expansion and Ned Staebler, president and CEO of TechTown, an incubator on the Wayne State University Campus, says he isn’t surprised.

“Our manufacturing industry is heavily tech dependent, as a result, there is a tremendous amount of tech talent here. I think that’s why you’ve seen Amazon today, the Twitters, the Googles, the other tech companies coming to Detroit."

TechTown is located on the Wayne State University campus where the number of students at the College of Engineering and innovation majors has skyrocketed. Staebler says continued investments from a company like Amazon helps to ensure Michigan talent stays in Michigan.

Williams says Amazon chose Detroit because of the talent and direction the city is heading.

“We’re really privileged to be a part of the growth and emergence of downtown Detroit,” says Williams.

More than just proof of how far the city has come and a reminder that Detroit is the place to be, Staebler says today’s announcement helps to inspire and encourage Detroit youth who may have an interest in STEM careers.

“If no one you know is working at Amazon or Google or Microsoft, it becomes harder for you to envision yourself doing that. Here’s another visual cue and reminder that these are very real possibilities for Detroiters,” says Staebler.

From automotive and manufacturing technology to start ups to tech giants like Amazon, could Detroit be the next Silicon Valley?

Staebler says no; Detroit will be better.

Recently, Amazon also announced plans to build a distribution center on the site of the former State Fairgrounds.