Good News You Need For June 2 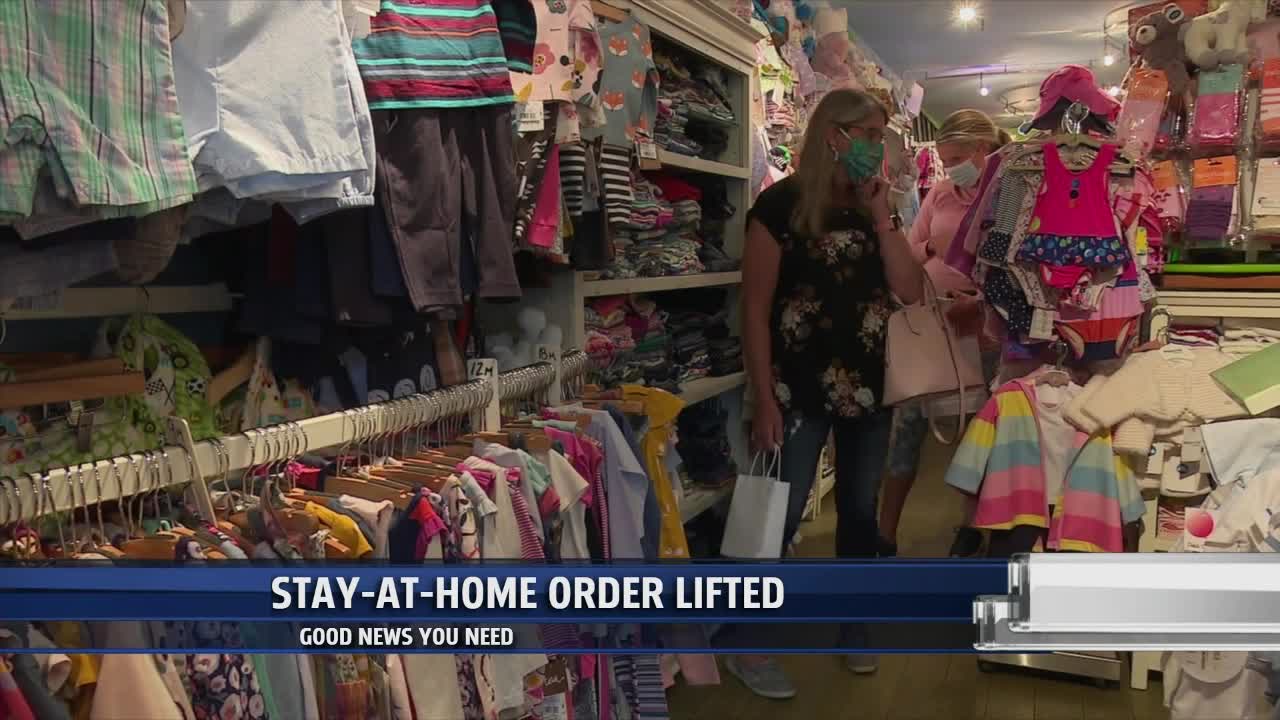 After nearly 10 weeks, Governor Whitmer has lifted Michigan's "Stay-At-Home" order, meaning restaurants, bars, retailers and many others can start to reopen within the next week.

The state as a whole is moving into Phase Four, of the MI Safe Start plan. However there will still be some restrictions.

Michiganders are still being asked to wear masks in enclosed public spaces and to keep six feet of space between themselves and others.

The governor said her goal is to move the state into Phase Five of six of the MI Safe Start Plan by the 4th of July.

Another thing coming back to Michigan is bottle returns.

Officials say you can start taking them back on June 15, but stores can implement restrictions, like limiting the number of machines they have in operation, and closing facilities for periodic cleaning, along with setting a $25 limit on returns.

The treasury Department says it will issue more guidance on the returns in the near future.

On Thursday, tune in to Perrin's YouTube channel for a behind-the-scenes livestream brewing event starting at 8:30 a.m.

They'll be showing how to make "Self S'more-Antine", which is part of their interactive brew project, which started in April.

Homebrewers will also be able to find detailed brewing instructions and a printable recipe on the YouTube Page.

Self S'more-Antine will be available on tap and in 4-packs at the Perrin Pub on June 24.

The ministry knew the best way to get items into the community was on wheels.

The Giving Bus doesn't announce where it's dropping off items, because sometimes the unexpected can be exactly what people need.

Cruising around the neighborhood is something kids can do now, thanks to a Las Vegas man. A love for fixing bikes has translated into free ones for kids.

Since bikes can be expensive, he's giving some children bikes for free.

Crane says can't hug them but the payoff is just seeing a child walk down that driveway with a bike. He says he's always looking for donated bike parts so he can continue helping kids.