Will theme parks open for the summer? Or will COVID-19 keep them closed? 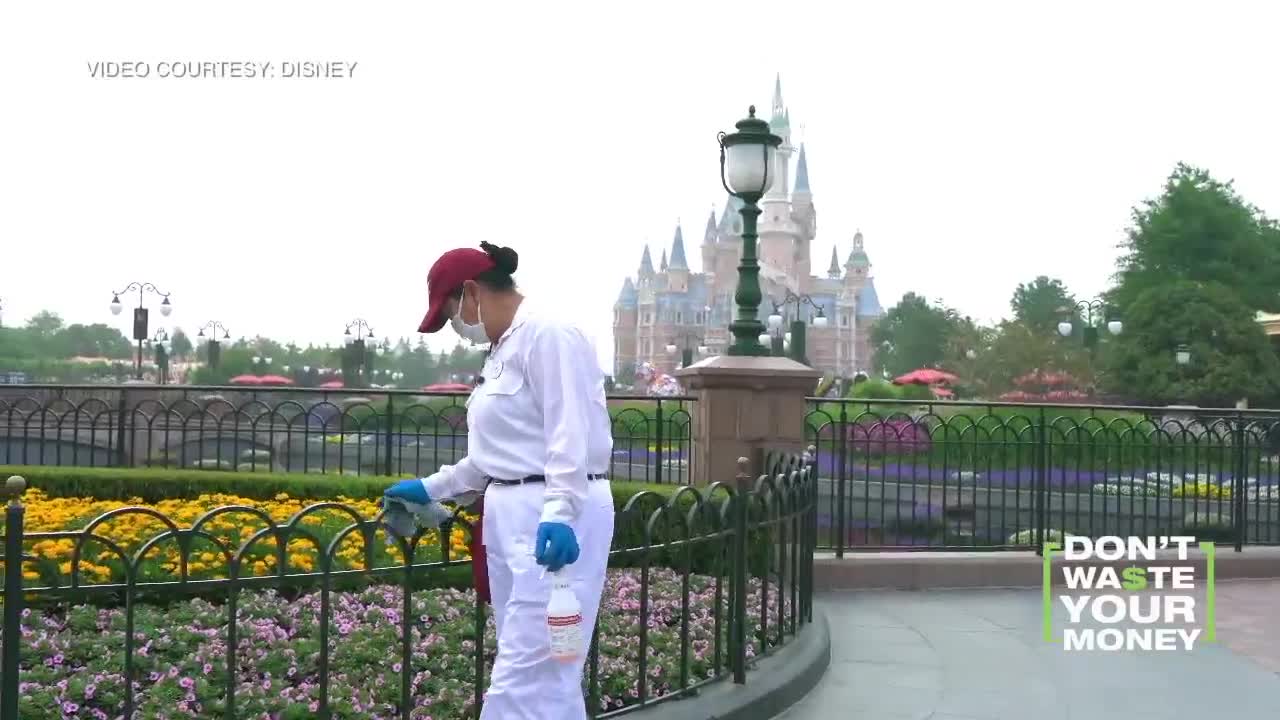 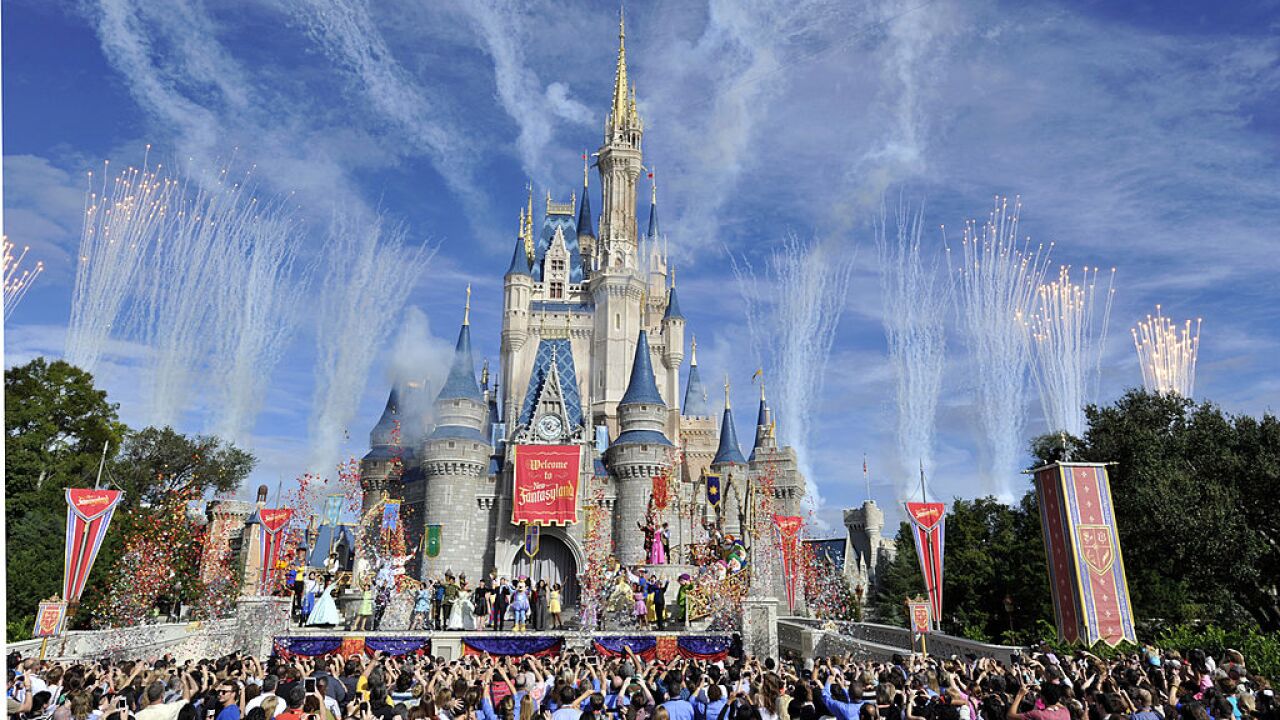 The reopening of Disneyland in Shanghai gave hope to theme park fans everywhere that their favorite United States parks would be able to reopen this summer after all.

Just a few weeks ago, it appeared many major amusement parks would not be able to open in 2020. But Disney's ability to reopen in China indicates that we will be able to get back on rides this year, albeit with many changes.

Video of Disney Shanghai gives a glimpse of what thrill seeks can expect at U.S. theme parks. Face masks, spacing, temperature checks and other restrictions will be likely be the norm when U.S. parks reopen

"If you use Disney Shanghai as a window, they closed in January, and they have opened in May," Speigel said.

Based on the three-and-a-half months the Chinese park was closed, Spiegel suspects many American theme parks are trying to open July 1. California parks such as Disneyland could be much later due to state restrictions there.

Changes you can expect to see

The experience at reopened theme parks will be very different, Speigel says.

"There's going to be distancing in lines, restaurants, and merchandise, and on the rides," he said.

Some enthusiasts wonder how you can ride a coaster or wander a theme park in 90-degree heat in a face mask. But many will do whatever it takes to get back to the parks.
____________________________________________
Don't Waste Your Money" is a registered trademark of Scripps Media, Inc. ("Scripps").
Follow John on Twitter (@JohnMatarese)
Like" John Matarese Money on Facebook
For more consumer news and money saving advice, go to www.dontwasteyourmoney.com