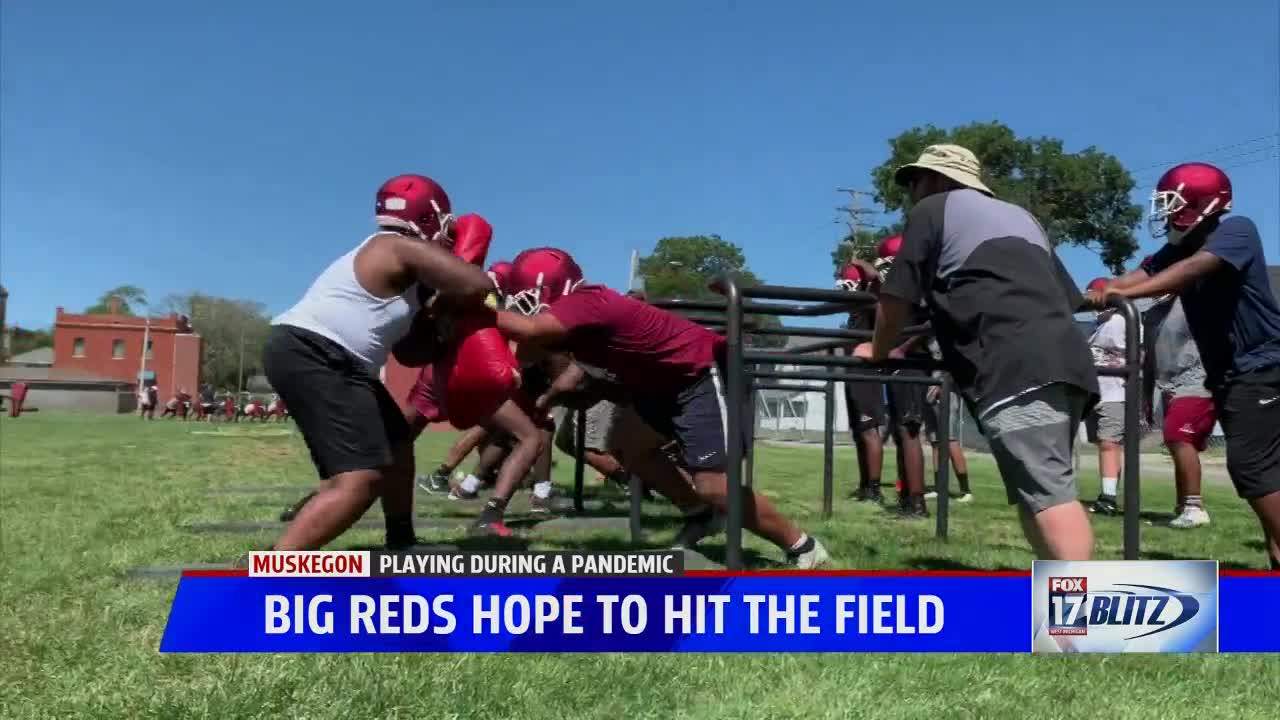 The Big Reds hopeful despite the uncertainty of the fall season. 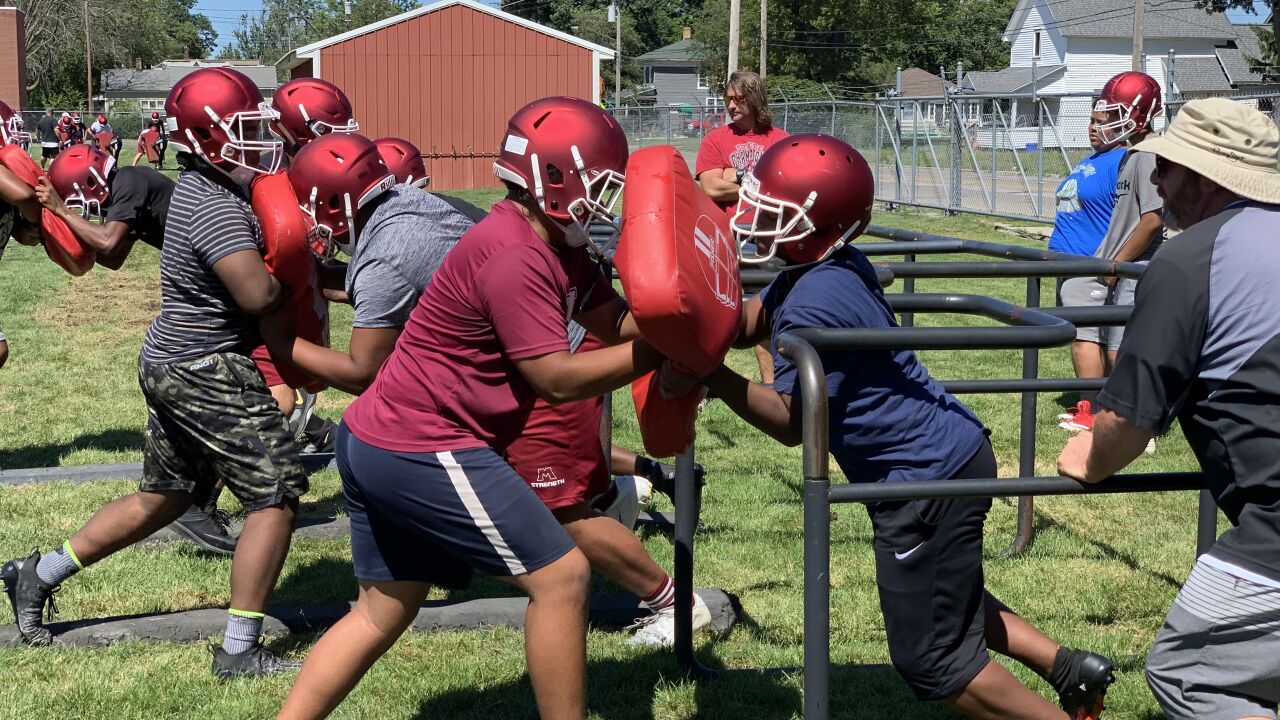 Martinez accumulated a 48-4 record in his four years with the Big Reds and racked up 47 total touchdowns to help lead the Big Reds to Ford Field yet again.

"It's a great problem to have," said head coach Shane Fairfield about how to replace him, "to be blessed with those kind of athletes where you have to scratch your head and say, 'how do I replace this kid?' That's why you do what you do and why you coach."

Martinez is also eleventh all-time on the MHSAA career rushing list and second as a quarterback. The current Big Red players say they've learned a lot from No. 13.

"Cam was a big mentor to us," said junior wide receiver, Myles Walton, "he taught us a lot of things."

Muskegon is coming off of a second consecutive state championship appearance but dropped both games.

"I think about it every day to be honest and knowing that our next game is not guaranteed, I don't want to leave having our last game played how it was," said senior lineman Tayvid Elmore, "it will always weigh heavily on me."

Head coach Shane Fairfield, who is now entering his eleventh season with the Big Reds, says he has moved on from last season's finish.

"How long, when you slip and fall on the ground, do you say, 'wow, I just slipped and fell,' instead you try to get up as quickly as you can, see the damage that was done, put a band-aid on it and move forward," Fairfield added.

The Big Reds are also excited to unveil new field turf and a beautiful exterior face-lift to Hackley Stadium. The work is ongoing and is expected to be completed by the end of August.

"I'm ecstatic," Fairfield smiled, "to call practice because our field is underwater and to have to move playoff games [is tough], just thank you so much to the community for stepping up. They understand the importance of this being an expansion of the classroom."

And players like junior wide receiver and defensive back Myles Walton are also excited to see the final product.

"For it to be put down now, I'm grateful because it's my junior and senior year, so it's time for me to show out," Walton laughed.

Right now, just like teams all across the state, the Big Reds are just hoping they can get one last opportunity to suit up this fall.

"One game. I'd love it," Elmore added, "I just know if I had one more opportunity to leave on a good note, I'd love it."