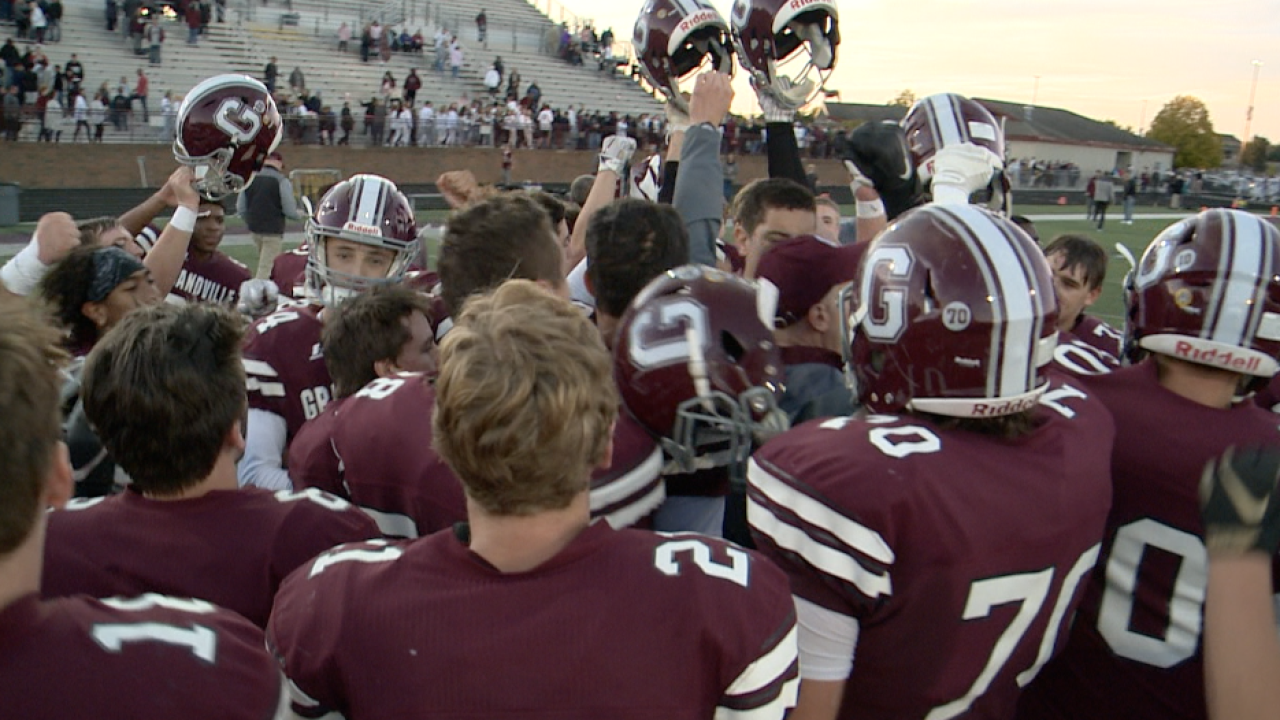 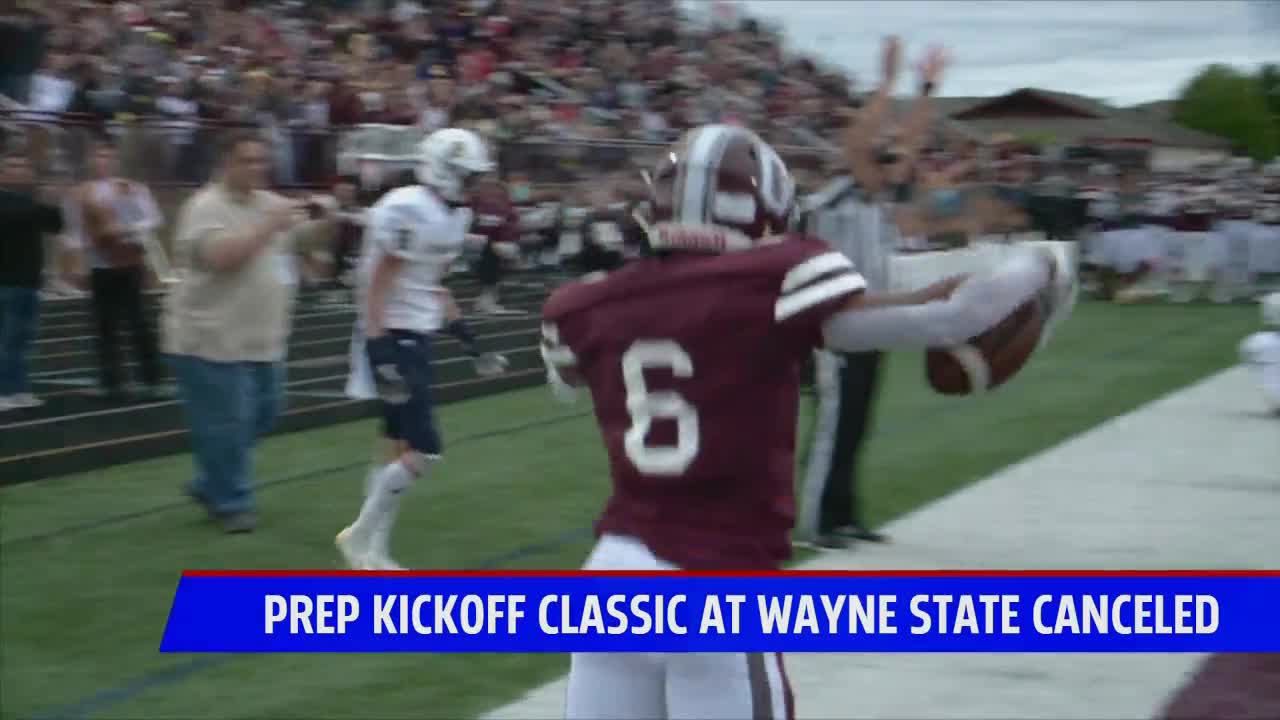 DETROIT, Mich. — While high school football season is up in the air right now in Michigan, COVID-19 has caused the cancellation of the 2020 Prep Kickoff Classic at Wayne State University.

"Those kind of environments are fun for kids and they're memorable," said Grandville head football coach, Eric Stiegel, "as a coach, you want to give kids those opportunities."

The slate featured twelve outstanding programs from around the state, including Grandville and Mona Shores. Coach Stiegel's Bulldogs were ready to open up with state powerhouse Detroit Cass Tech.

"We had a workout on Thursday and the first thing the players asked was, 'Are we going to play Cass Tech?' and we said, 'Yeah, it's probably just not going to be at Wayne State,'" Stiegel mentioned. "Our kids are excited, we like to be challenged," he added.

Meanwhile, two state champions have to put their title defense on hold as Mona Shores and River Rouge's week one matchup in the showcase has also been canceled.

Despite the kickoff classic being canceled, Grandville signed a two-year contract with Detroit Cass Tech and says the game will still be played, it's just a matter of when.

"We will honor that contract with them," Stiegel said about Grandville meeting Cass Tech, "we're going to play. Hopefully this year but if not, for whatever reason, we'll try to play those games next year and make that work."

With the uncertainty of this fall, Stiegel says he's giving his players and coaches a simple message as they move forward.

"Prepare, prepare, prepare," Stiegel said, "when the opportunity comes, whether it's August 27th or September 20th, or in March, we'll be ready for it, and we'll pounce on it."

The MHSAA will meet again on August 20 to better determine the future of high school football, volleyball and boys soccer games this fall.