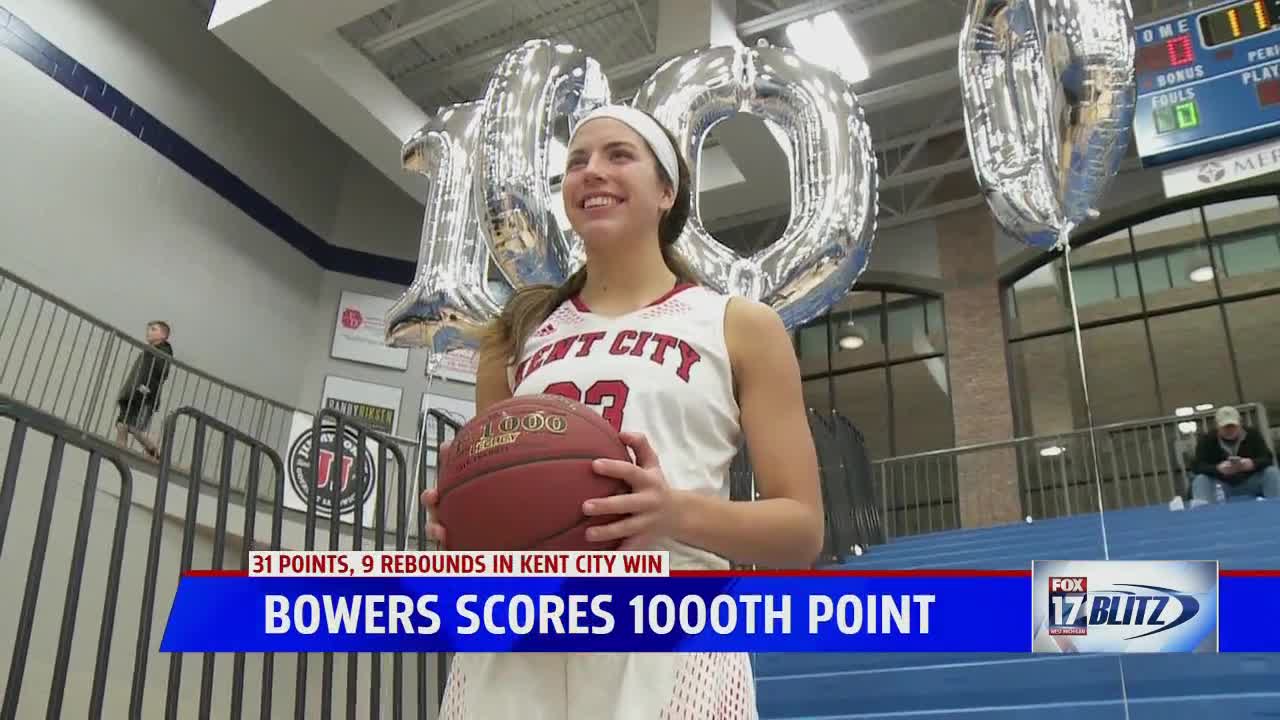 "It's very exciting," she smiled, "it's something I've always wanted to get since I was a freshman on varsity, my teammates have helped me get here and it's just very exciting."

"I try to do a little bit of everything to help get a win for my team," she added.

"She's worked harder than any player I've ever had," Carlson mentioned, "that hard work has certainly paid off, she's a tremendous player with a great court sense, there's not a more deserving player."