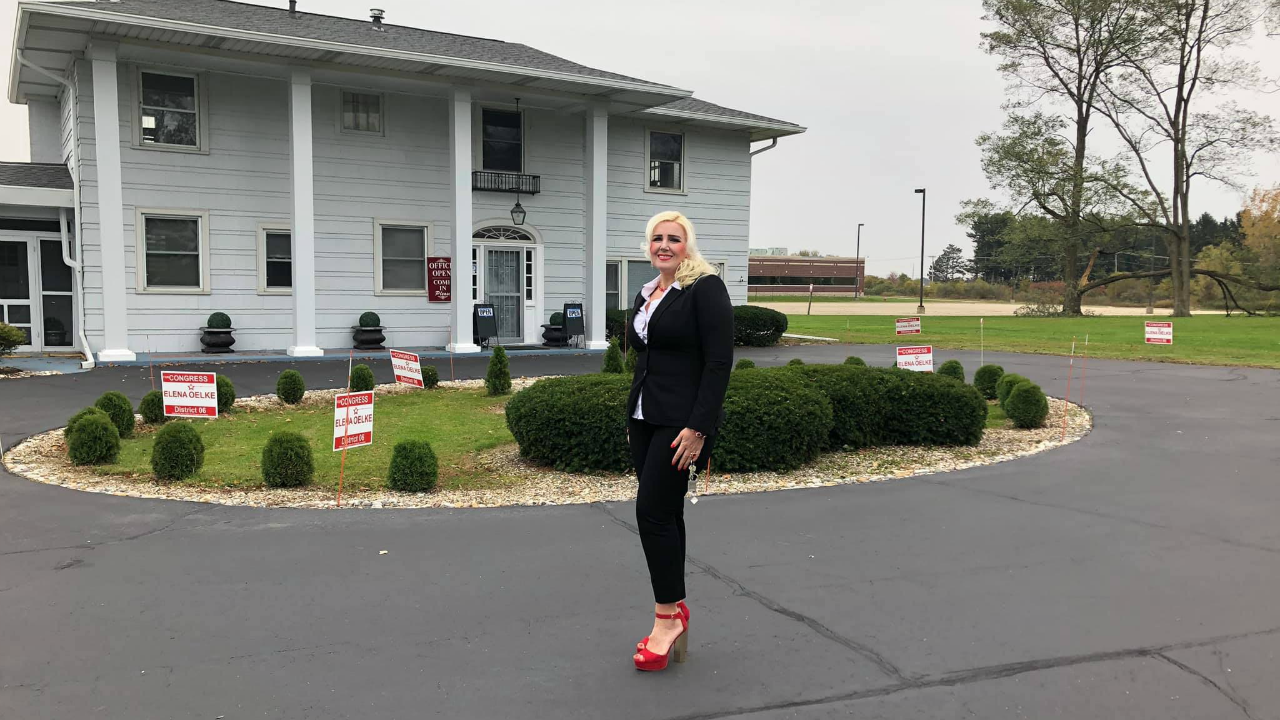 Copyright 2019 Scripps Media, Inc. All rights reserved. This material may not be published, broadcast, rewritten, or redistributed.
A courtesy photo of Elena Oelke. 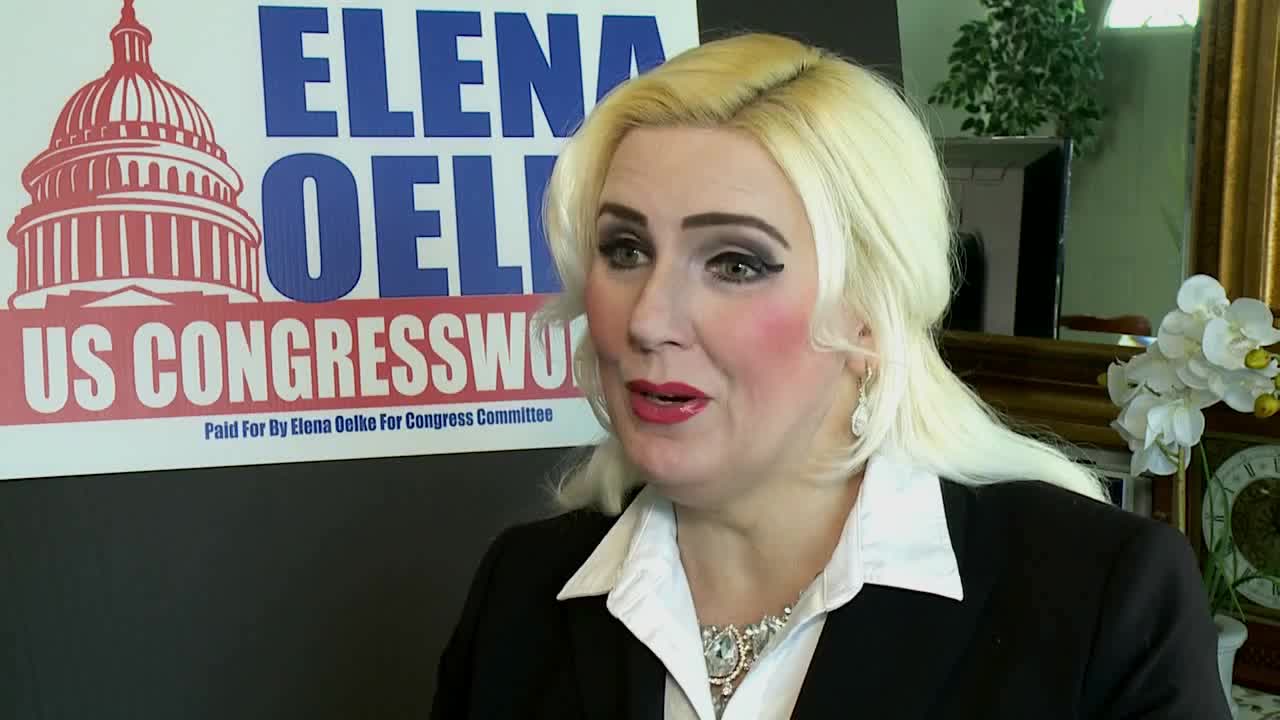 ST. JOSEPH, Mich. — A Ukrainian-American woman with a revulsion for socialism is running for Michigan's 6th Congressional seat.

"He was one of four Republicans who voted to condemn President Trump for his tweets," Oelke said. "At the time, those tweets, media called ‘racist tweets.’”

Oelke is referring to a vote in the U.S. House to condemn Trump for a tweet in reference to four congresswomen of color which said in part, "If you hate our Country, or if you are not happy here, you can leave!"

Upton has not officially announced whether or not he is running for reelection, but according to the Federal Elections Commission (FEC), he has already raised nearly $1 million.

As a political newcomer and an immigrant, Oelke said she knows if Upton runs, she will have an uphill battle.

“In order to succeed, you need to build trust and of course people have their relationships with people who grew up here in (the) United States," Oelke said. "And then you probably have to work harder to prove yourself to those people for them to accept you and see your integrity and build that trust.”

Oelke takes pride in being a legal immigrant. She said if elected, she would work to make the immigration process more efficient.

“I do believe the process is a little lengthy. It’s probably a little incongruent. We need to possibly simplify it in some ways or make it a little bit more fluid to where it does not take 30 years or 20 years receive a visa.”

Oelke said it took her about five years to become a U.S. citizen.

"I was looking for partnership and also, our religious freedom at the time was not really readily available," Oelke said. “I wanted to see the future in a better world and the better world was America.”

Oekle recalls not being allowed to worship in the Soviet Union. She said as a girl, she was drawn to churches because of the music. One day, she stopped in a church and wrote about it in her diary.

“My mother, next morning told me that they would never want to know that I have been at the church," Oelke said. "Apparently somebody saw me or maybe she read in my diary but it was non-negotiable. My mother said, ‘We don’t ever want to discuss it again.’”

Since her time in Ukraine, Oelke developed an adoration for capitalism, which is why she said she identifies as a Republican.

Oelke is a strong advocate for Second Amendment rights. She said red flag laws take away a person's right to due process.

When asked about what it's like seeing her home country at the center of the president's potential impeachment, Oelke said she's "perplexed."

“I haven’t seen any tangible evidence to prove President Trump did anything wrong," Oelke said.

Oelke said she believes Democrats in the Obama administration contributed to corruption in Ukraine.

Should she be elected, Oelke said she doesn't know who in Congress she would turn to for a mentor.

“There is one person I will not be asking for mentorship, is Bernie Sanders," Oelke said. "Senator Bernie Sanders will not get my, will not make my list of my mentors because he is definitely pushing for socialism and I have lived socialism. I know the outcomes of the socialistic system compared to capitalism, free market and that’s what we need to protect.”

According to the FEC, Oelke is currently the only Republican officially running. There are three Democrats in the race: Jennifer Richardson, Jon Hoadley, and Aida Gray. Andrew J. Tidwell is running as an independent candidate.