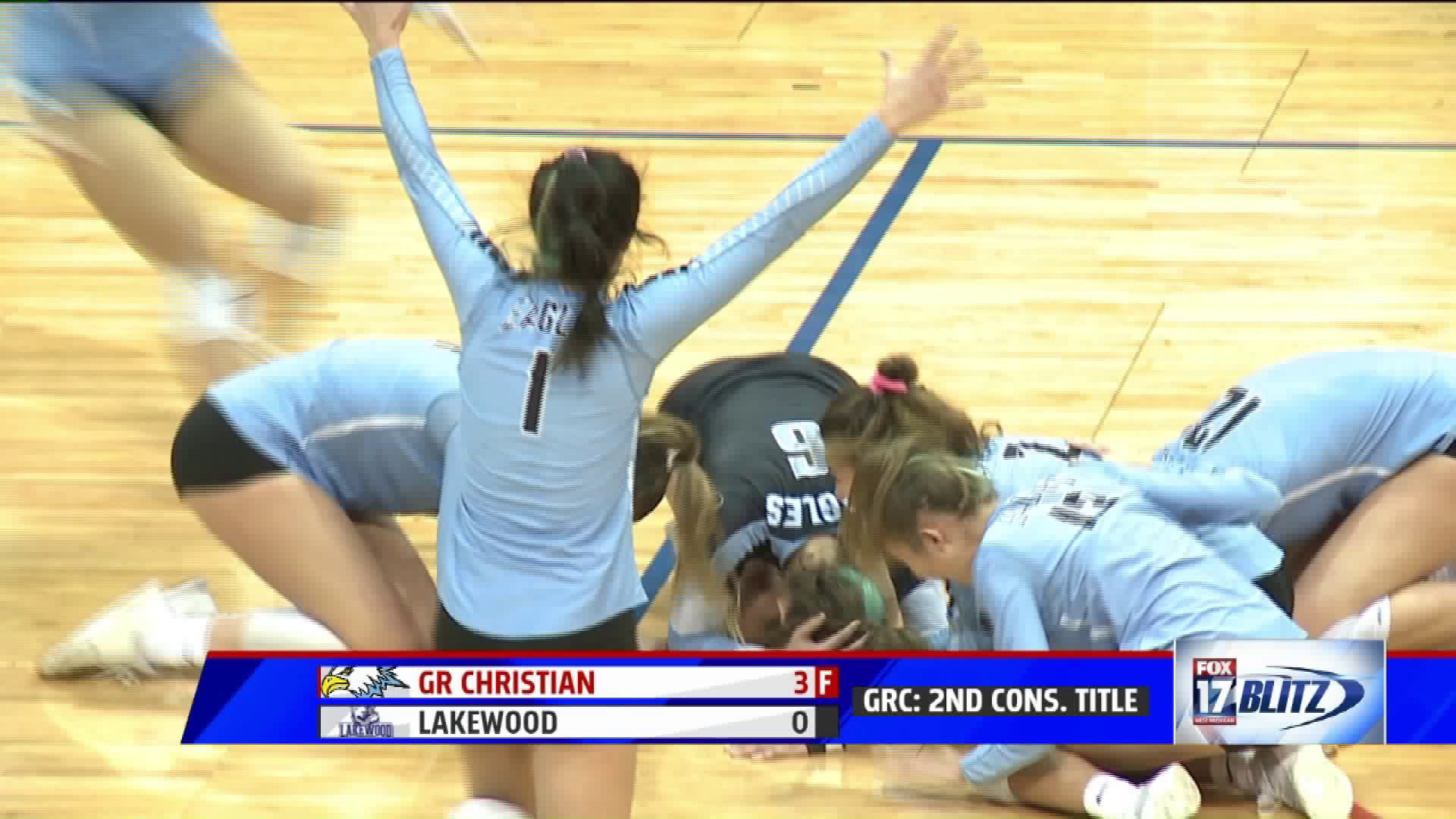 "When you've won a state championship and they put you first in the rankings all year, it's like you get everyone's best game every time you play them," head coach Tiffannie Gates said. "I think we had to work even harder this year to overcome the mental side of things."

Gates' daughter, Jordyn is a senior setter for the Eagles and will take her volleyball talents to the University of Arkansas next season.

"These are literally my best friends and my family," Gates said with tears in her eyes, "we've been through the lowest of the lows and the highest of the highs together. I think just to prove to everyone that no matter what life throws at us, we come together on top."