2 injured in 3-vehicle drunk driving crash out of Cass Co. 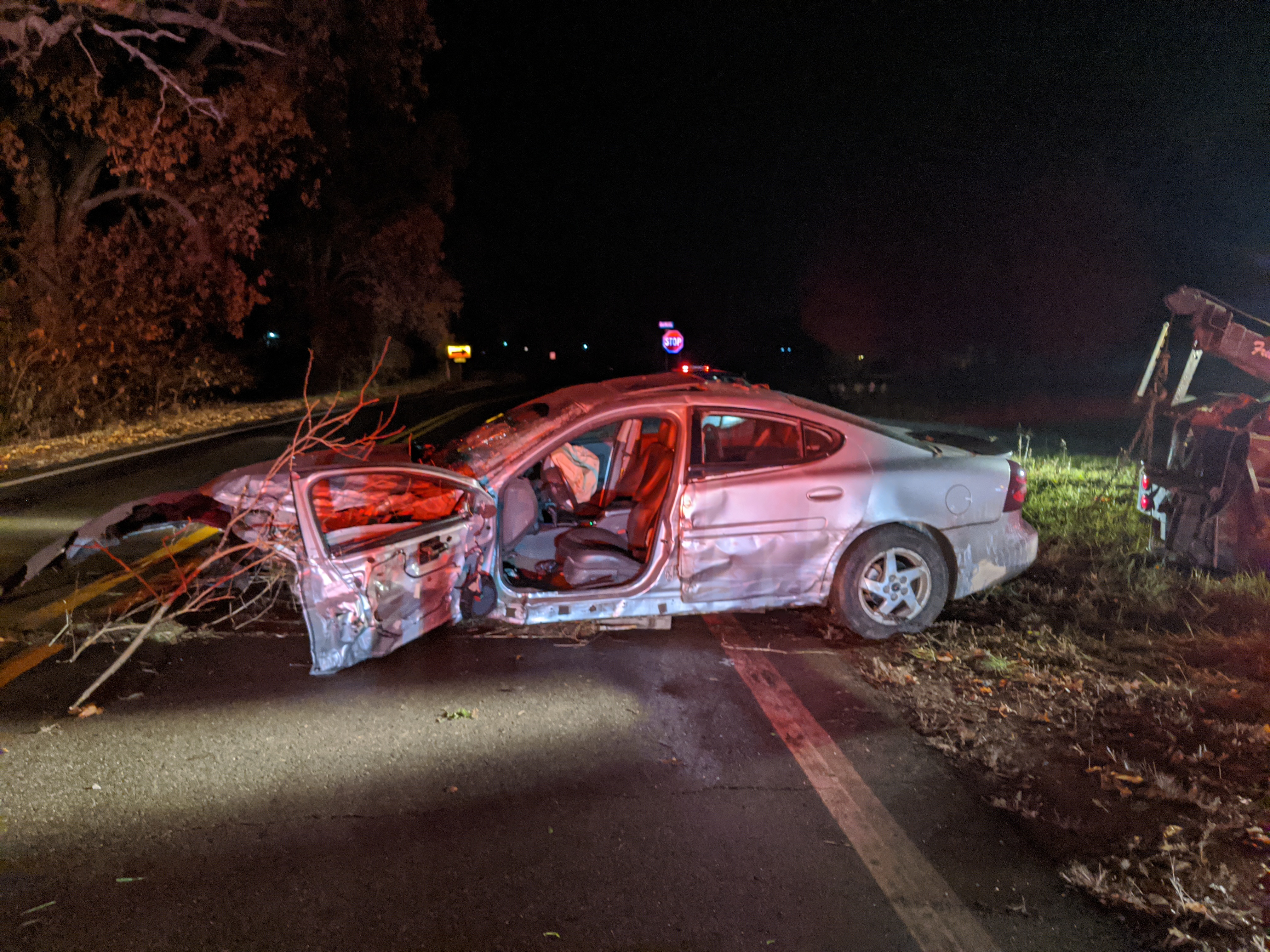 MASON TOWNSHIP, Mich. —  Alcohol was a factor in a three-vehicle crash that sent two people to the hospital Tuesday night.

The incident occurred at 11:05 p.m. near Old M205 and Cassopolis Rd. in Mason Township, according to the Cass County Sheriff’s Office.

32-year-old Union resident, Matthew Degraff, was headed north on Old M205 when he crossed the center line and struck an oncoming vehicle. That vehicle, driven by 65-year-old William Thorley, was then pushed into a third carrying 64-year-old Elkhart residents Rickey and Janice Secor.

Thorley and Degraff were taken to Elhart General hospital for their injuries.

Deputies are still investigating the case.