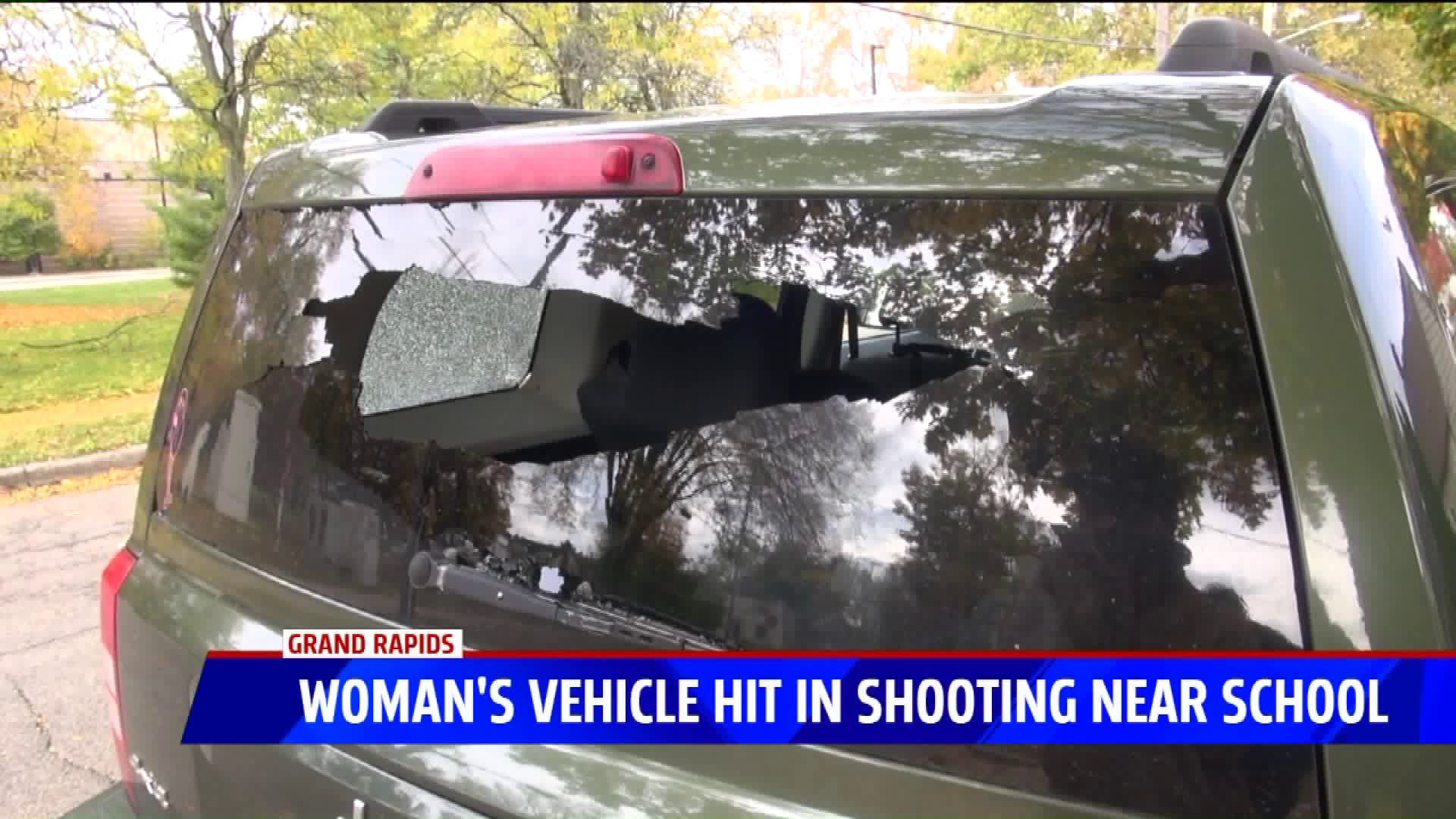 It happened around 9 a.m. on Blaine Street near the middle school in Grand Rapids.

Police and a forensics team were on-scene investigating, but no victims were found. They also did not release suspect descriptions, but found there was evidence of shots being fired.

Anyone with information is encouraged to call Grand Rapids police or Silent Obs erver.