Utility worker ID’d after being hit, killed in Grand Rapids 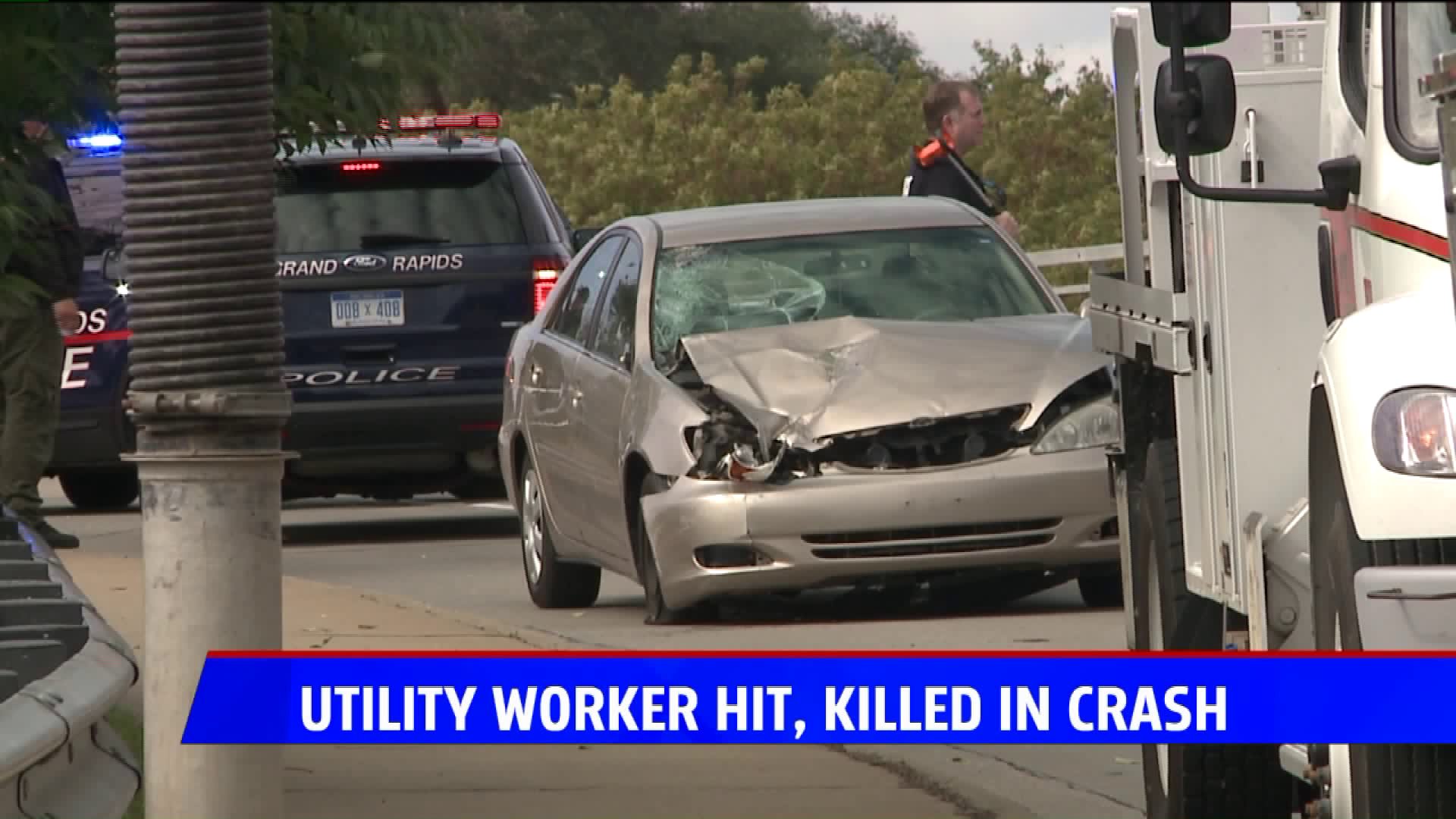 UPDATE: The victim has been identified as Ronald Matthew Hughes, of Escanaba.

GRAND RAPIDS, Mich. — A utility worker died Thursday after he was hit by a vehicle on Hall Street in Grand Rapids.

Police said a car trying to go around a lane closure sign meant to divert traffic from a construction zone hit the man while he was trying to get back to his truck.

The victim, a 60-year-old male  was in Grand Rapids to do line work for the city. The COO of SPE Group confirmed that he is an employee and says, "It's never a good day when one of your employees doesn't come home."

Speed appears to be a factor in the crash.