Off-duty officers expected to be arraigned after GR bar fight 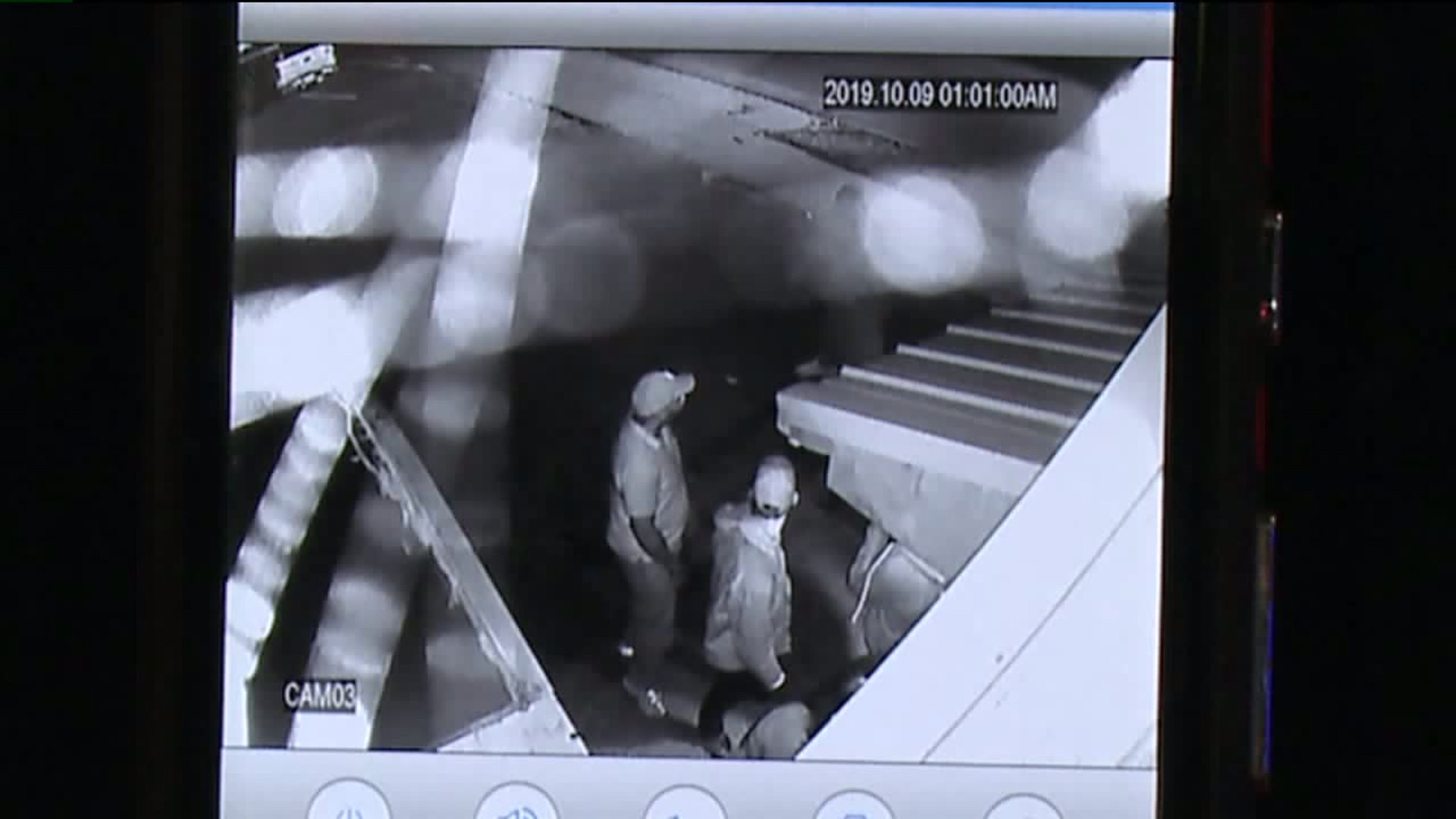 GRAND RAPIDS, Mich. — Two off-duty police officers from Clinton County are expected to charged in court after starting a fight at a Grand Rapids bar.

The officers, identified by the Bath Township Police Department as Bryan Miller and Payton Warner, were taken to the Kent County jail and are facing assault and battery charges.

The fight happened early Wednesday morning at The Web Bar on Richmond Street in Grand Rapids.

Deb Owen, the bar’s owner, says it started after the officers were asked to leave for being too intoxicated.

“They were fine and then they went to another bar and they came back with a couple of ladies and he refused to serve them because they were a little lit,” Owen said.

At that point, Owen says the officers became belligerent, leading to patrons getting involved trying to get the officers to leave out the back.

The incident ended with the bartender having a black eye, a patron being kicked in the head, and the two off-duty Bath Township police officers being arrested by Grand Rapids police.

“We get some rowdy people in here but nothing this severe. That was just very strange," said Daniel Falicki, who is seen in the video being kicked in the head. He said Web Bar is a Tuesday night tradition for him and his friends.

“These two officers are off-duty, they made a really, really big mistake and I just hope they really learn from that," he said.

We're told Miller and Warner were in town for training. In a statement the Bath Township Police Department posted to Facebook, they said the two had been placed on administrative leave pending the investigation's outcome.

Grand Rapids Sgt. John Wittkowski says the scuffle is an example of how nobody is above the law and the consequences of too much alcohol.

“I think this is a perfect example of alcohol being an issue,” Wittkowski said. “People tend to make very poor decisions when they have too much alcohol. No one’s immune, certainly a police officer is not immune to that.”