Kalamazoo halts recreational marijuana businesses from opening until next summer 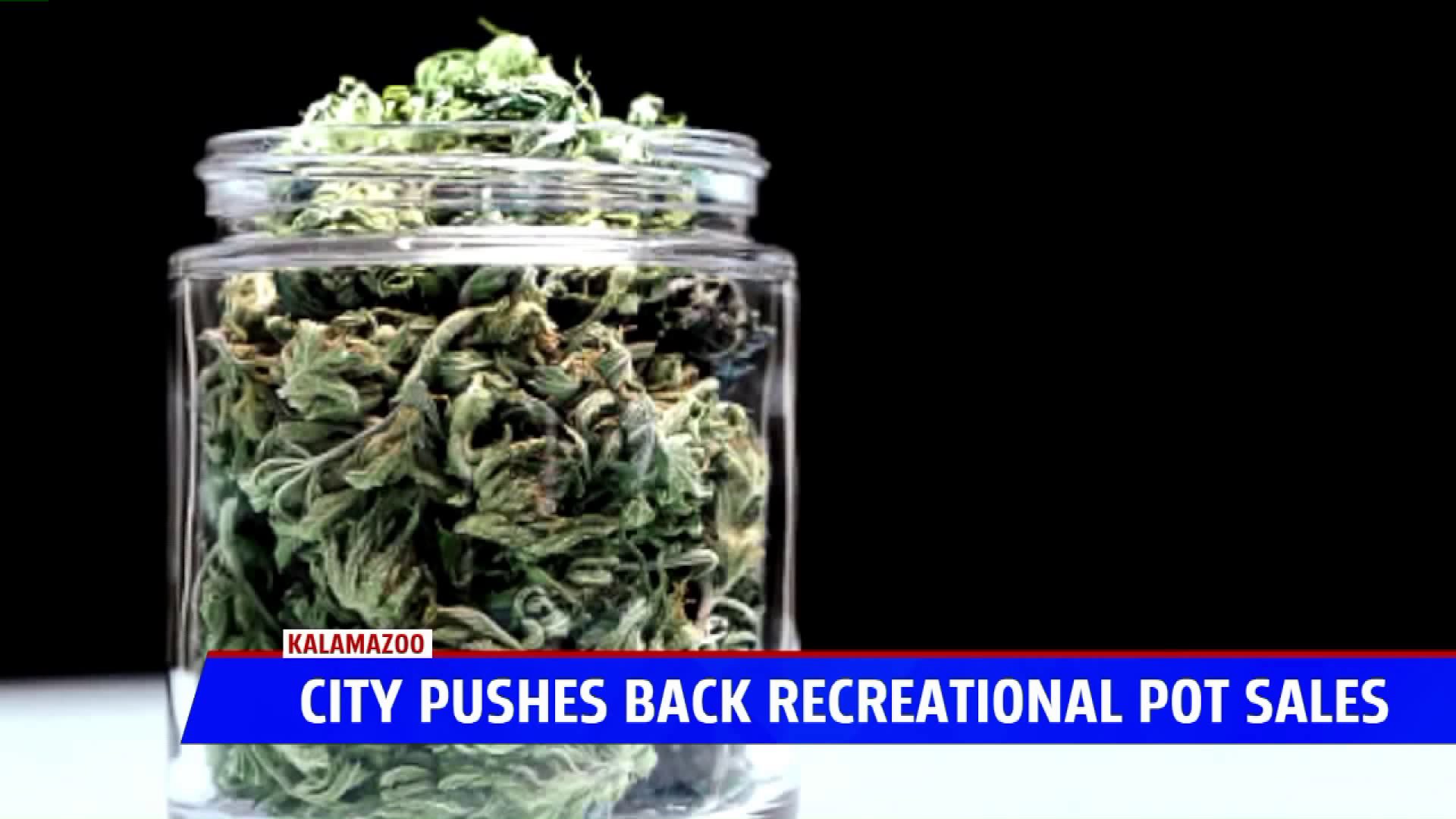 “I think it’s great we have the prosecutors office working with the State of Michigan’s assistance on educating everybody on really what’s related to the laws and how they’re changing right now,” said Kalamazoo County Sheriff Richard Fuller, who attended the meeting.

Kalamazoo County prosecuting attorney Jeff Getting hosted the informational meeting at the KRESA office in Portage  alongside Traffic Safety Resource prosecutor Ken Stecker. They spoke for an hour informing attendees on a wide range of topics including the marijuana acts, municipal authority, taxes and state licenses.

“I think it’s important that we have really open and informed discussions about adult-use marijuana, about medical marijuana (and) how those rules are going to interact with each other and where municipalities and our communities go moving forward,” Getting said.

Monday night, the City of Kalamazoo decided to opt-out of having recreational businesses in the area ahead of the Nov. 1 deadline set by the state.

On and after that date is when people can apply for licenses.

“There’s a lot of unsettled issues right now moving forward,” Getting said. “The decision of opting out is one that has to be made this month otherwise you’re presumptively considered to have opted in. In many ways, it’s a responsible way to approach this.”

Despite legalization, the other rules for individuals remain.

“If you’re over 21 years old you can use in the privacy of your home,” Getting said. “You can’t drive under the influence. You cannot be in possession of more than 2.5 ounces on your person. And, you cannot have more than 10 ounces in a secured locked container in your home.”

Fuller said he found the meeting to be a huge benefit for the community. He anticipates more meetings and discussions on recreational marijuana to take place in the coming weeks.

“There’s a lot of questions for a lot of attorneys out there right now and none of us are experts in this,” Fuller said.