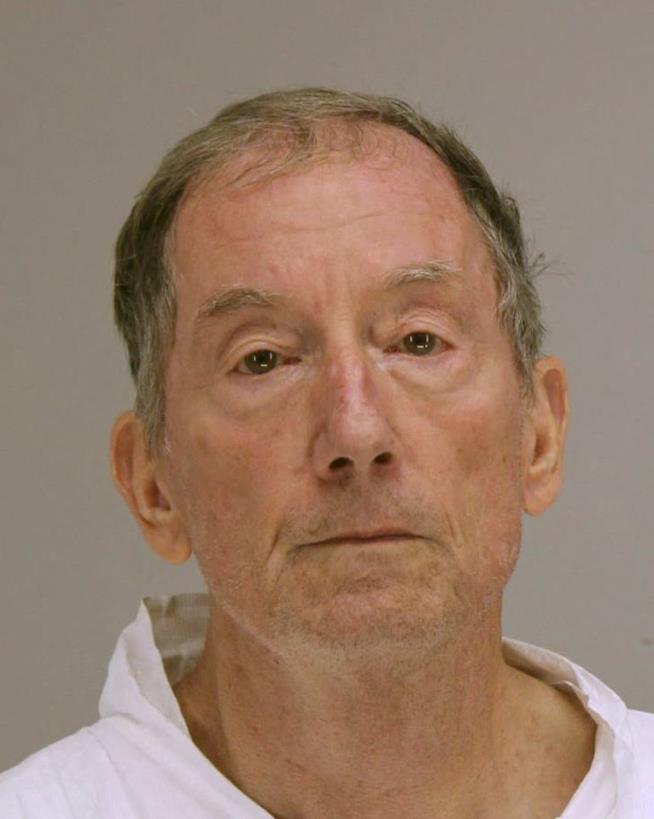 DALLAS – A Dallas man who told police he fired at a fleeing burglar before going back to bed has been charged with murder.

Police say James Michael Meyer told them that after hearing a noise around 5am Thursday, he saw somebody with a pickax trying to break into his storage shed and went outside with a gun to confront him, USA Today reports.

Meyer, 72, said he fired at the man after he took several steps toward him, then fired another shot “into the night” after the man dropped the pickax and fled toward the park behind his home. Meyer said he then went back to bed. He said he called 911 after he got up at 7am and found the man’s body after seeing what he first thought was a “black bag” in the park.

Police say the alleged burglar was found face down with a gunshot wound to the back of his neck, CBS Dallas/Fort Worth reports. Meyer, who was arrested Friday, told officers that he didn’t know he had shot the man.

According to an arrest affidavit, “from the suspect’s accounts, the threat of serious bodily injury against him was over” when he fired a second time.

The affidavit states that Meyer’s wife called a lawyer to ask for advice before Meyer called 911 to report that he had been a victim of a crime, the AP reports. (Last month, five Illinois teens were charged with murder after a homeowner shot their alleged accomplice.)