DeBarge: The journey from Grand Rapids to Motown 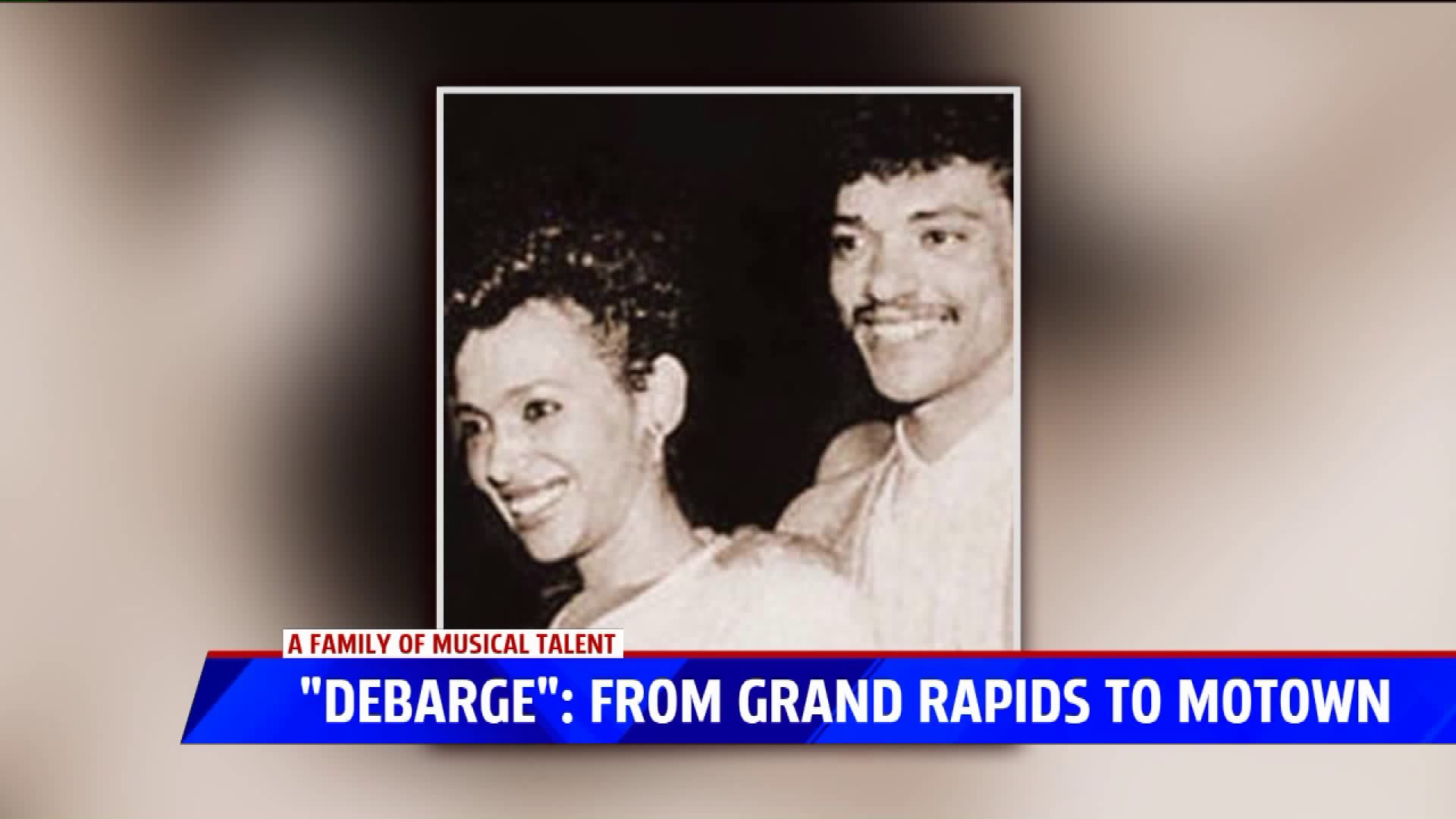 GRAND RAPIDS, Mich. — Motown music group DeBarge quickly became a household name in the 1980s with hit singles like "Rhythm of the Night," "All This Love," and "I Like It," but, life wasn't always glamorous.

The family's career led from Grand Rapids to Detroit, where they accomplished what some could only dream of.

"DeBarge came on the scene and they were young, energetic, and just a different sound that we hadn't heard in years," said Levi Stubbs III, Motown Museum Trustee, and son of Four Tops' Levi Stubbs Jr. "So it was a refreshing look for Motown."

"I would like for my family to come full circle and get back together again." -- Bunny DeBarge

While his first encounter with DeBarge at Motown 25 was short-lived, Stubbs remembers being in awe when he saw them.

"I would've probably been a young 18-year-old in college in California," Stubbs said. "I was probably more intrigued in speaking with Bunny than the rest of them."

By this time, the Jackson 5 had split, leaving DeBarge and Motown with big shoes to fill. Bunny and her brothers were determined to succeed their older brothers, Bobby and Tommy, who were members of Switch.

Bobby DeBarge was a game-changer in the music industry and the glue that kept his family together. But, after Bobby died when he was only 39, the DeBarge family was never the same.

"When we're growing up with our siblings and stuff, we never really think we're going to lose a sibling, so it was a shock that my brother was really going," said Bunny DeBarge. "It was hard losing him. He's right next to me. And I think it was hard on the boys as well, as it was hard on my mom, because Bobby was the guy, the fatherly figure, as well as he was my mother's oldest son."

Bunny is now fighting to protect her brother's legacy after TV One released what she says was a "wrongful" depiction of her brother in the biopic "The Bobby DeBarge Story."

"They elaborated on his drug problem and put false things in there," she said. "And Bobby to me was more than that, and he did things in the industry, in the music industry, and (TV One) hardly said anything about that."

The DeBarges endured many dark days, growing up with an abusive father, but music helped them weather the storm.

Having a black mother and a white father in the post-Jim Crow era was also challenging, often resulting in the children being bullied and having trouble fitting in.

Again, it was music and the support of their fans that served as a universal language bringing everyone together.

After years in California, Bunny has returned to Michigan and is living in Grand Rapids — the place she call home and "Freedom Town" -- because it's where she and her brothers could forget their troubles and enjoy life.

"It is my desire to get back together as a family and to have a reunion one day. I know also that's in God's hands, but I love my family, I love my brothers.