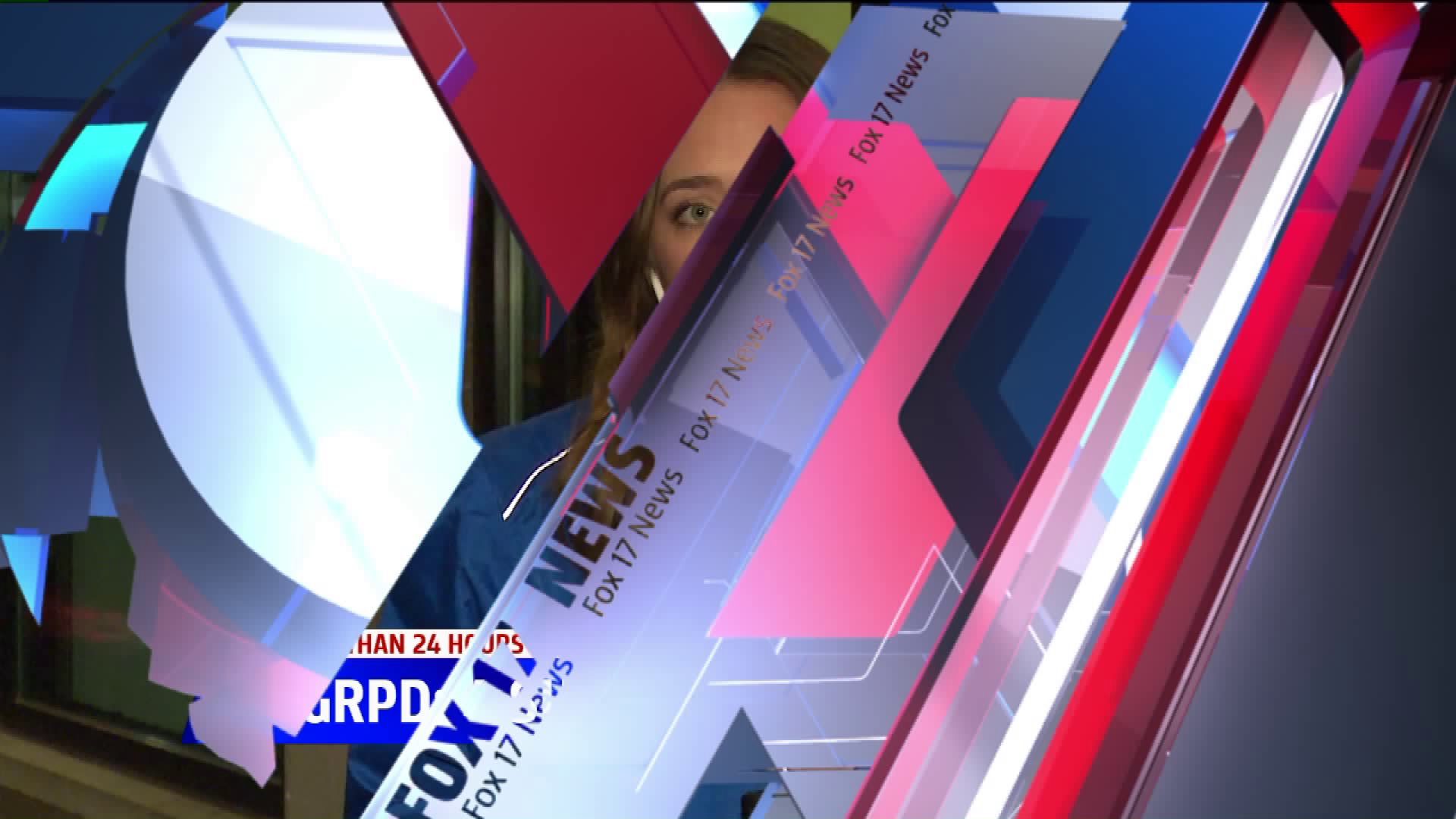 GRAND RAPIDS, Mich. — The Grand Rapids Police Department worked late through the night as they investigated four shootings and a call for shots fired that happened in less than 24 hours.

GRPD said the first happened on the 1000 block of Ionia Avenue SW near Shelby Street SW late Saturday night. In that incident, a man was shot in the leg and taken to a nearby hospital where he was expected to survive. Two nearby apartments were also hit by the gunfire but no one else was injured.

According to police, it happened during a vigil for one of the victims from another shooting that occurred on Ionia Avenue and Albany Street SW early Saturday morning.

As officers were investigating the scene near Shelby Street, calls came in for another shooting on the 300 block of Highland Street SE next to Prospect Aveue SE. Investigators confirmed four shots were fired and that one of them had hit a female of unknown age in the foot. She was transported to a hospital where she should make a full recovery.

The department added that another incident of shots fired happened shortly after on Burton Street SW and Division Avenue S though no one was hit.

No suspect information has been made available in any of the cases. GRPD does not believe any of them are connected though they are still being investigated.