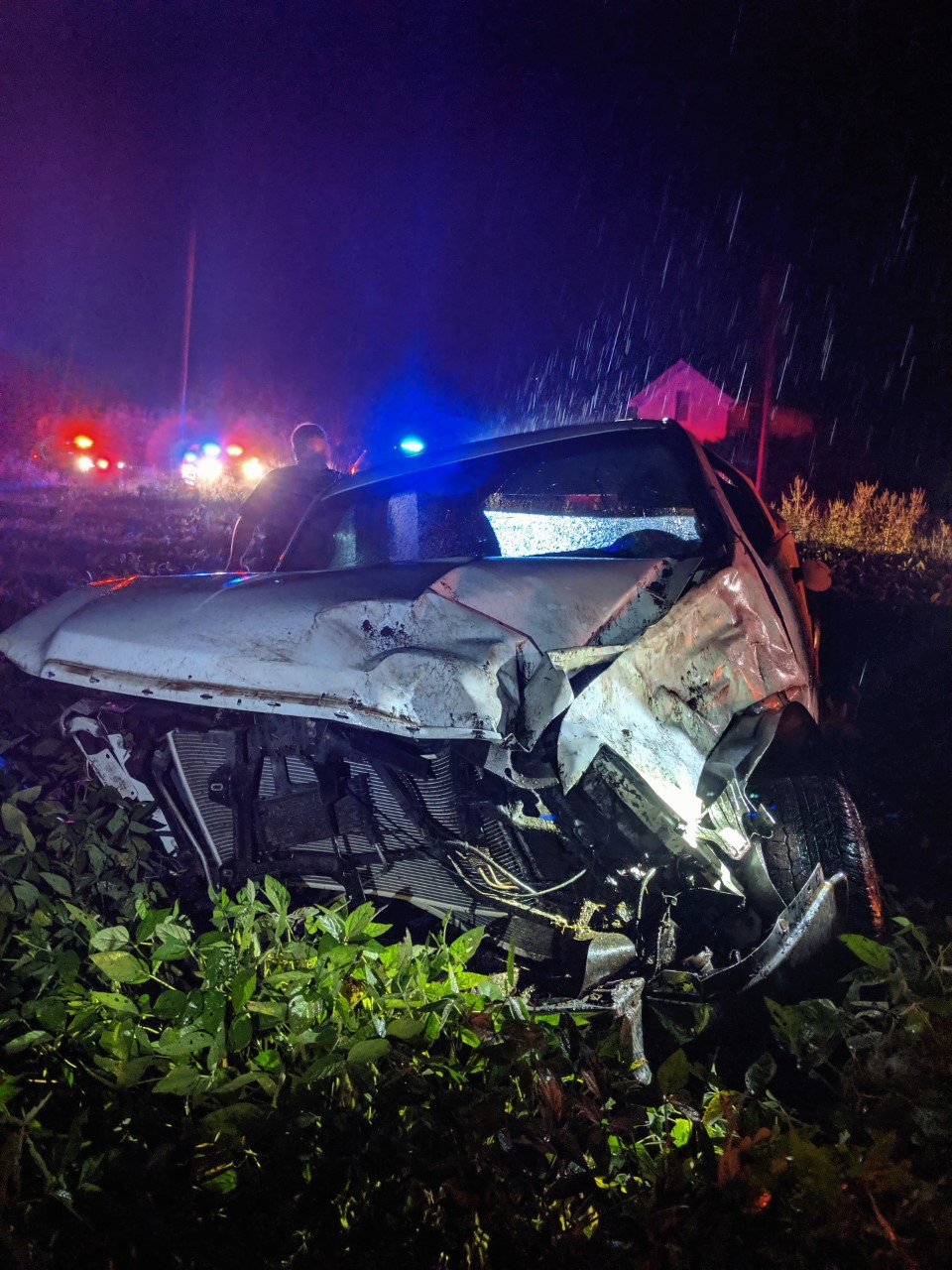 SILVER CREEK TOWNSHIP, Mich. — A 24-year-old man died after he lost control of his car and was ejected through the windshield.

He reportedly drove off the road and was ejected from the car after it flipped several times. Mendoza was pronounced dead at the scene.

Investigators are now trying to determine if alcohol was a factor.