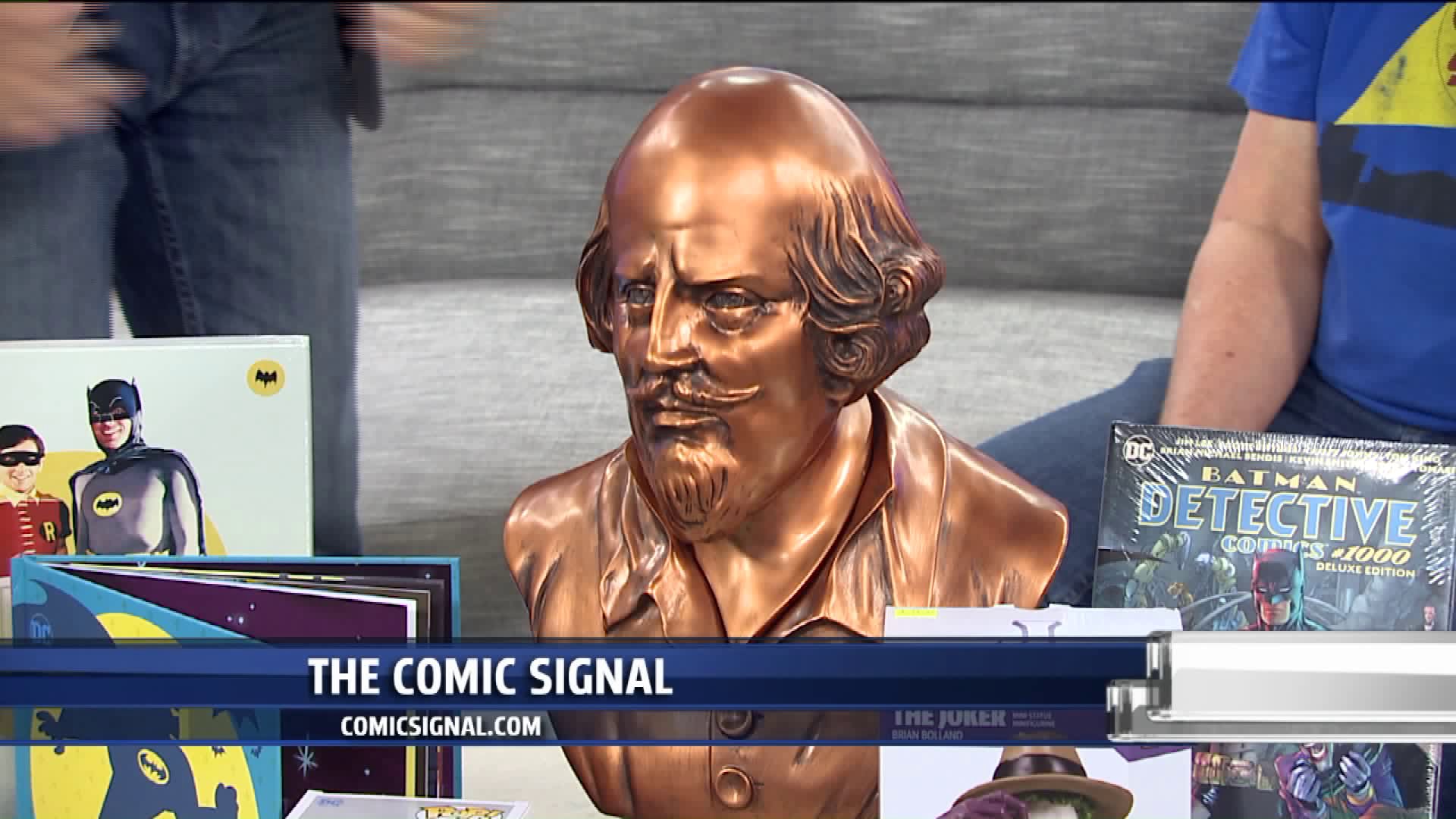 It's a free-to-attend, outdoor, flea market where the vendors only have geek stuff! Action figures, video games, comic books, and more will be overflowing and up for grabs at the Geek Stuff Garage Sale hosted by The Comic Signal.

Outside the comic shop, located at  4318 Plainfield Avenue Northeast, there will be 40 vendors filled with only “geek stuff,” like action figures, toys, movie memorabilia, comics, video games, board games, and other treasures.

Inside the store, The Comic Signal will offer a variety of specials, including 50 percent off $3, $1, & 50¢ comic book boxes, 50 percent off recent back issue boxes, and 10 percent off regularly priced board games, apparel, and Funko POP! vinyl figures.

The Comic Signal will also be celebrating the 80th anniversary of Batman during Batman Day 2019 on Saturday, September 21.

During the event, The Comic Signal will be hosting a fundraiser for the local nonprofit, The League of Enchantment — a collective of ordinary, mild-mannered individuals trying to make a difference by attending hospital visits, community events, and fundraisers dressed as popular superheroes, villains, and Disney princesses.

Guests will also have the opportunity to meet-and-greet with the event’s featured local artist, Rob O’Neil — author and illustrator of the popular Grand Rapids Griffins comic book series  — and pick up free copies of two Batman books that DC Comics will be releasing in celebration of Batman Day.