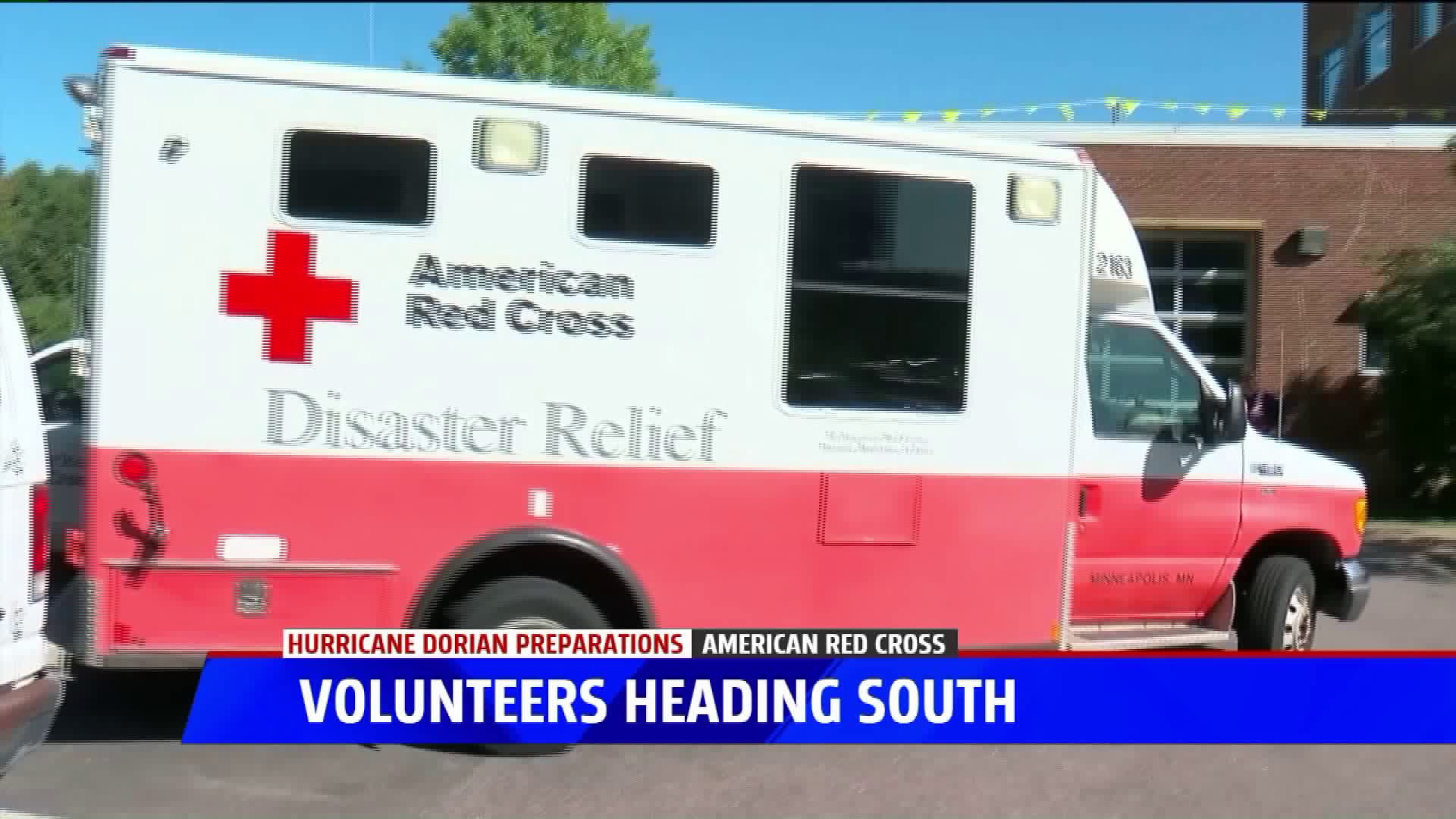 WEST MICHIGAN -- Hurricane Dorian is inching closer to the Florida coastline and American Red Cross volunteers from Michigan have already made their way south.

12 volunteers from the state including three from West Michigan have already made their way to the southeast preparing to take action when Dorian hits the states.

More than 1600 Red Cross volunteers are staged in the southeastern United States where Hurricane Dorian is expected to bring dangerous wind and rain within the next few days.

"We have folks that are staged in Florida, Georgia and South Carolina, North Carolina regions. So they are in the areas we are predicting to be potentially impacted," Page, explained.

"We have folks that have taken down emergency response vehicles that are staged and ready to go, when the storm hits and we can quickly respond to those affected," Page, added.

That response could include moving supplies to different areas and setting up temporary shelters for those affected.

"Each volunteer selects a training path if you will, a specialty they might be interested in whether its driving an emergency response vehicle, assisting with setting up evacuation shelters, maybe it's mental health or nursing," Page, said.

Those volunteers prove to be crucial in disaster scenarios and during peak hurricane season is when the Red Cross is in need of even more help.

This time of year they offer accelerated training for potential volunteers to get involved quicker.