Lowell police fighting back against robocalls 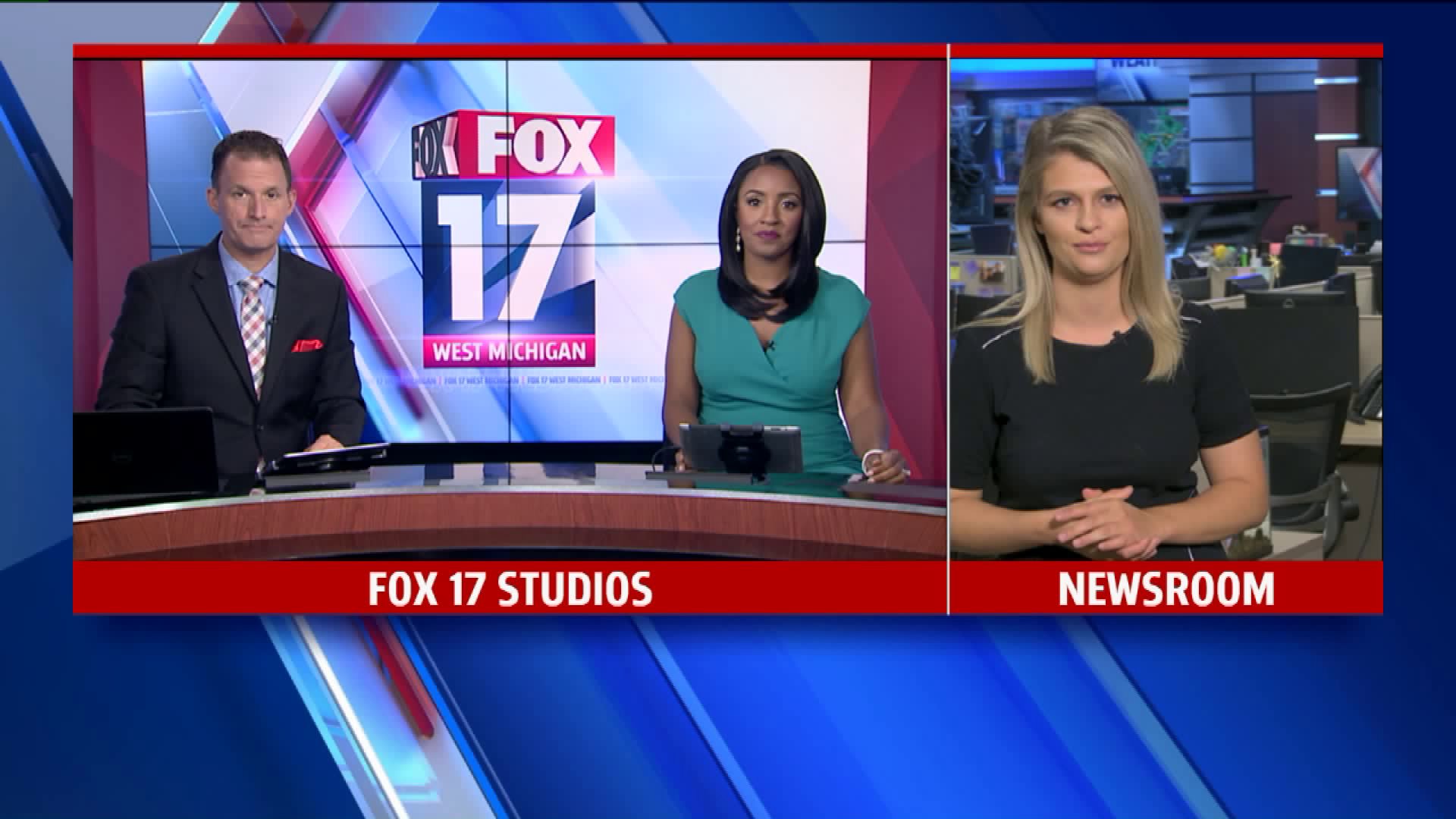 LOWELL, Mich. — It’s a phone call everyone hates getting: robocalls, often attempting to scam people out of their personal or banking information.

The numbers are difficult to trace because they're often "spoofs" of real phone numbers, and many of the people calling are from overseas.

But Lowell police are taking matters into their own hands.

“I figure if it’s me that’s calling that’s not going to get scammed, that’s three or four less people that could get scammed that day,” Lowell Police Chief Steve Bukala said.

Not only does Bukala call back the robocallers, he enlists an army of people to take down the scammers.

“What I’ve done in the past if they’re really cocky, is we’ll put the number on Facebook. We’ll have our Facebook following start calling the number,” Bukala said.

That strategy seems to work — with more than 14,000 people following Lowell police on Facebook, robocallers are getting a lot of returned calls. Bukala says it's enough to overwhelm the system.

“Until that number gets shut down. That’s been one of our famous pranks,” he said.

Bukala says often times, the numbers get shut down. But they know it's only a temporary fix.

“If we can shut them down, at least that phone number, then they have to restart everything up,” Bukala said.

The Better Business Bureau says even they get calls from scammers. It's a growing problem that seems to come and go in waves.

“Certainly, you want to report them to the Federal Trade Commission, which has enforcement action, regarding robocalls,” said Troy Baker with the Better Business Bureau.

You can also report potential scams to this tip line through the BBB.

Bukala says he does this, so other people don't become victims. Since people do end up falling for the trick, the calls will keep coming with voices that don’t often sound robotic at all and sometimes even have another person on the other end of the line.

That's why police and the BBB both say to never give away social security or credit card information over the phone, no matter how convincing it might sound.

Once your money is stolen, it's incredibly difficult for authorities to get it back.