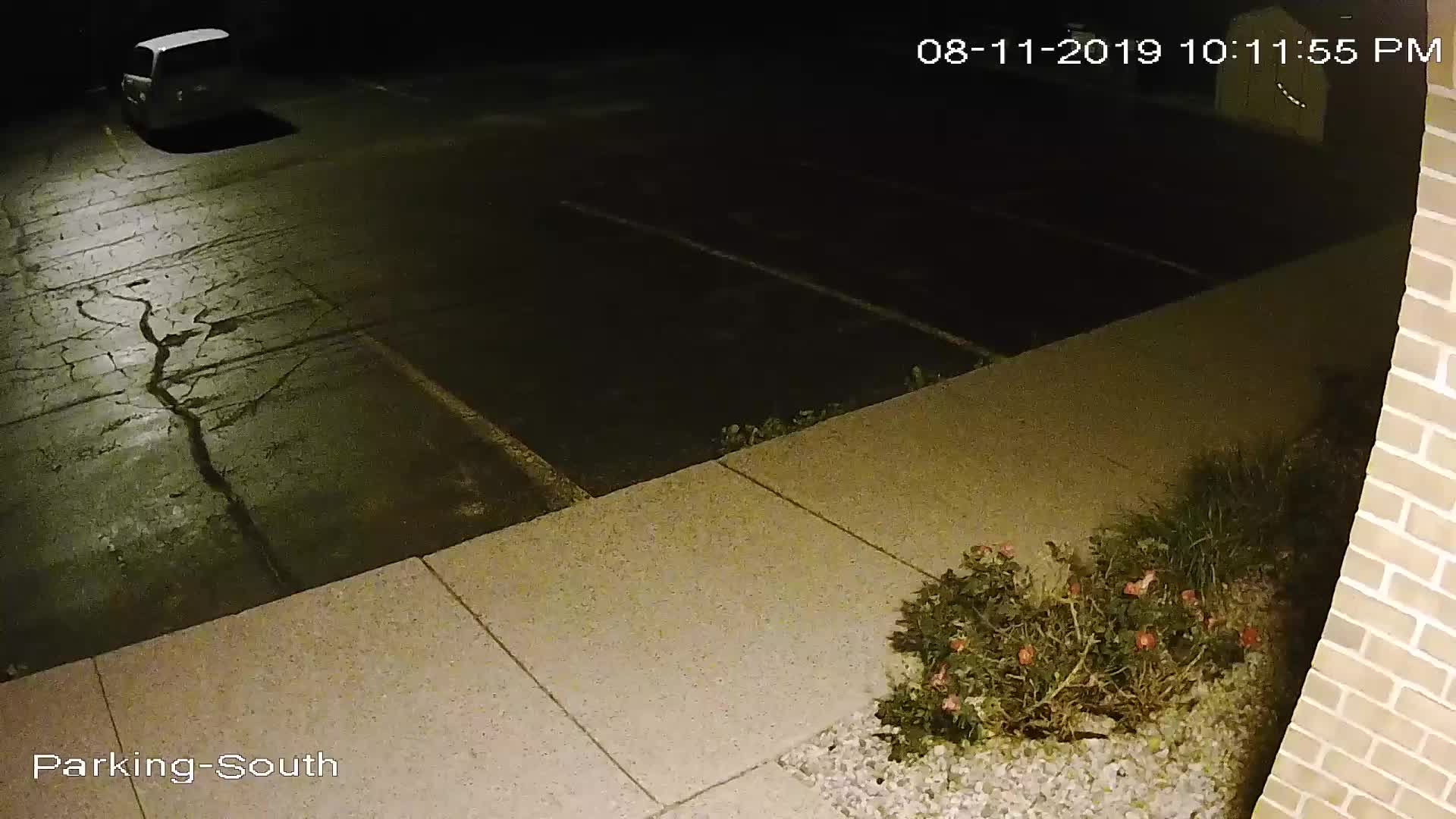 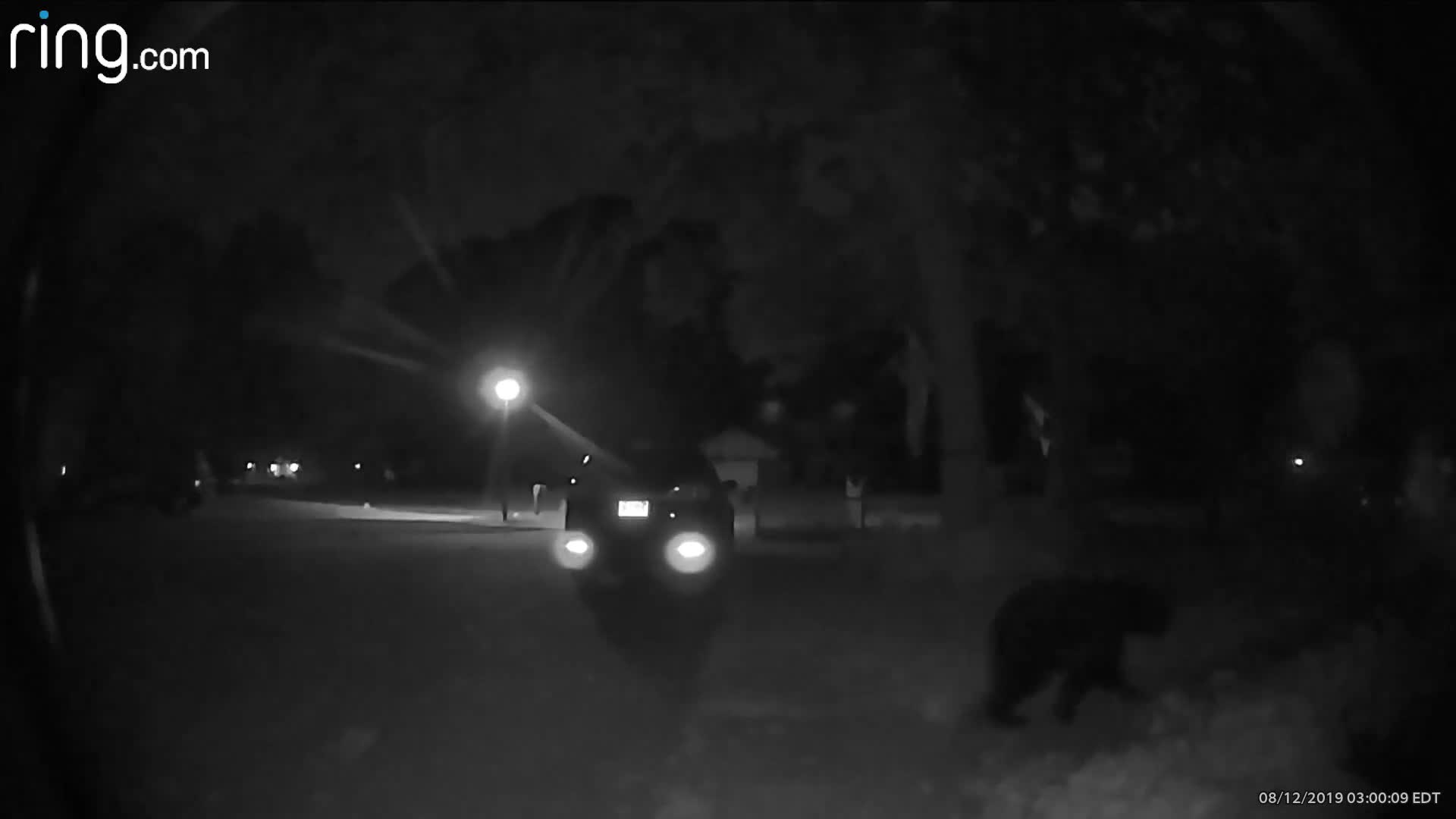 WALKER, Mich. — A black bear that was spotted in Kent County last week is apparently still in area.

Doug Lemmen shared this video to FOX 17 Monday morning from Alpine Estates, which is a few blocks west of the Meijer on Alpine Avenue.

Ken Nelson shared this video to FOX 17 of the apparently the same bear outside a business in the 1000 block of Three Mile Road NW.

The Michigan Department of Natural Resources told police the bear doesn't need to be relocated because it hasn't been aggressive or caused any damage.