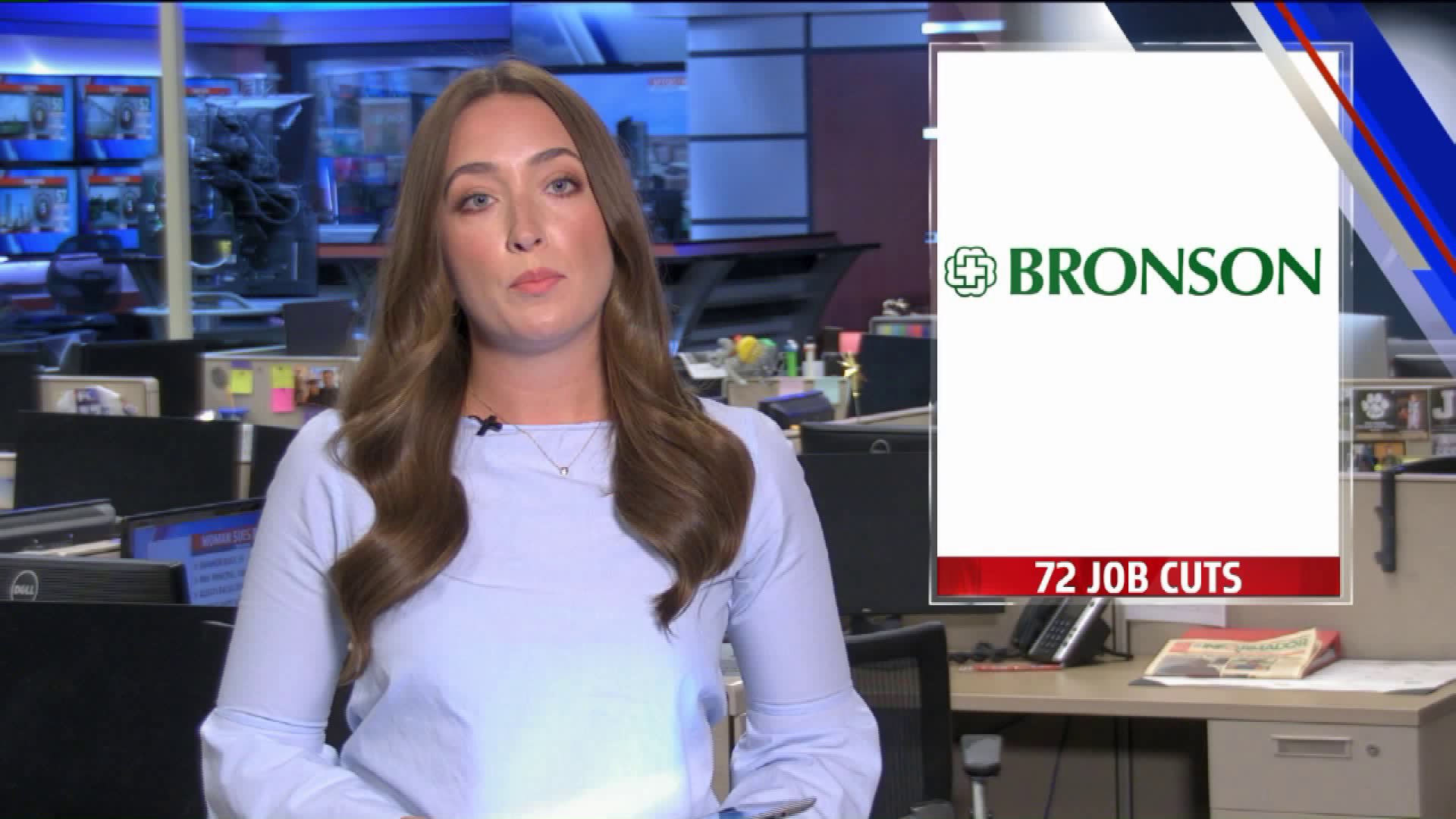 A recently filed complaint in U.S. District Court says 39-year-old Shannon Blick served as principal at Lawton Elementary School in Ann Arbor since 2013, but was stripped of her duties in part because a black person wanted her job. She was put on paid administrative leave in April and barred from school events.

Blick's attorneys allege the district and its board have a history of "harboring, and acting on, racial animus towards Caucasians and non-minority individuals." She wants to serve as principal, as well as get compensation for lost wages and distress.