Have fun with a summer getaway at Soaring Eagle Resorts 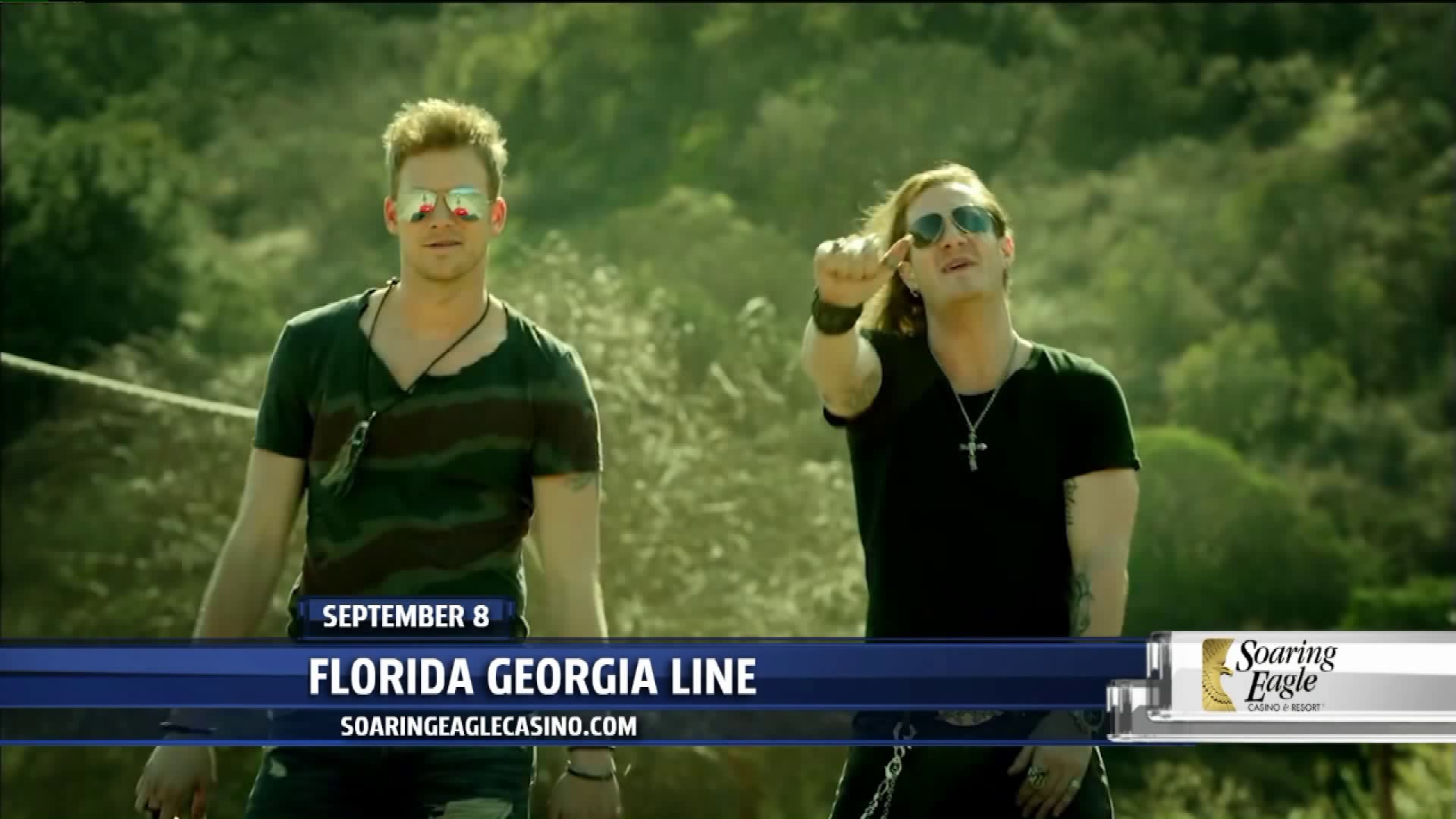 It's a zoo at Soaring Eagle Waterpark and Hotel! Come meet Wednesday the Camel and his animal friends this Friday at the Family Petting Zoo. It's free and open to the public from 2 p.m. to 6 p.m. So come on down and give these animals some love.

Christmas has come early at Soaring Eagle Waterpark and Hotel. Surprise the kids for the holidays during the Christmas in July Sale. Grab your chance now to book for the first three weeks in December for an overnight stay starting at $99 a night for a standard room and waterpark passes. Plus for an additional $25 parents can get a Surprise Box for their child which includes a mascot doll, coloring book and crayons, and a waterpark drink cup. Book now through July 31 by calling 1-877-2EAGLE2.

Charlie Wilson and The Isley Brothers are taking the stage on July 19. Wilson has 10 number one singles, 13 Grammy Award nominations, a New York Times Best-Selling Memoir, and on-going sold-out coast-to-coast arena tours, so don't miss out on this high energy show.

July 19 and 20 it's Lion King Weekend. Catch the movie and make Lion King silhouettes and play pin the tail on Simba. Also remember, glitter tattoos are available for just $5.