"The body of Dylan Tarr was found in the Grand River east of the US 31 draw bridge at approximately 10:45 this morning. Marine Deputies from the Ottawa County Sheriff Department were assisting with the search and located Dylan. The investigation continues.  All details of the death investigation and events surrounding Dylan’s death will be pursued.  Autopsy results are pending."

Dylan Tarr, 25, of Grand Haven was last seen at 1 a.m. Friday walking in the 500 block of Washington Avenue and has not been heard from since. He has not contacted relatives, which is out of character for Tarr.

He is described as being 5 feet, 9 inches tall with a slender build. He was last seen wearing black jeans, a white T-shirt and a long-sleeved blue shirt. Two pictures of Tarr are shown above.

Anybody with any information should call the Grand Haven Department of Public Safety or Ottawa County Central Dispatch at 1-800-249-0911. 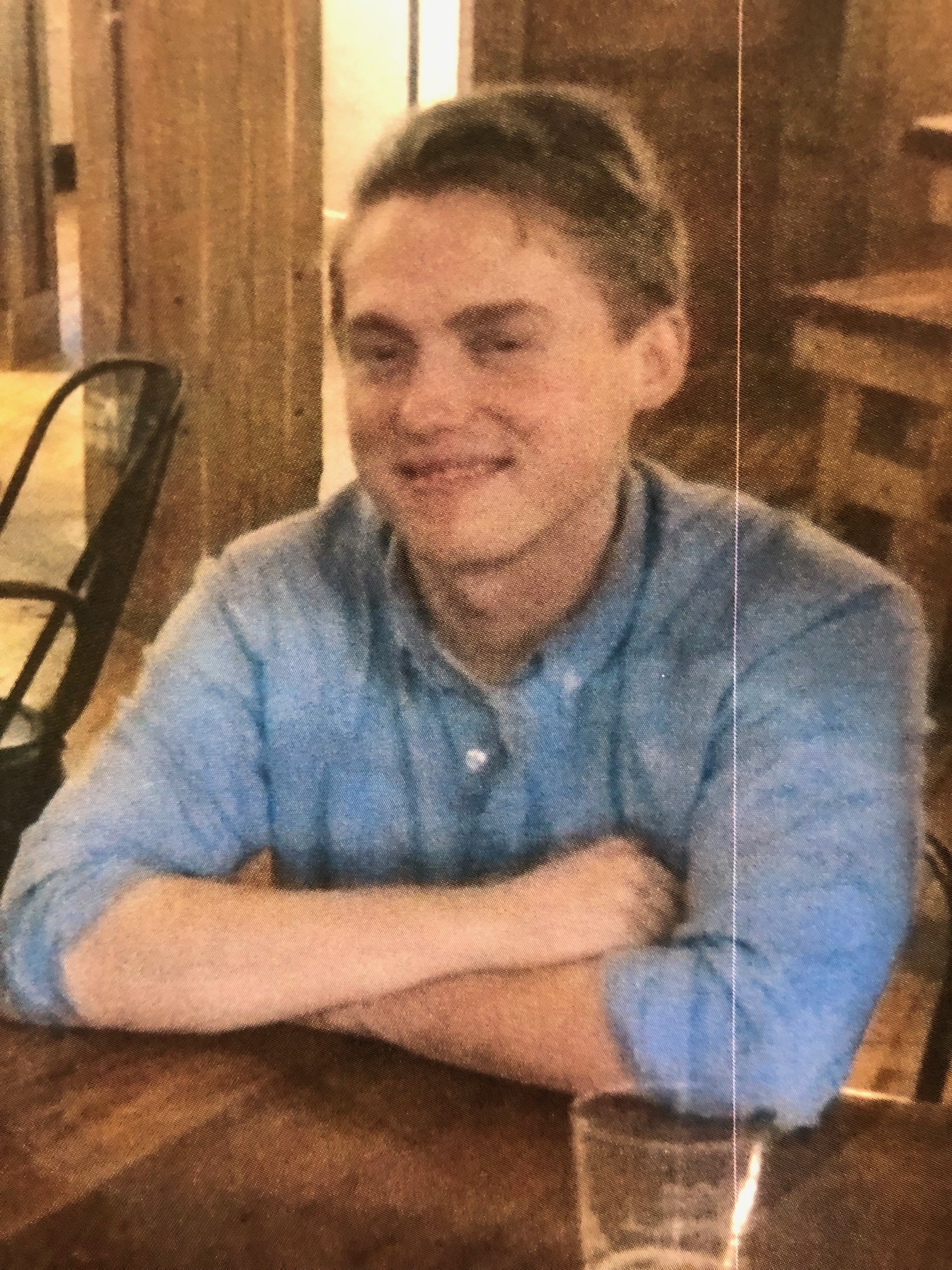