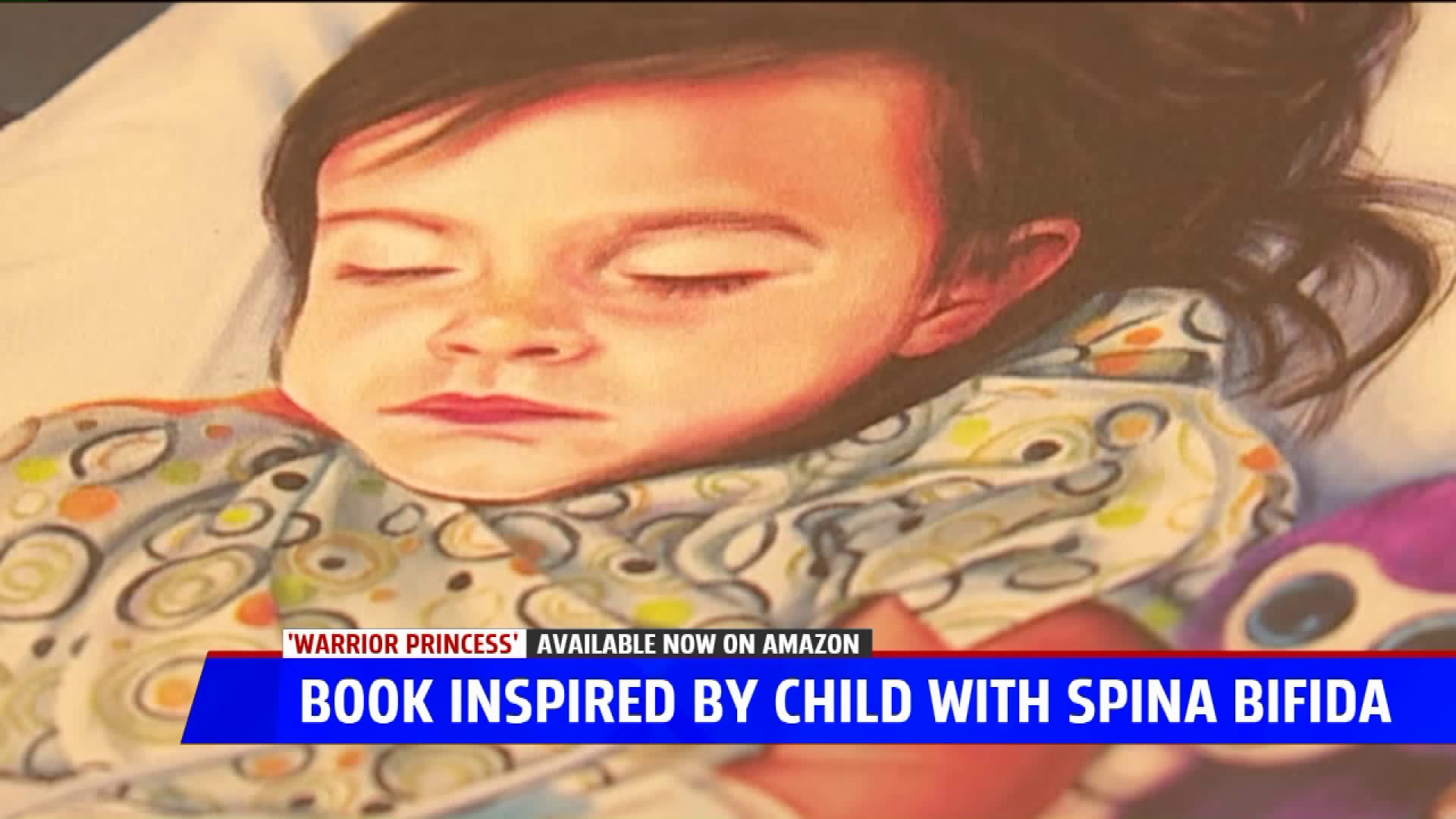 KENTWOOD, Mich. — A little girl who was never expected to walk defied doctors and inspired one author to write a book.

She's already had four surgeries, the first at 4 months old.

"We weren't sure what Jaelyn's future was going to be," said Abbey Vantland, Jaelyn's mom.

The doctors weren't sure Jaelyn would be able to crawl or walk when she was born.

"The odds were pretty low," said Vantland. "When she began to walk, it was major celebration."

While Jaelyn went to day care, she inspired the facility's owner to write a book based on Jaelyn's life called "Warrior Princess."

"I'm really excited for Jaelyn because she can read it and realize how special she is," said Erin Ondersma, the author.

Ondersma has been watching Jaelyn at day care since she was a baby and inspired to write the book two years ago.

"All I could do is hug her and cry with her and tell her that I was here for her," said Erin Ondersma. "I went home that night, and as soon as I got home, I just wrote the book on paper and pen from start to finish."

"Warrior Princess" is the first in a series. The second book about another kid who is at the same day care is expected to be released in December.

The artist who created all of the illustrations is also local. Rebecca Symonds attended Kendall College, and was originally recommended by one of her professors when Ondersma approached the school about the project.