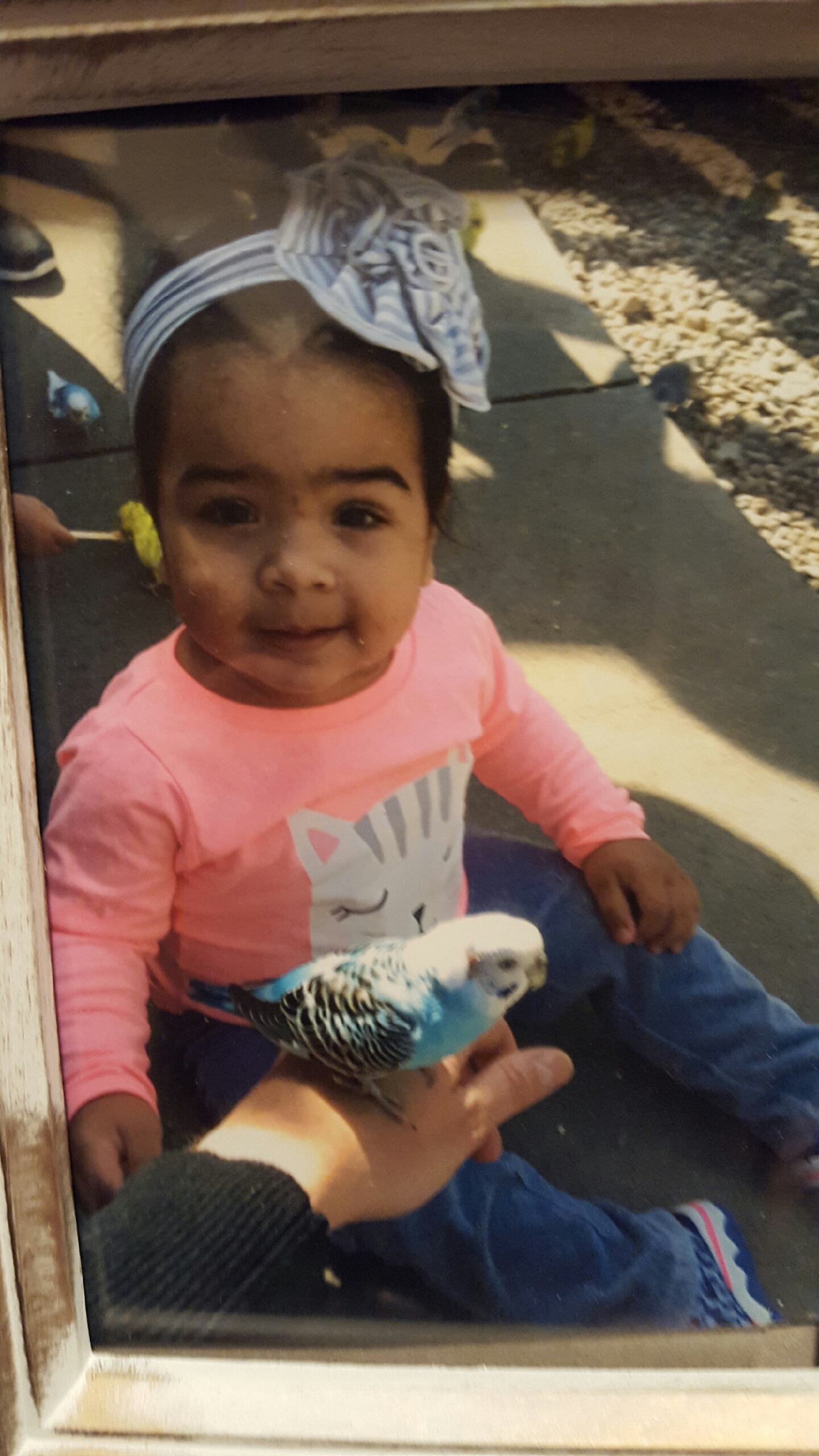 Khaleesi is safe, she has been located in Norton Shores. Thank you for your assistance.

Police said the child’s mother was assaulted during the incident.

Police believe the suspects may be headed to Arkansas with the child in an older model, full-sized SUV, possibly with an Arkansas license plate.

The girl is described as being 2 feet, 6 inches tall, weighing 50 pounds with black hair, brown eyes and wearing light blue “Frozen” pajamas with a picture of Elsa and Anna on the front.

Anybody with any information about their whereabouts is being asked to call 9-1-1 or the Muskegon Township Police Department at (231) 777-1666.