Dog who lost leg back on all fours 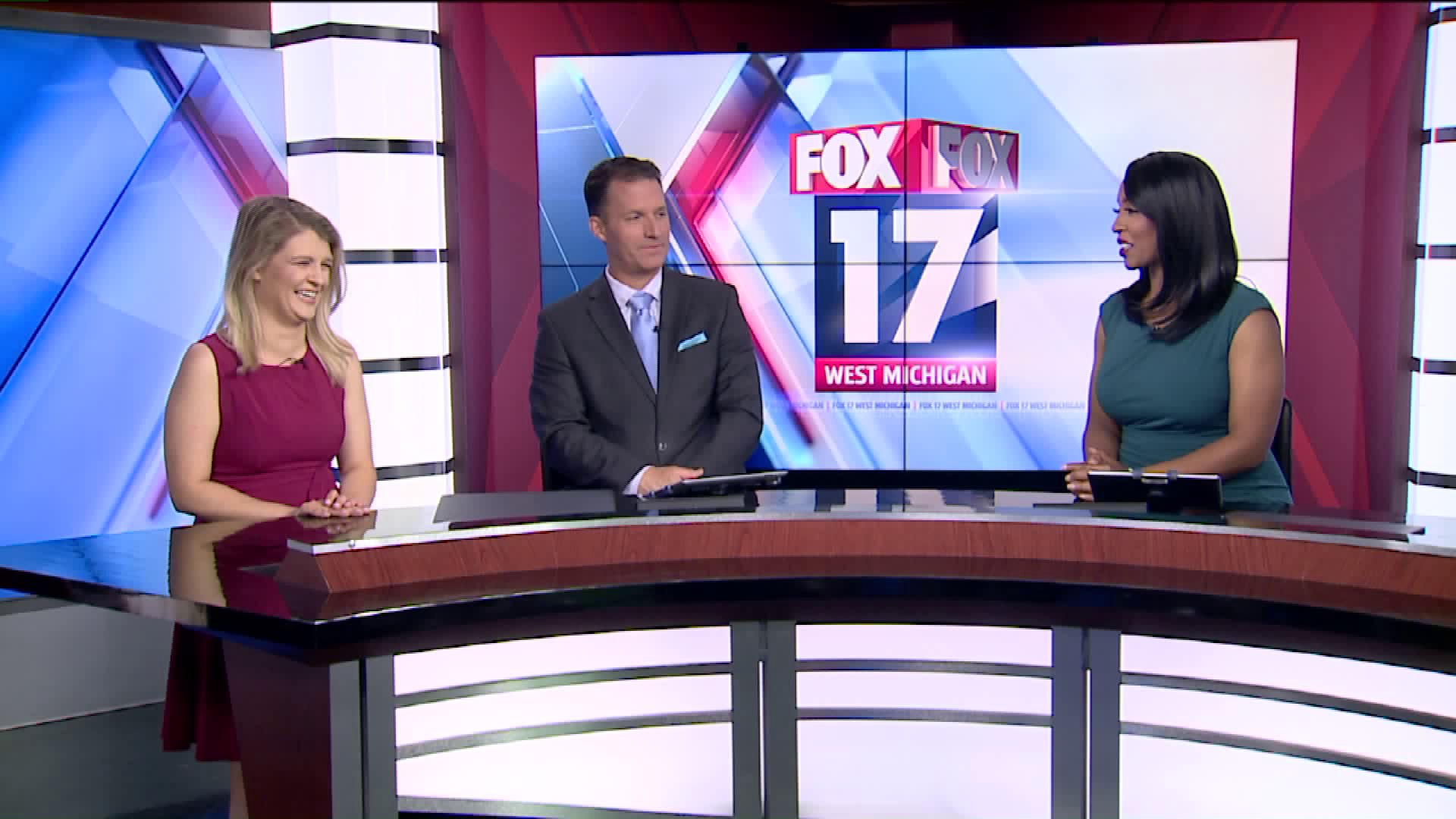 GRAND RAPIDS, Mich. — A dog who lost her leg after getting hit by a truck near her Hastings home received a custom-built prosthetic leg on Tuesday.

“Because she was breathing well, I just said a prayer and I said, ‘Lord, if she’s going to die, let her go, so we know,” Miller said. “Right then, she jumped up like ‘that’s not happening.’"

Instead, it only took one of her legs, which was replaced with a custom leg by Laker Prosthetics.

Sean Taylor, who owns the business, says that after all Kitty has been through, she deserves to spend the rest of her days on four legs.

“Hopefully, with this prothesis she’ll be able to go for some longer walks, and do things a regular dog will do,” Taylor said.

Now, Kitty can go on walks with her best friend, her 3-year-old brother.

Miller says this whole thing is more than just circumstance. From help from MSU’s doctors, to the surgeons who amputated Kitty's leg, to Taylor creating the prosthetic, she is incredibly grateful.