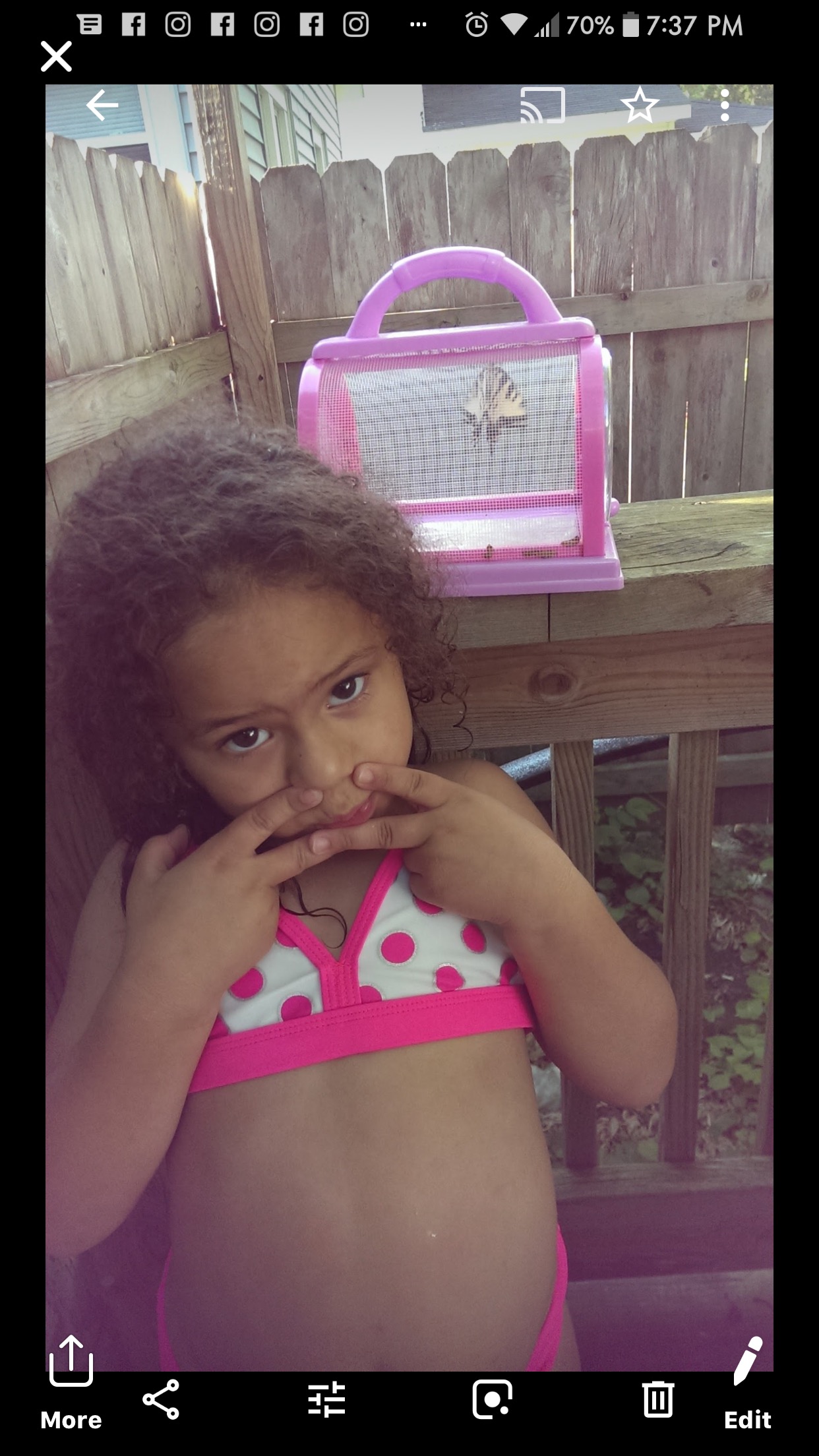 GRAND RAPIDS, Mich. - One year ago, 8-year-old Nevaeh Alston was hit by a vehicle in Grand Rapids. She was trying to cross Bridge Street between Scribner Avenue and the Grand River Bridge.

She had recently fed ducks and wanted to deliver food to a homeless man she had meet earlier in the week.

"She was really giving. She cared about everybody," said Sarah Hampton, Nevaeh's mother. "It's funny because first we went to feed the ducks, and she said, 'If we can feed the ducks, why can't we feed humans?'"

When Alston was hit by the car, emergency responders attempted life-saving measures but couldn't save the 8-year-old girl.

As Alston's family mourns her death one year later, they are honoring her love for spreading peace and kindness by passing out 'peace stones' made by her mother and other relatives.

The family held a vigil at Ah-Nab-Awen Park off of Bridge Street on Wednesday night. Her family planned to pass out the peace stones they painted earlier in the evening, as well as set off eight sky lanterns in honor of her eight years on earth.

The driver responsible for hitting Alston was never charged or convicted. Her family was told the decision was made because he was driving between 20 and 27 miles per hour and did not have alcohol in his system. Alston was also not walking in a crosswalk at the time of the accident.