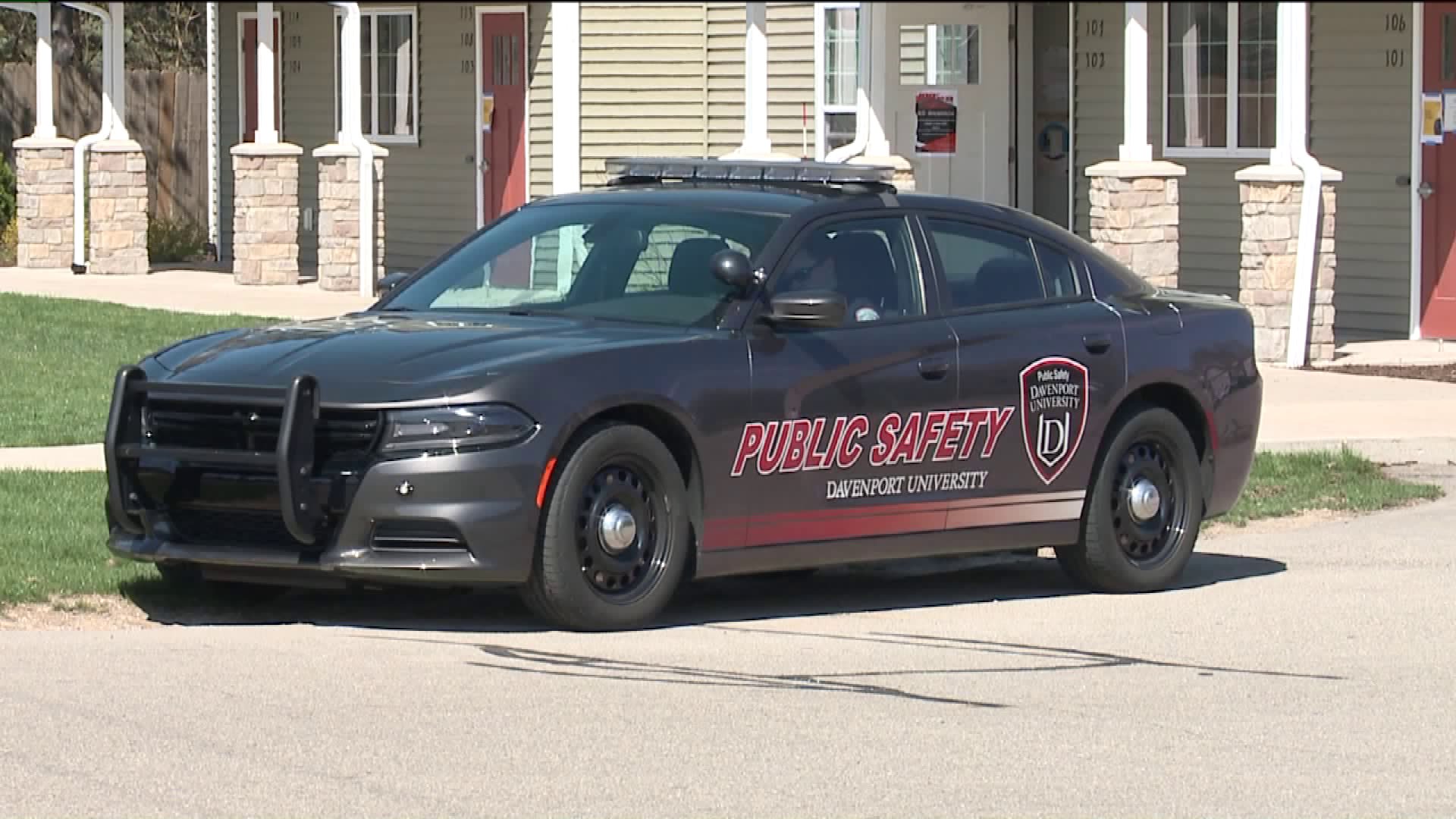 GRAND RAPIDS, Mich. — A West Michigan university is looking into whether their public safety officers should carry guns.

Davenport University is in the process of a feasibility study to see if they should arm their officers.

The university says they've been conducting the study for about two years and they are looking to make a decision this fall.

In the meantime, many students are speaking out against the possibility.

"We are assessing it. It’s been a very lengthy process, meeting with students talking with faculty, exploring the option but nothing’s been decided at the moment," Davenport University Executive Director of Communications Amy Miller said.

For two years the university has been weighing their options.

"There’s a lot to consider when you weigh a decision like this," Miller said. "We are taking the safety of our students into consideration through this process we want to make sure we are offering a safe and secure place to go to school.”

It's a process that began after a 2016 incident in which a former student was shot through his dorm room door.

"It took this long for them to come out to us about it, it something serious so they had to go over do their research and things like that, so we should be involved in that process," Davenport student athlete Kye Black said.

The possibility of arming security has caused some concern on campus.

"The interactions that I have had, that me and my teammate have had with security guards have been below par. It just makes me think, ‘what would you do if you had a gun?’" Black said.

"At this point I just feel like it's a power surge, it’s like you guys want to be in control that much more and that part scares me," Black added.

A group of student athletes at the university are now speaking out.

They all want more involvement in the process before any decision is made.

"Students’ opinions and students’ voices should be heard throughout the process because this could affect our livelihood and our experiences at Davenport," Jakara Edwards-House said.

The school says they will likely decide in the fall and even if that decision is to arm, it would be at least another year before officers would start carrying on campus.