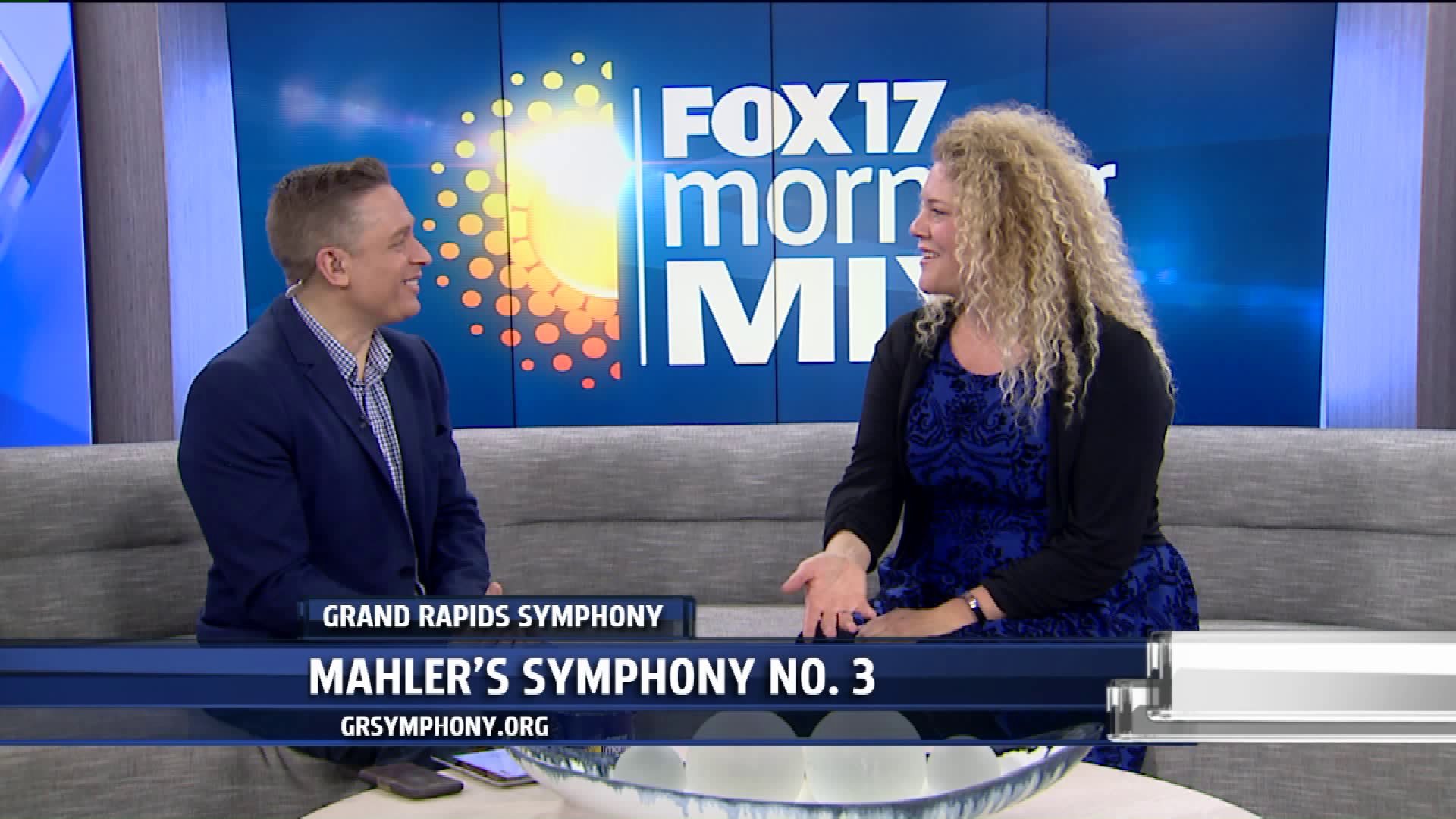 The voice of Grand Rapids native Michelle DeYoung, who has traveled the globe singing with numerous well-renowned orchestras, will be lending her voice to the Grand Rapids Symphony this weekend.

DeYoung will be joining the symphony Friday and Saturday, April 12 and 13 to sing Gustav Mahler’s Symphony No. 3.

DeYoung currently lives in Los Angeles, but she is a Grand Rapids native. She was born in Grand Rapids while her father attended Calvin Theological Seminary. She returned in 1986 and attended Calvin College for two years. Her choir director told her she has a professional caliber voice. If she wanted to pursue that, she would have to go to another university, so she did.

She has had a major international career, singing with orchestras including the Vienna Philharmonic Orchestra and the New York Philharmonic, and singing in opera houses such as La Scala in Italy, Bayreuth in Germany, and the Metropolitan Opera in New York City.

DeYong also is the recipient of three Grammy Awards. One of them was for a recording of the piece she'll be performing with the Grand Rapids Symphony. Her recording of two separate works by Mahler with Michael Tilson Thomas and the San Francisco Symphony won the 2003 Grammy Award for Best Classical Album of the Year.

Both performances will start at 8 p.m. A pre-concert conversation with the music director will take place before the performance at 7.

Tickets start at $18 for adults and $5 for students.