Teen encourages others to fight global water crisis, one race at a time 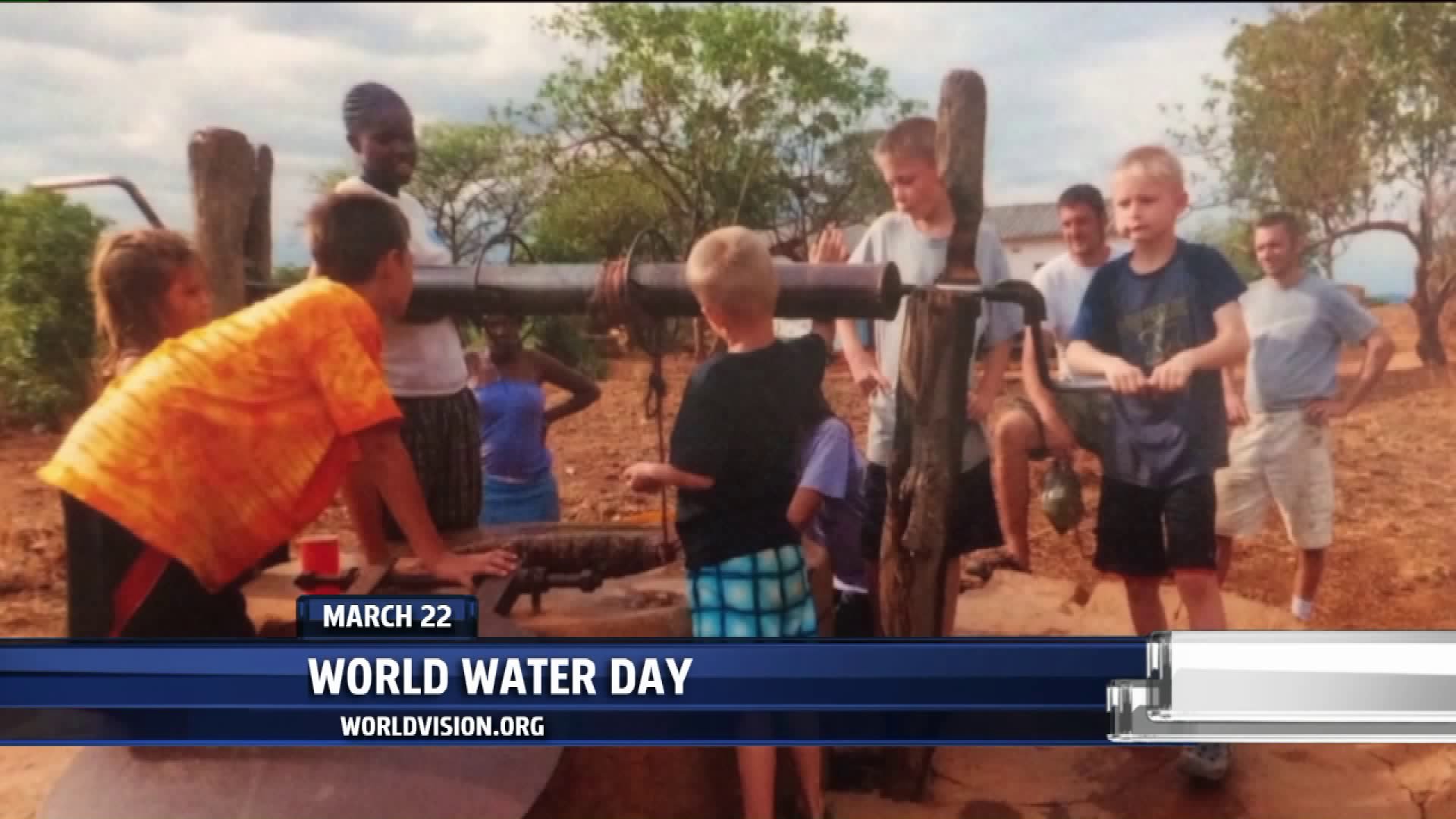 March 22 is World Water Day,  a day to raise awareness of the global water crisis and the work being done by groups like World Vision to bring clean water to the hundreds of millions of people who still don't have access.

One West Michigan teen, Jonathan Miedema, along with his mother, Karen, shared their story of how this issue has touched their hearts and how they're choosing to make an impact on the global water crisis.

In 2015, Jonathan and Karen traveled to Zambia to help build a school playground and saw firsthand what it’s like not to have clean water. They learned women and children on average walk six kilometers (four miles) per day to fetch water, and sometimes that water isn't even clean.

When they returned home, Jonathan knew he wanted to help give those people clean water, but he had no idea where to begin.

Meanwhile, Jonathan had always had a dream of running a marathon but knew from his research that he couldn’t do it until he was 13-years-old. His mom encouraged him to consider running for something “bigger than himself,” and that’s when they found Team World Vision and learned about the global water crisis.

Now the whole family is raising money to go to Zambia to run the Victoria Falls Half Marathon and see how their money is transforming lives in Africa with clean water.

People who are inspired by Jonathan's story to make an impact on the global water crisis can do so by joining the Global 6K for Water on May 4.

Registration is $50 and will include a 6K t-shirt, a bib with a photo of the child they're walking or running for, and a medal. Participants also have an opportunity to sponsor the child on their bib, which is one of the most powerful and personal ways to fight global poverty.

Register and find a Global 6K site in West Michigan at worldvision6k.org.