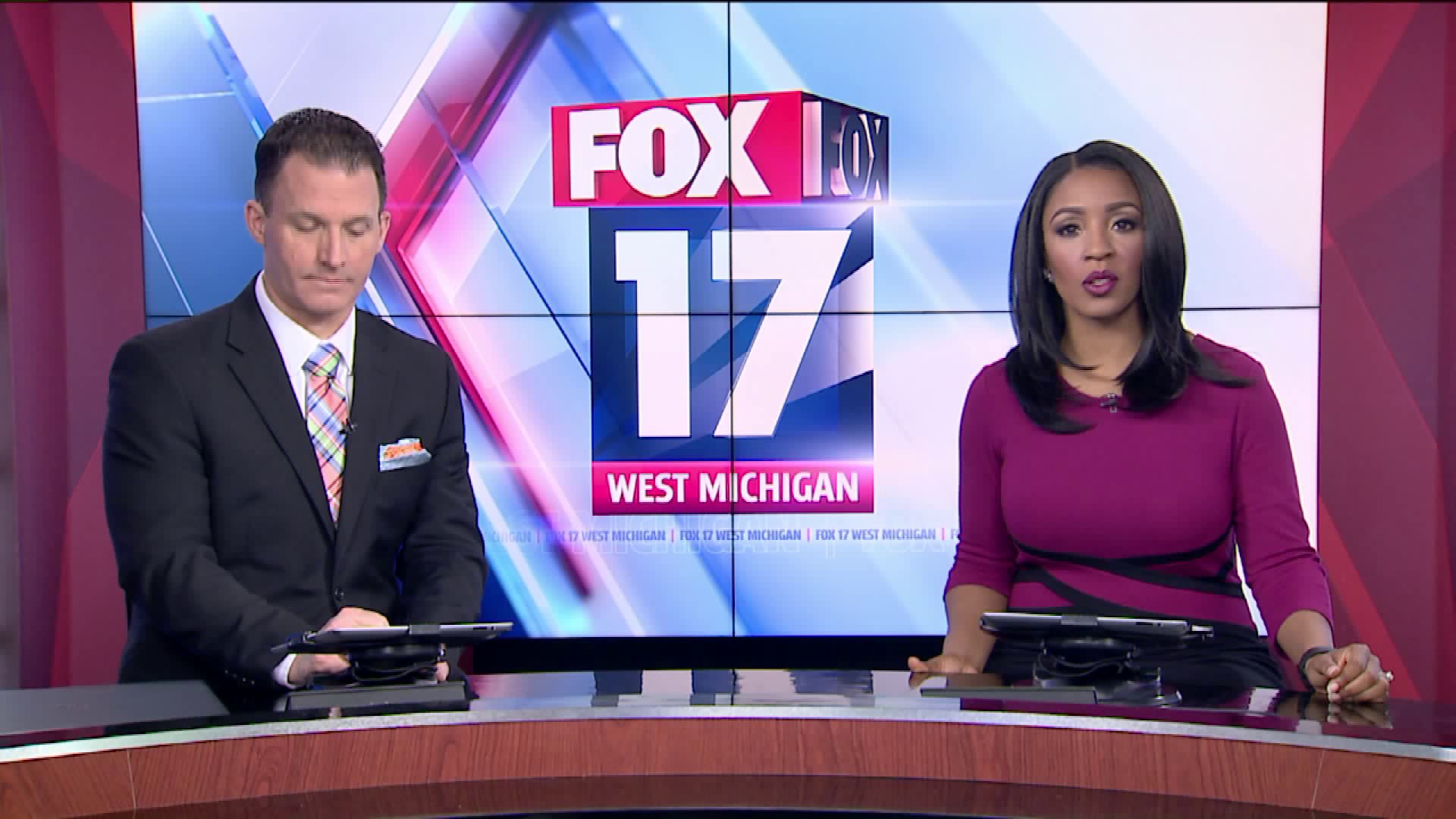 ROCKFORD, Mich. — Schools across the nation Wednesday took part in Kick Butts Day, a national campaign encouraging kids to stay away from tobacco.

At Rockford High School, students are more concerned with vaping than cigarettes.

"It’s a substitution for smoking, I would say, and has nicotine or THC oils, and so it’s something that’s addicting, and it’s not a physical cigarette, but essentially I think that’s what it is,” said student-athlete Allyson Orvis.

To help combat other students getting into vaping, some of the school’s athletes started a group called Rams Against Vaping. The group aims to convince other students to give up the habit.

Noah Anderson says the product is easy to get, and he was first exposed to it in sixth grade.

"There are so many different levels. There are vapes, Juuls, Suorins, pens, and those are only four of probably the ones I know, there are probably other ones I don’t know,” Orvis said.

E-cigarettes can be purchased in multiple flavors at most party stores, and teenagers can easily pass them around like candy, leaving little smoke or scent.

Experts say those flavors are exceptionally deceiving because e-cigarettes contain large amounts of nicotine and a chemical called diacetyl. Juul’s website says one pod contains the equivalent of a pack of cigarettes in nicotine.

"The brain develops until the mid-20s and using nicotine at a young age can actually change the way that we think, the way that we make decisions, and so that is a cause for great concern with young people," said Spectrum Health Community Health Specialist Caitlin Schucker.

The approximately 40 members of RAV are trying to help their peers avoid those concerns, but are still worried about their friends.

"I know kids who have it right as they wake up, they wake and up grab it,'" says Anderson.

He said he was fortunate to kick the habit, but some of his friends haven’t been as lucky.

"Your friends will define your future and luckily I got pulled out of that by the grace of God, because those friends are now doing harder drugs, struggling a lot, and now some of them are coming back to me with their problems that are legitimate,” he said.

Rockford High School is actively fighting against vaping every day. If a local business would like to help, they can do so by donating a gift card. Those gift cards are handed to students as an incentive for turning in a vape pen.