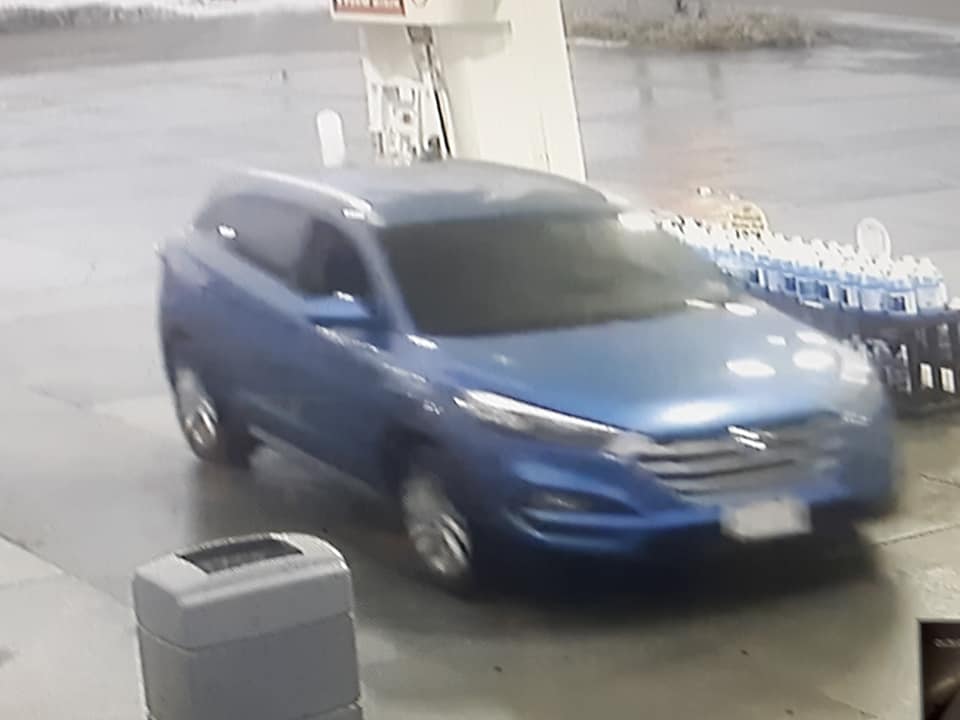 HARTFORD, Mich. – Police are looking for a man who allegedly exposed himself to a woman at a Hartford gas station Wednesday morning.

The woman then yelled at him and tried to get to her phone. The man sped off onto westbound I-94.

The suspect is described as a black man in his 20s or 30s with short hair. He was driving a blue either Hyundai or Honda with an Ohio license plate that partially read “CCL”.