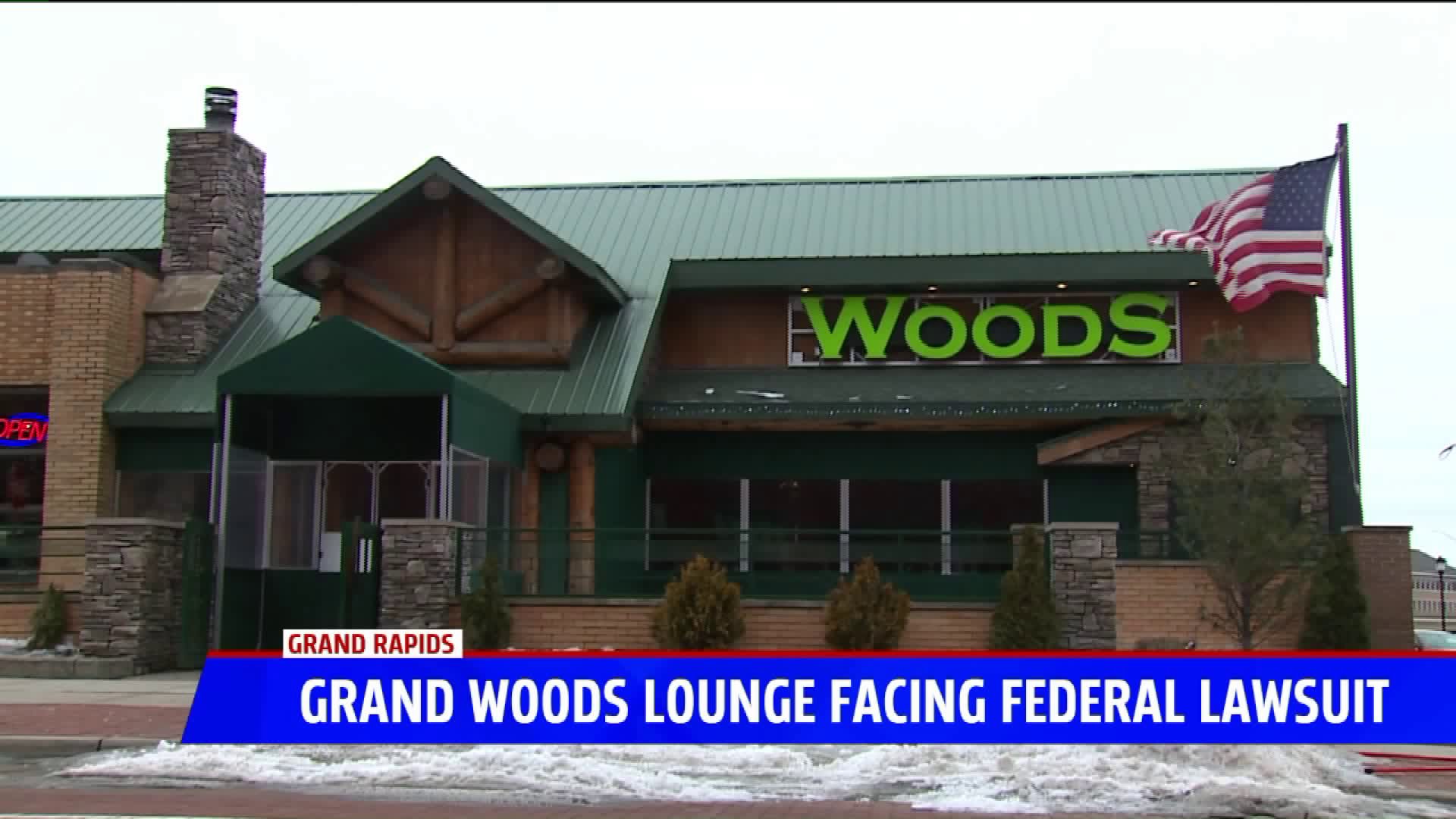 GRAND RAPIDS, Mich. - A server has filed a federal lawsuit against The Grand Woods Lounge in Grand Rapids, saying the business failed to properly pay its employees.

Brad Glazier, the attorney that filed the suit, says that the restaurant management did not pay waitstaff properly for cleaning the facility.

The lawsuit also alleges that management took a portion of the servers' tips and failed to follow tip pooling rules.

"Instead of just providing tips to the waitresses and waiters who provide service, they were tipping managers who were not involved in the customer service," Glazier said.

The Woods released a statement saying they are aware of the lawsuit involving overtime and minimum wage issues and once they're served, they'll review the allegations and take immediate and appropriate action.

Attorneys are requesting records from the business saying they already have three potential clients joining the lawsuit and they could have 50 to 100 before it is done.