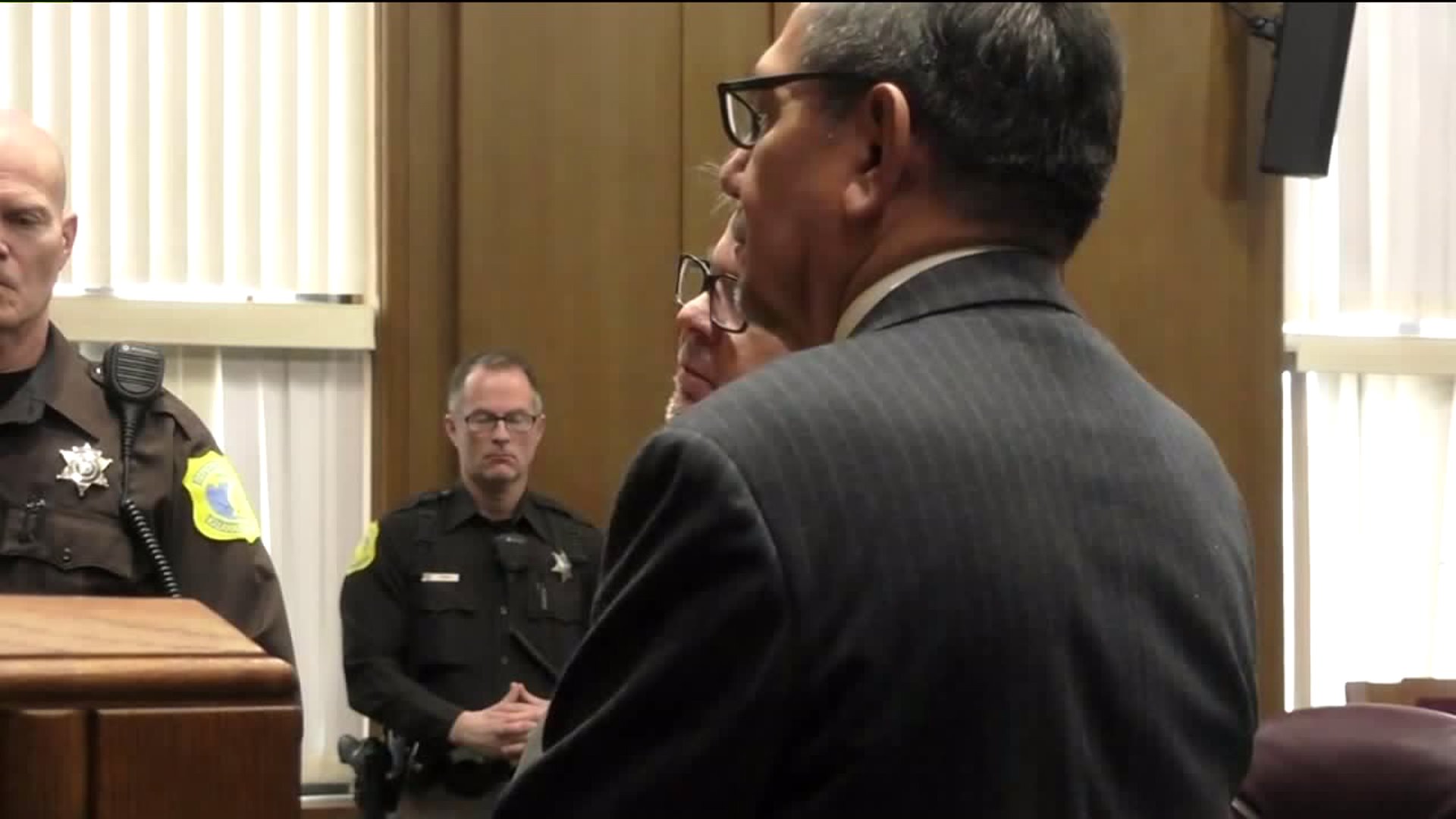 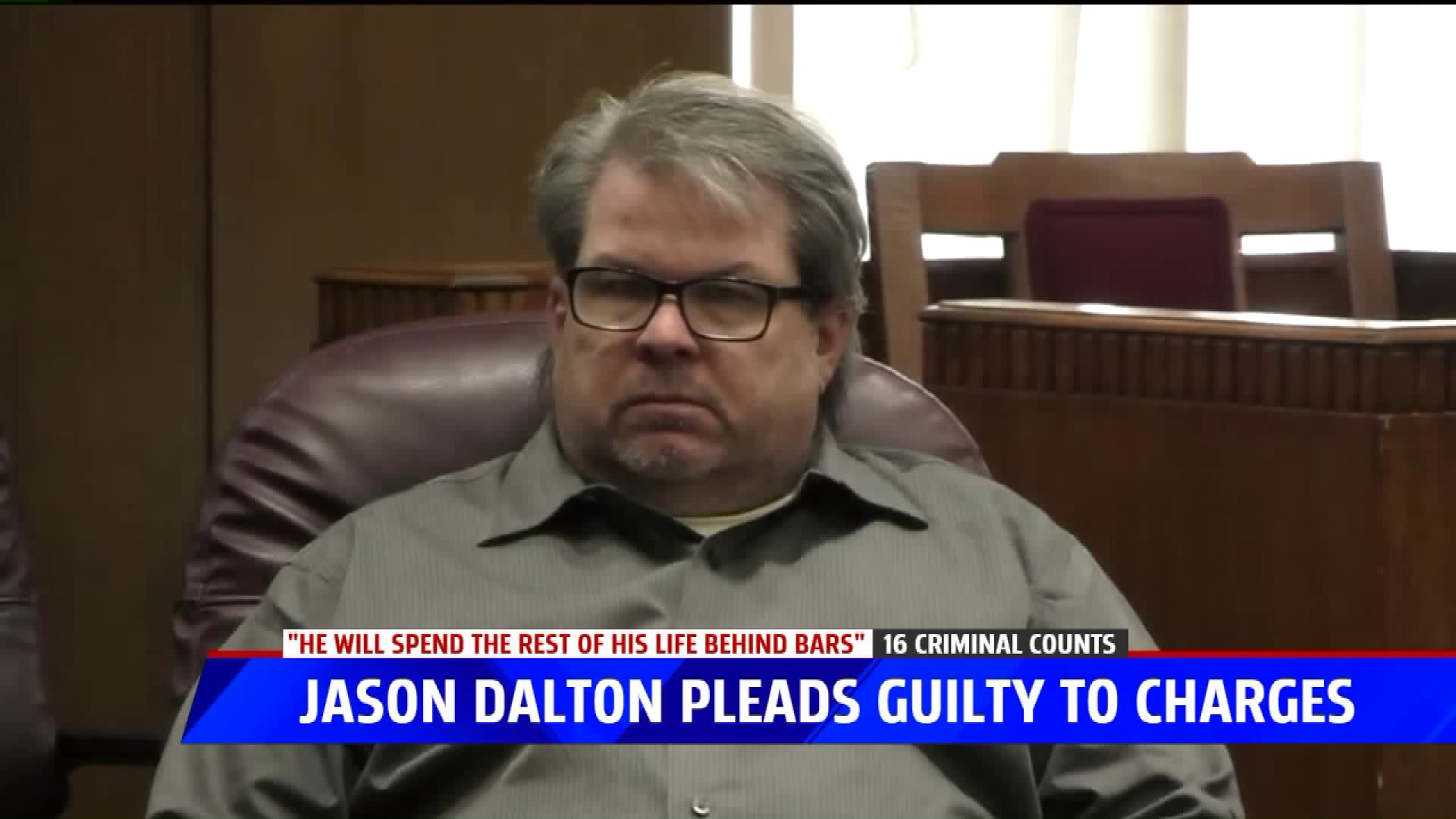 KALAMAZOO, Mich. - The man accused of killing six people in a shooting spree in Kalamazoo County in 2016 has pleaded guilty.

Jason Dalton was in court Monday morning, just a day ahead of his trial for the murder of six people and wounding of two others in a shooting rampage in February 2016.

Monday was to be the second day of jury selection for Dalton's trial, which was expected to last weeks.

On Friday, Dalton's attorney withdrew a motion filed in 2016 that would have allowed Dalton to use insanity as a defense.

Dalton was accused of killing six people and injuring two others in a shooting spree while picking up rides for Uber on Feb. 20, 2016. The trial was delayed several times while Dalton’s attorney tried to suppress some statements he made to police. Michigan’s appeals court has agreed some can’t be used.

Richard Smith, 53, and his son Tyler, 17, were killed at a car dealership by Dalton.  Later that night, Mary Jo Nye, 60, Mary Lou Nye, 62, Dorothy Brown, 74, and Barbara Hawthorne, 68, were all killed in the parking lot of the Cracker Barrel restaurant.  Abby Kopf, 14, was critically wounded at that scene as well and has undergone numerous surgeries.  Tianna Carruthers suffered four gunshot wounds earlier in the day and has recovered.

Dalton has been in custody since the night of the shootings and has undergone mental evaluations. In May 2016, during a pretrial hearing, Dalton was removed from the courtroom after interrupting Carruthers' testimony. He had to be restrained and hauled from the courtroom by court deputies.