Mom charged after running over son in school parking lot 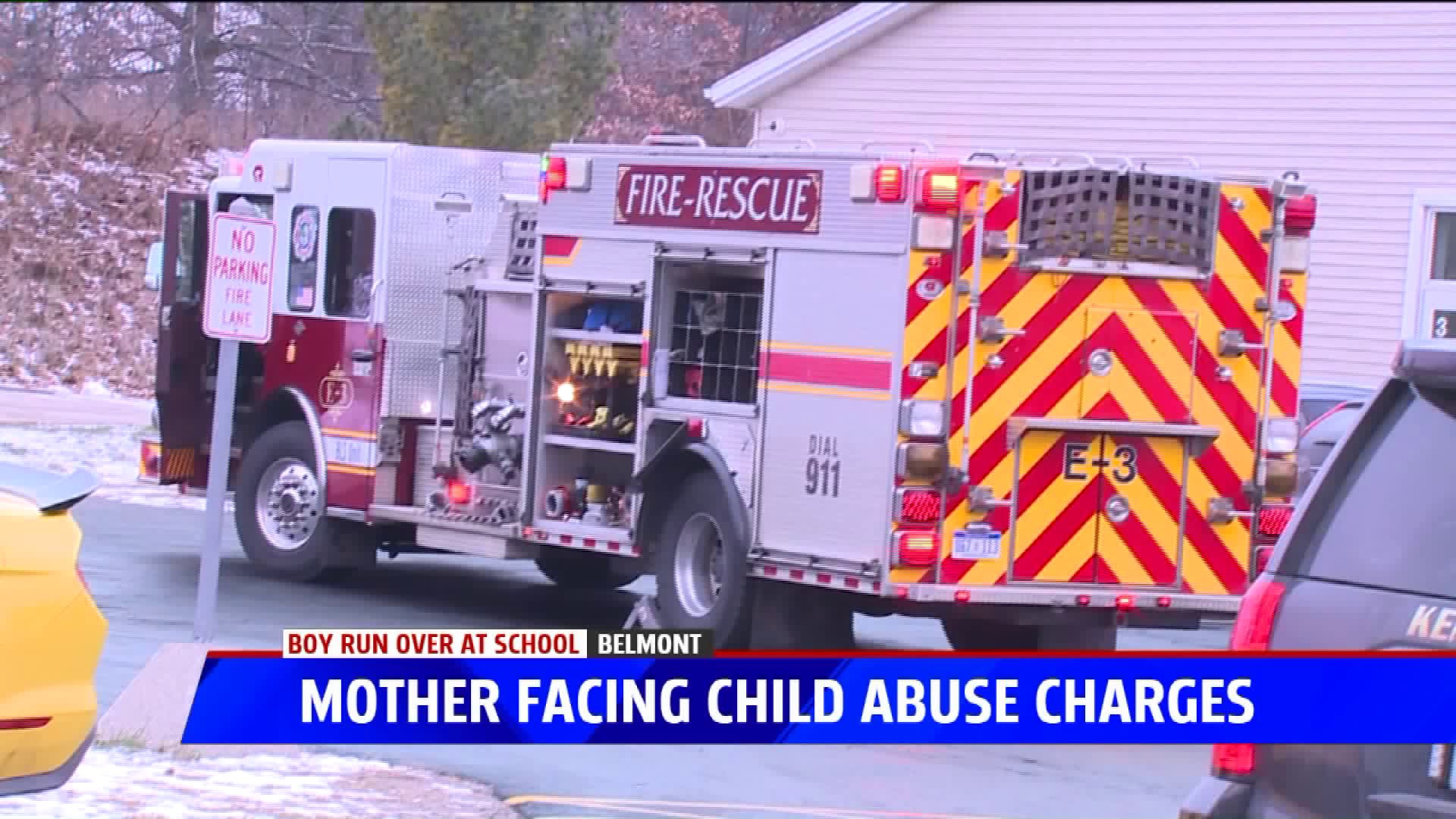 GRAND RAPIDS, Mich. - The mom who drove over her nine-year-old child at a Belmont area school has been charged with Child Abuse.

The incident happened Tuesday morning at Chandler Woods Charter School at about 8:30 a.m. Deputies said at the time that video showed the boy hanging on to the passenger side door handle as Kosakowski drove away. He lost his grip and was run over by the back wheel of the vehicle.

The boy suffered serious injuries to his torso and hit his head on the ground.