KENT COUNTY, Mich. -- Investigators are searching for at least four suspects accused of breaking into one cell phone store and robbing another just hours apart.

This all started around 7:30 p.m. Tuesday night when a group of suspects allegedly held up the T-Mobile store on 28th Street just east of Clyde Park Avenue SW in Wyoming. police say three male suspects entered the store, stole merchandise and threatened to shoot a store employee when confronted. 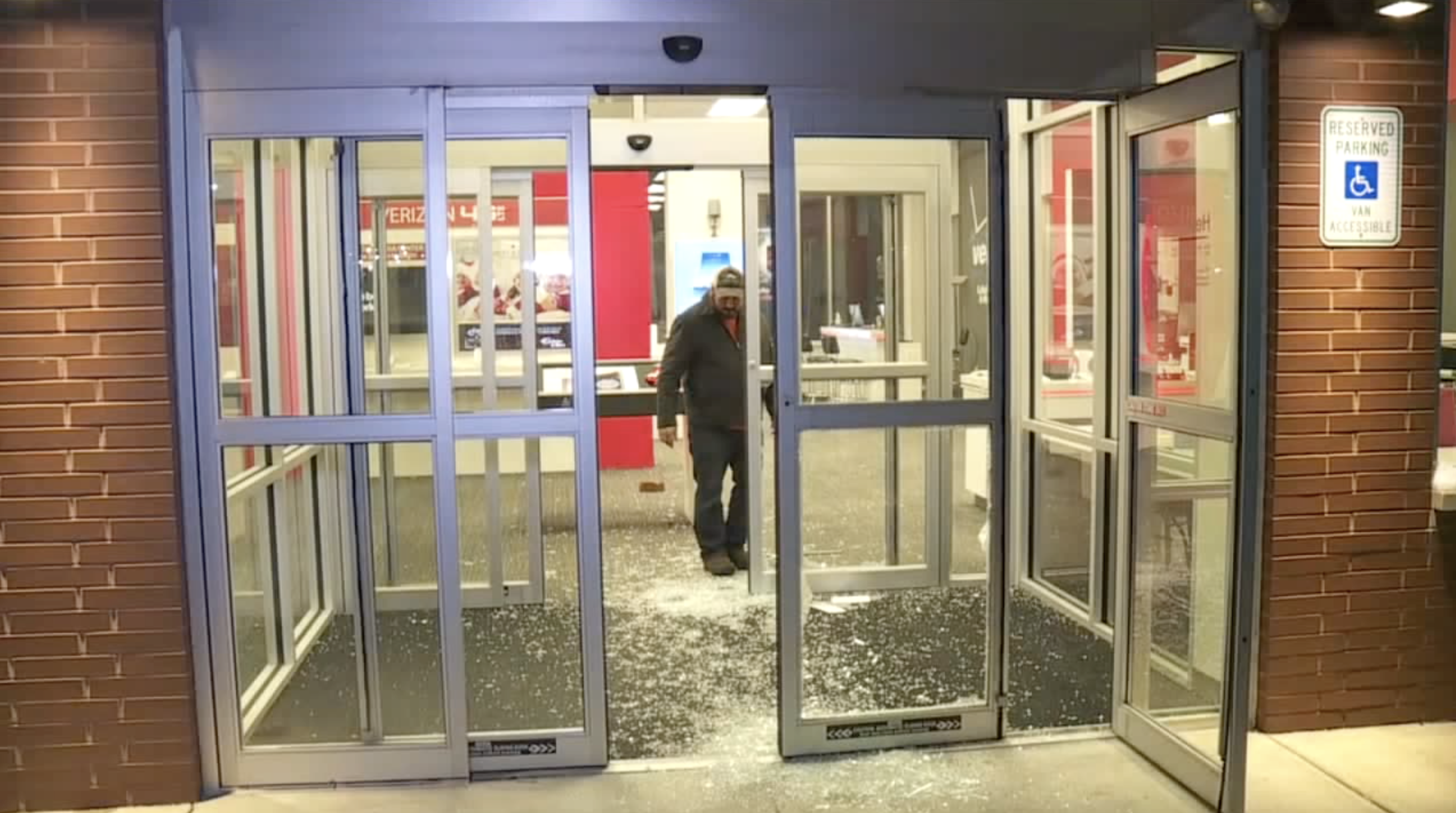 The three suspects are being described as:

Then just after 2:30 a.m. on Wednesday, the Verizon Wireless cell phone store at 5563 28th Street was broken into. It appears the suspects used a brick to break the doors and gain entry.

No word on what the suspects were able to get away with in the break-ins, but a source with the Kent County sheriff's office tells FOX 17 they believe the incidents may be related.

Several cell phone stores have been hit by thefts and break-ins throughout West Michigan including one this past Sunday, at the Sprint store in Grand Rapids at the intersection of Michigan Street and Diamond Avenue.

Just last month, an arrest was made after a suspect broke into a Benton Harbor AT&T store, with as much as $14,000 in cell phones and Apple watches stolen in less than 1 minute.

If you know anything about this, call police or Silent Observer.