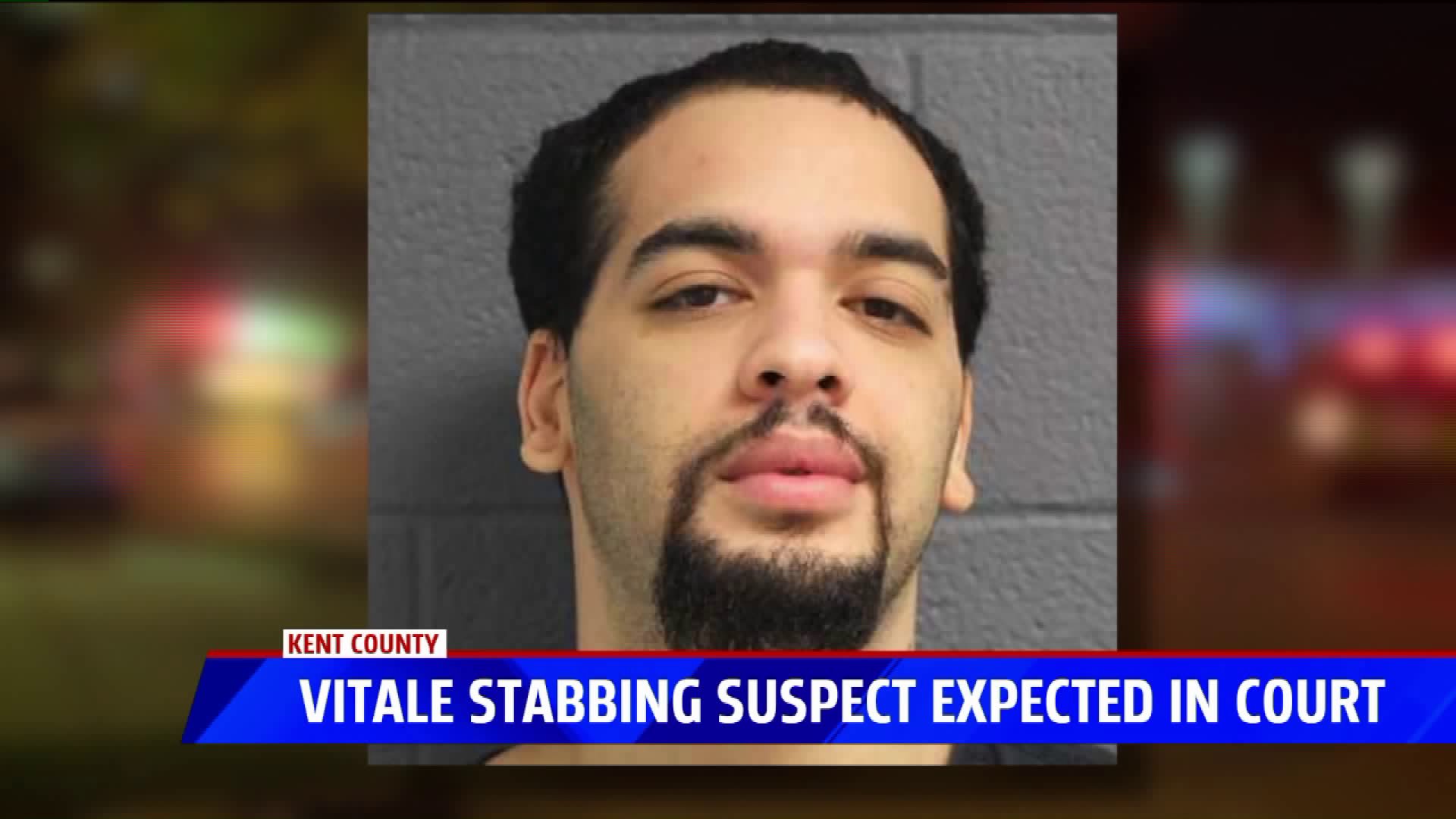 GRAND RAPIDS, Mich. -- The man accused of stabbing a young father to death, is expected in court Tuesday.

Tony Devern Streets Jr., 33,  is accused of stabbing a member of a prominent restaurant family, Joey Vitale,  while he was working at Burton Heights Pizza in Grand Rapids earlier this month.

Police say Vitale, tried to drive himself to the hospital but crashed on the way.

He later died from his injuries and leaves behind a wife and two young daughters.

Investigators say Streets also faces charges of armed robbery and car jacking, from the night of the stabbing.

He is expected in court early Tuesday morning, where a judge will decide if there's probable cause to move the case forward.