Four charged with conspiring to abduct, assault and kill child 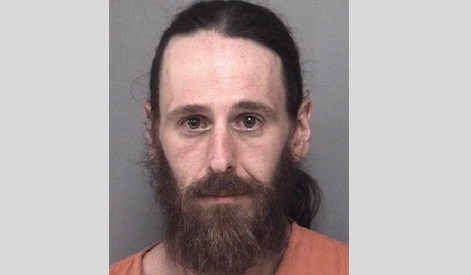 LANSING, Mich. – Four people from southwest Michigan have been charged with conspiracy to kidnap a child and abuse that child until their death.

Authorities say the four were plotting to kidnap a young child at a local county fair and torture and sexually assault the child until they died, and then dispose of the body.

All four are in custody and awaiting arraignment.