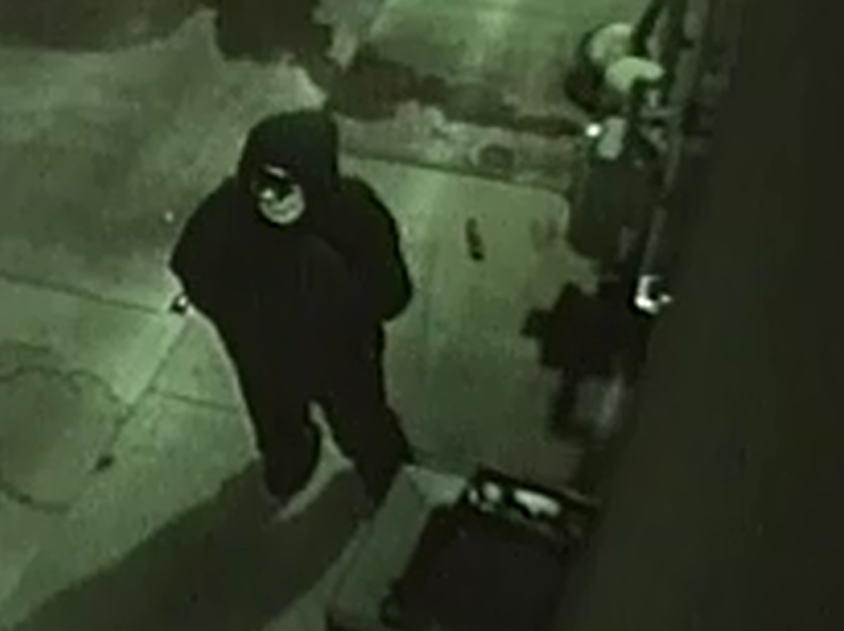 The sheriff’s office said in a release that the suspect spoke in a “muffled voice” during the robbery and implied they had a handgun.  They allegedly stole money and cigarettes.

The suspect was described by police as 5 feet 5 inches tall with a slim build. They were wearing a dark, baggy sweatshirt and sweatpants pants during the incident.

Police provided two surveillance images of the suspect in the incident. Anyone with information on the robbery is asked to call the sheriff’s office’s detective bureau at 231-724-6658 or Silent Observer at 231-722-7463.