KENT COUNTY, Mich. — A driver involved in a January crash that left a local Marine and his father dead has been charged with several counts related to the case.

U.S. Marine Joel Kinsey, 20, was killed when a vehicle he was in was involved in a crash on 14 Mile Road in Oakfield Township. His father, Jerry Kinsey, was driving the vehicle. He was initially left in critical condition following the crash. He has since died from his injuries.

In court filings, police say Hanna intentionally rammed the vehicle the Kinseys were in while under the influence of marijuana. The filing alleges this intentional ramming resulted in their vehicle spinning out of control and into the path of another vehicle.

Joseph Hanna was initially arrested after the January crash on a warrant related to a fire at his home that happened back in June 2017. Police believe he was ‘making butane hash oil when the butane ignited blowing up the residence,’ according to an affidavit filed at the time.

Hanna is expected back in court on the murder charges May 30th. 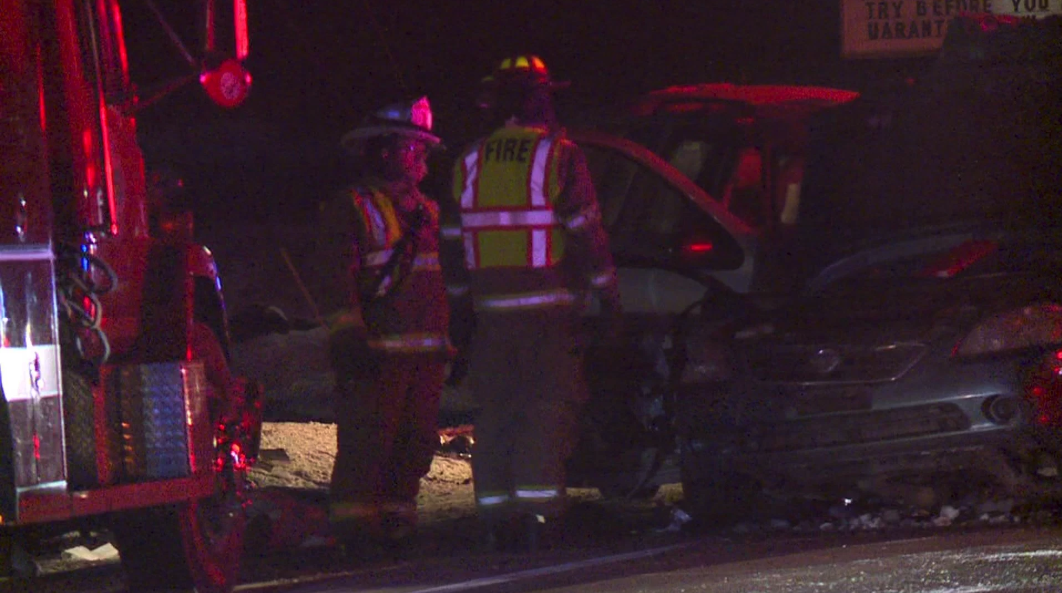