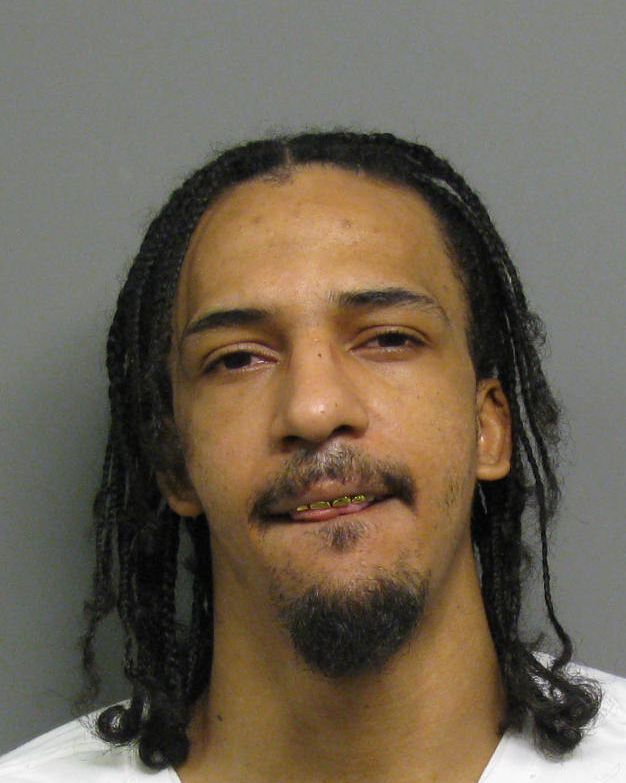 HOLLAND, Mich. — A 31-year-old Holland man has been sentenced to prison for a 2016 armed robbery at a Dollar Tree store in Holland.

At 9:03 p.m. that day, the Holland Department of Public Safety was called to a report of an armed robbery at the Dollar Tree store located at 661 E 24th St. The investigation revealed that a suspect entered the store just prior to it closing for the evening.

The man  then confronted an employee and demanded money while displaying a handgun.  After obtaining money from one of the cash registers the suspect directed the employee to the store office where additional money was located and taken.

The suspect fled from the store on foot with an undisclosed amount of cash. He was believed to have been picked up by  a vehicle a short distance away from where the robbery took place.

After surveillance photos were released, Beavers was identified as the suspect in the case and was located in a jail in Rock County, Wis., where he was incarcerated on unrelated charges.