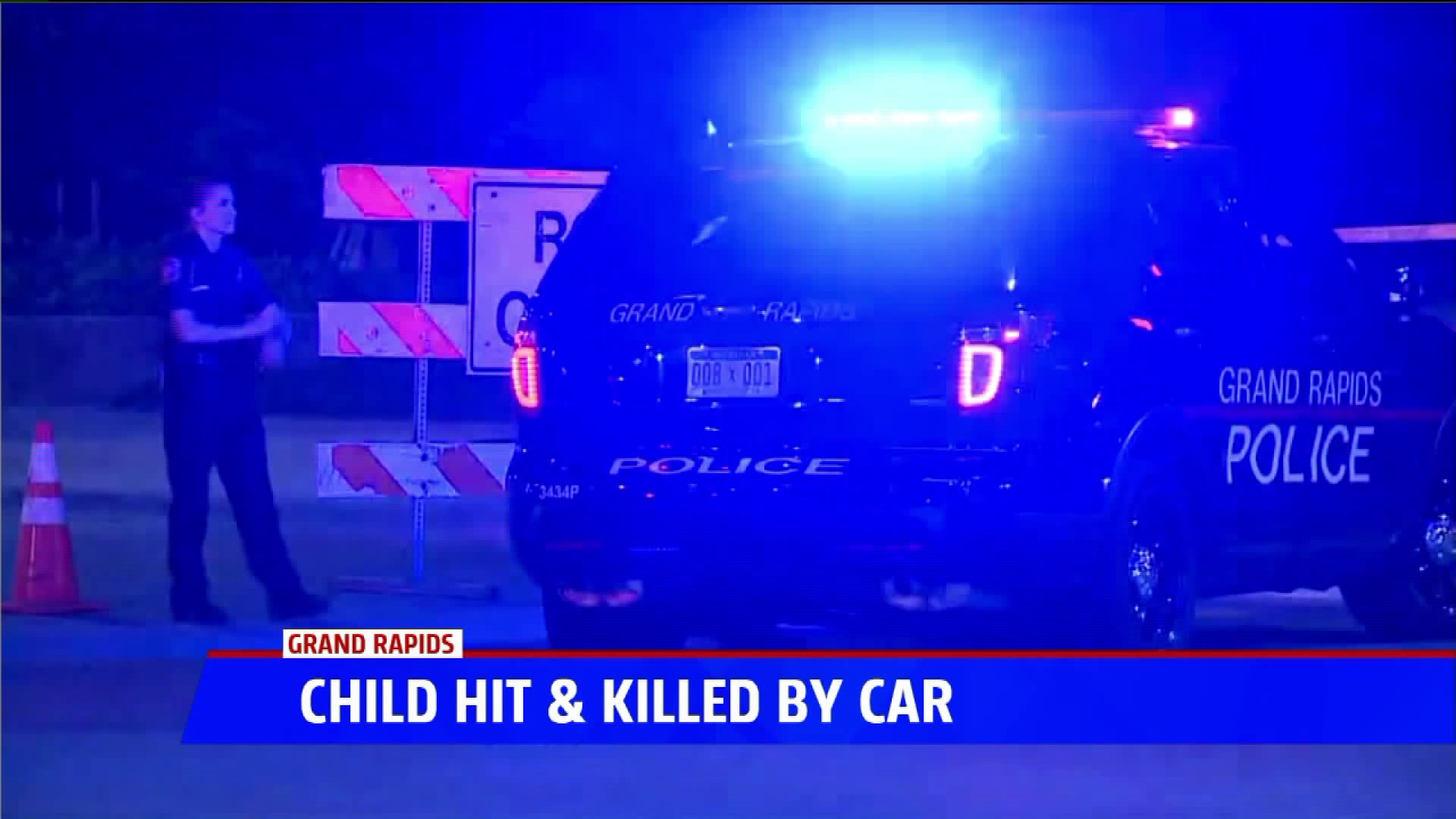 GRAND RAPIDS, Mich. -- We are hoping to learn more information this morning after an 8-year-old girl was hit and killed by a car late Tuesday night.

Grand Rapids Police say it happened just after 9:15 p.m. on Bridge Street near Scribner Avenue on the city's northwest side.

Investigators say the child crossed the road and was hit by the car but it is not clear why the child was in the street or if she was being supervised.

We're told the driver of the car was not injured and drugs and alcohol we're not a factor.

Bridge street was closed for some time but has since reopened.

8 yo child pedestrian struck by vehicle and killed on Bridge St NW w/in the past 45 minutes. Bridge closed between Scribner and Monroe while Traffic Unit completes investigation. PR to be released by TU once the scene is cleared.